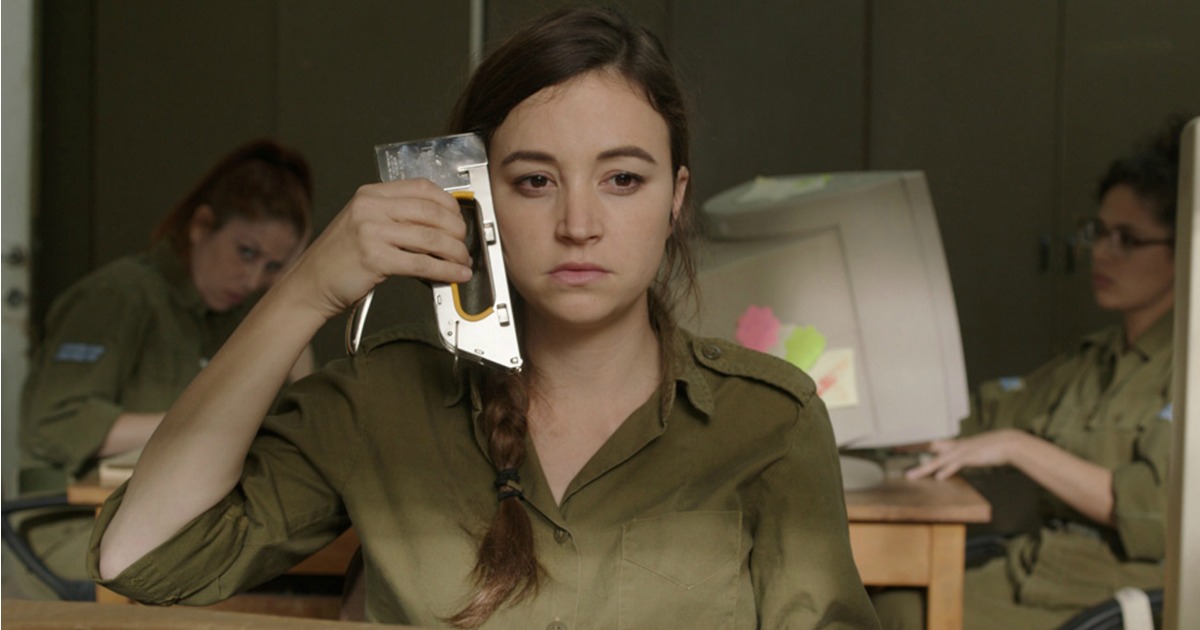 The military world isn’t one that’s all that fruitful when it comes to comedy. Sure, some great ones have been made (I’m looking at you M*A*S*H), but even in the case of that Robert Altman masterpiece, the humor is decidedly bleak and melancholy drenches much of the proceedings. With wars raging across the globe, a military base doesn’t sound like the likeliest of locations for a comedy, let alone one that would be hard to keep off of any given top 10 list. However, as we near the end of 2014, that’s exactly what the debut film from writer/director Talya Lavie has given us.

Entitled Zero Motivation, this breathless comedy introduces us to a platoon of young female Israeli conscripts, who pass the time each day by defying their leader, breaking records on Minesweeper and trying to deal with the day to day happenings on their remote military base. The crux of the film centers around best friends Zohar (Dana Igvy) and Daffi (Nelly Tagar), the ring leaders of this rag tag group that is running amok under the “guidance” of their senior officer Rama (Shani Klein). These three women are given one segment of this picture, with the film’s 100 minute runtime feeling like a collection of three fantastic episodes of a television miniseries.

First you have Zohar. A beautiful young woman who has no interest being anywhere other than Tel Aviv, and won’t rest until a transfer is put in for her to allow her to work there, she is tasked with training a new soldier in their administrative office. However, when things take a drastic turn, this story takes on a tad different tone. Then there’s Daffi, who unlike her best friend, has no interest in moving anywhere, be it to a new location or upward in rank, instead she begins to pine for a handsome young man after her being a virgin becomes an issue among the other women on the base. Finally there’s Rama’s story, one of a woman trying with no success to push her soldiers to do something they’ve found difficulty in doing: their job. A film that’s far from afraid to play with tone, at one moment being playfully up beat while the next finding humor in the darkest of places, Zero Motivation is a subtle piece of work that is far and away one of the year’s most superb, and underrated, comedies.

Aesthetically, the film is oddly alluring. Not the flashiest of films, Lavie’s script is allowed to shine here, and thankfully so, as it itself is a piece of writing that needs room to breath to allow the humor to truly come through. Comparable to a BBC-like miniseries, there isn’t much in the way of aesthetic flourishes here, Lavie has a great eye for performances, and frames some of the more poignant moments perfectly. Be it a woman putting a staple gun to her head as if it were a real gun, or a sequence involving a ghost that’s oddly troubling, the picture itself is quiet and the mixture of tones here is absolutely the film’s crowning achievement.

The performances are superb to boot. Each performer here is given more than their fair share of moments to truly shine, particularly Tagar as Daffi. She’s as close as we get to a lead character, and throughout each of the stories here her character is allowed to breath and ultimately grow into something truly entrancing. We see her relationship with Zohar grow and go to places that are both unexpected and emotionally resonant, and there are genuine human issues at the heart of much of her story. Her fight with her own sexuality is intriguing and the neglect she feels once her friend leaves is rather devastating. Then there’s the aforementioned Zohar, played by Igvy, the film’s crown jewel. It’s a stellar performance that holds much of the film’s dry humor, particularly in her solo segment. The malaise felt on the base is intriguing and for the most part it’s felt through the character of Zohar. These are two truly fantastic performances, and two comedic turns that will hopefully be remembered come time for awards to be announced.

Overall, while Lavie’s film may lack a bombastic cinematic hand, there’s such assurance behind the dealing of tone here that it is truly a sight to behold. A beautifully made comedy that isn’t afraid to take a spin to the dark side, Lavie gives us a fantastic screenplay that is only elevated by a pair of lead performances that deserve more attention. It may be a hard one to hunt down, but one should go out of his or her way to do so as this is something you’ll regret missing. 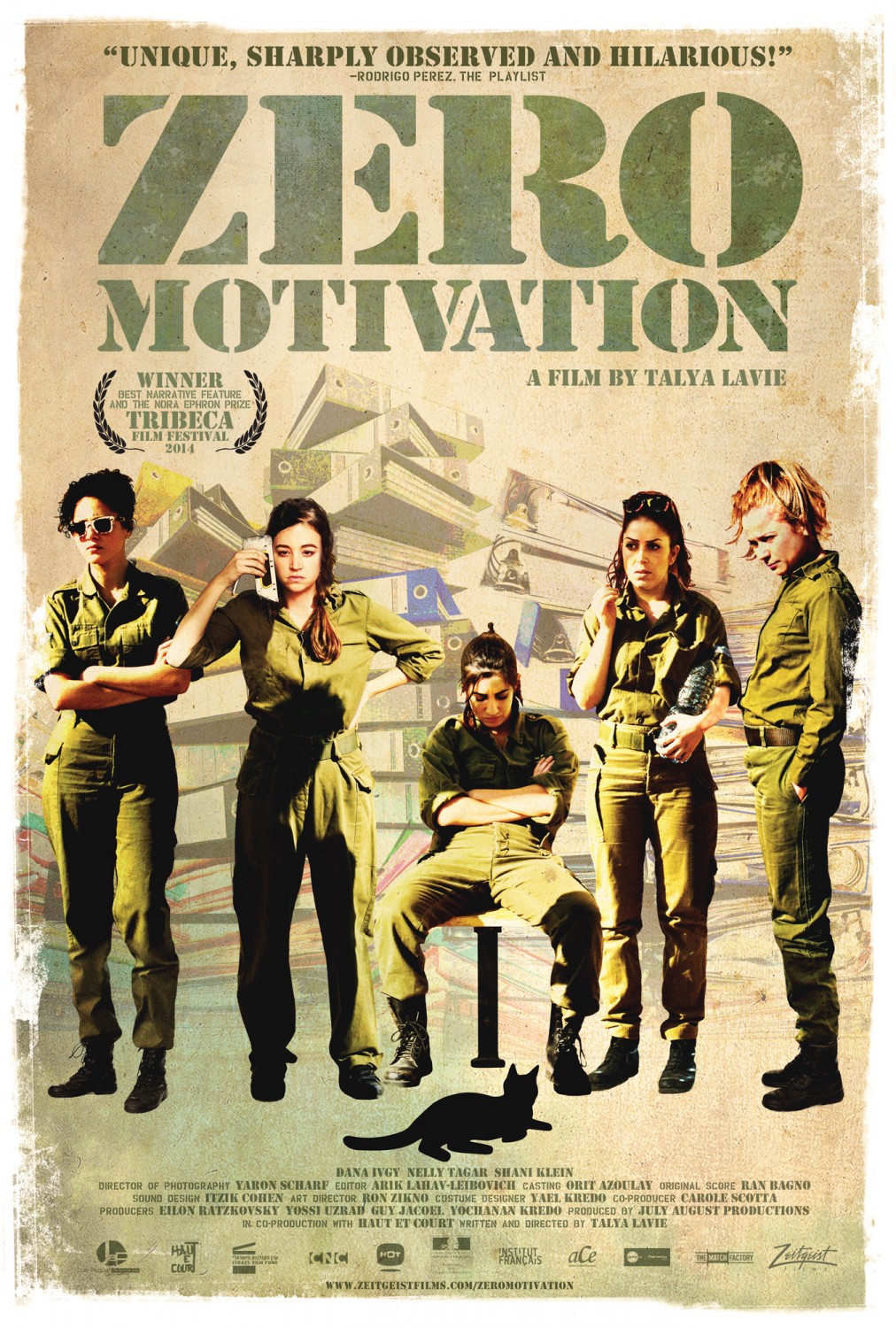