Race and the relationship between that and the human experience is a topic that has been discussed throughout the history of cinema. However, it’s rare to see a film delve into the relationship between race and its relationship to the world of art and artistic expression. However, thanks to director Thomas Allen Harris and his breathless new documentary, Through A Lens Darkly: Black Photographers and the Emergence of a People, that’s just what has arrived in in theaters this very week.

Based on the seminal book Reflections in Black: A History Of Black Photographers 1840 to the Present from writer Deborah Willis (who is a producer on this very “adaptation”), Harris’ film tells the story of various photographs taken throughout history, painting a portrait of the rise of black photographers since the very beginning of photography. From Civil War era historical pieces all the way to modern day photographs taken by iconic names like Gordon Parks, the film looks not only at the rise of black photographers, but their impact on culture and the differences that arose in their artwork coming in the face of everything from early day lynchings to the Civil Rights Movement.

Aesthetically, the film seems ripped directly out of any major museum. Structured expertly by director Harris, Through a Lens Darkly is a gorgeous meshing of source photographs and new interview segments, that while it feels entirely rooted in this type of educational piece, it has a poetry behind its pace and its language that is entirely its own. Often emotionally engaging and intellectually stimulating, the interview segments add such a great deal of depth to an already powerful piece of work that highlights not only singular pieces of work, but in many instances the aesthetic ramifications and ultimately the cultural impact of each respective shot. From the very outset the film launches the viewer into a world many are not too familiar with, and be it the response to racist caricatures found at the same time as early photography, or the impact of slave portraits from that same period, the film looks deep into the world of photography and its impact on African American culture.

That said, the film isn’t overtly cinematic. Feeling, as mentioned above, like a perfect piece of educational filmmaking, the film lacks a distinct visual voice. Often times not much more than a talking head documentary, the film relies heavily on its script, and thankfully it’s a great piece of work. Lyrical and every flowing, the film never slows its pace, and is as all encompassing a look as one could ever hope for in a brisk 90 minutes. The score is fantastic here, and really adds a lot of power to a film that’s already brimming with energy and vitality.

Starting from the 1840s with New Orleans daguerreotype studio magnate Jules Lion and running through groundbreaking events like the 1900 Paris World Fair where a legendary American Negro exhibition was held and changed the world views about black culture, and leading up to modern era works, Through A Lens Darkly is an unforgettable piece of cultural documentation. Despite having a very stayed and almost scholastic structure, there is a heart and musicality to the voice over here, and the source photographs are some of the most stunning pieces of work you’ll ever see. With these photographs getting equally expressive dissection thanks to the on screen talking head interview segments, this plays as emotionally as any good documentary yet as stimulating intellectually as a college lecture. Powerful and poetic, Harris’ film is one that is absolutely not to be missed. 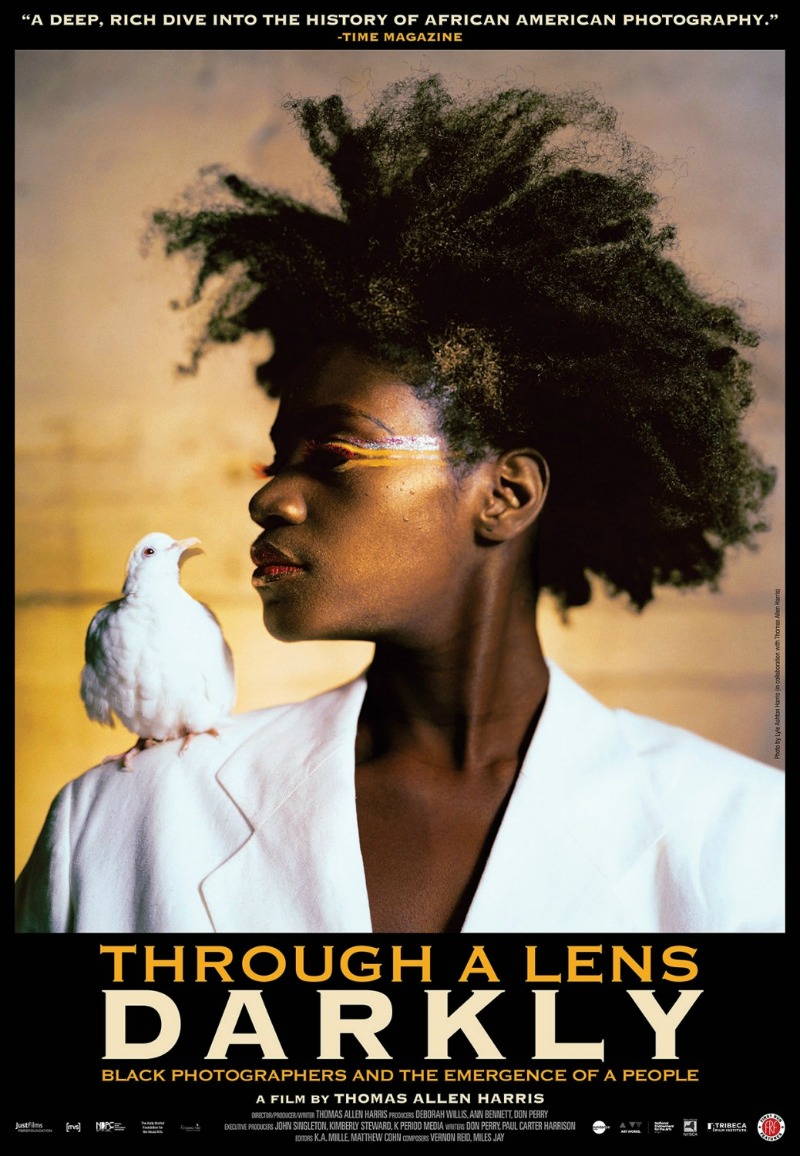