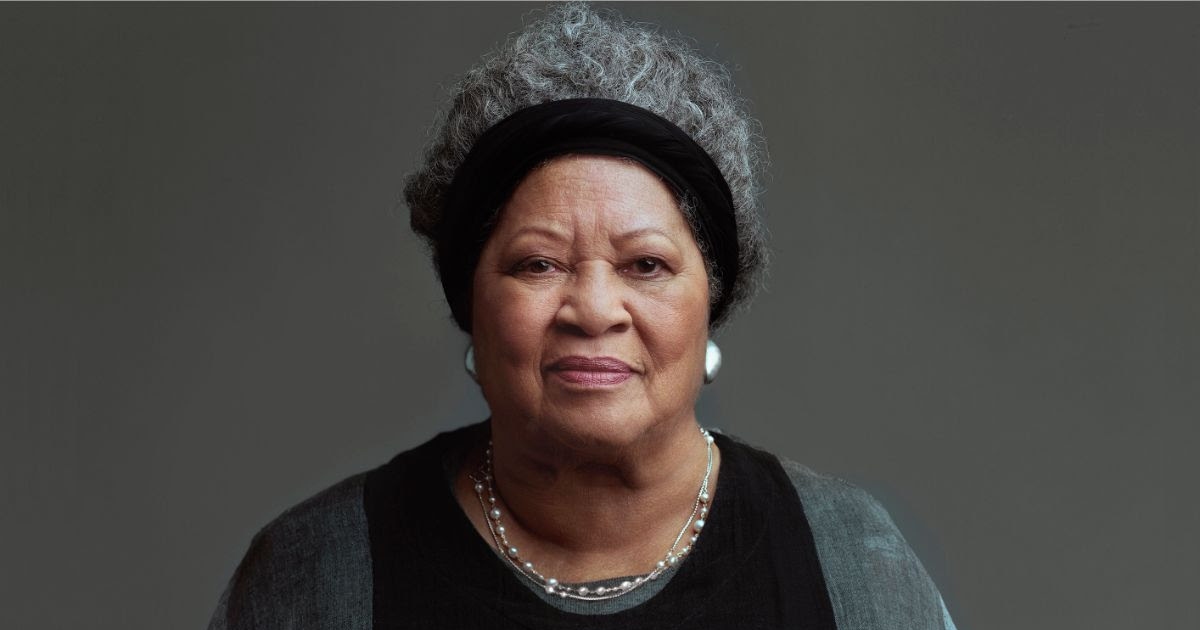 What makes a biography worth one’s time? Should critics value the highlighting of a politically radical figure over the quality of the actual filmmaking? Should one make their main priority the pushing of the cinematic form over the importance of the figure at the film’s center?

This question is on the minds of many filmgoers this week, as with the arrival of the new documentary Toni Morrison: The Pieces I Am comes the return of this intriguing debate.

Directed by Timothy Greenfield-Sanders, The Pieces I Am turns the camera on legendary storyteller and Nobel Prize-winner Toni Morrison, author of such iconic novels as Tar Baby, The Bluest Eye and Sula. A legend of African American literature and intellectualism, Morrison hasn’t slowed down much, as her most recent novel God Help The Child hit shelves in 2015 and just earlier this year a collection of essays, lectures and musings was released to great critical acclaim.

Toni Morrison’s life is like a cross section of African American history in post-Jim Crow America. Born in Lorain, Ohio, the intellectually gifted Morrison went from a working-class home to the halls of Howard University, only to do everything from edit books for Random House to stand arm in arm with revolutionaries like Angela Davis at the rise of the Black Power Movement. Few figures have proven to be more important and influential in the expansion of African American art and the film’s brilliance comes in its access to the artist herself, as she waxes poetic about her life and work.

But, that leads to the top-line question here. Morrison’s life is no small feat. The Pieces I Am includes interviews with friends and contemporaries like Oprah Winfrey, yet its the central interview with Morrison herself that makes this in many ways an essential feature film. Her presence is incalculable, with her affinity for storytelling coming across not just in the writing she has committed to history, but her ability to recount moments in her life with profound intimacy and an understanding of their place within a broader cultural history. The first hand recounting of her childhood is compelling, and pairing her interview opposite archival materials like her interviews with names like Dick Cavett or Bill Moyers makes this film feel definitive and wide-reaching, particularly when it clocks in at two hours long. Structured within an inch of its life, the real debate about the film’s merits comes with its style.

More or less chronologically told, the film is handsomely shot, yet never once breaks from the typical style of biodoc. There are talking head interviews abound, with the likes of Hilton Als, Walter Mosely and Fran Lebowitz, all of whom are either close friends or outspoken admirers of Morrison, and while they’re all relatively engaging, one can’t help but feel underwhelmed by just how structured the film is. Director Greenfield-Sanders elevates some of the sequences by intercutting pieces of African American artwork (specifically thinking of a piece by Kara Walker that hits with real potency) which is the most exciting way that the title seems to play out. Morrison’s life is one of great connection to the history of the African American experience, and be it the deeply intimate novels she wrote or the pieces of art that we see throughout the film, these are the pieces that have helped make Morrison and the ones she, in turn, gave to a new generation of artists.

So, is this a great biography or simply a biography of a great artist? How about a pinch of both? The structure and runtime feel almost claustrophobic in how little they allow for actual artistry in the filmmaking, yet the stories being woven here are so entrancing that one can’t help but keep their eyes on the screen. It’s a captivating, if flat, meditation on one of the great artists of our time, and while it may lean into hagiography, there are moments of genuine introspection that make this more than worthy of one’s time.