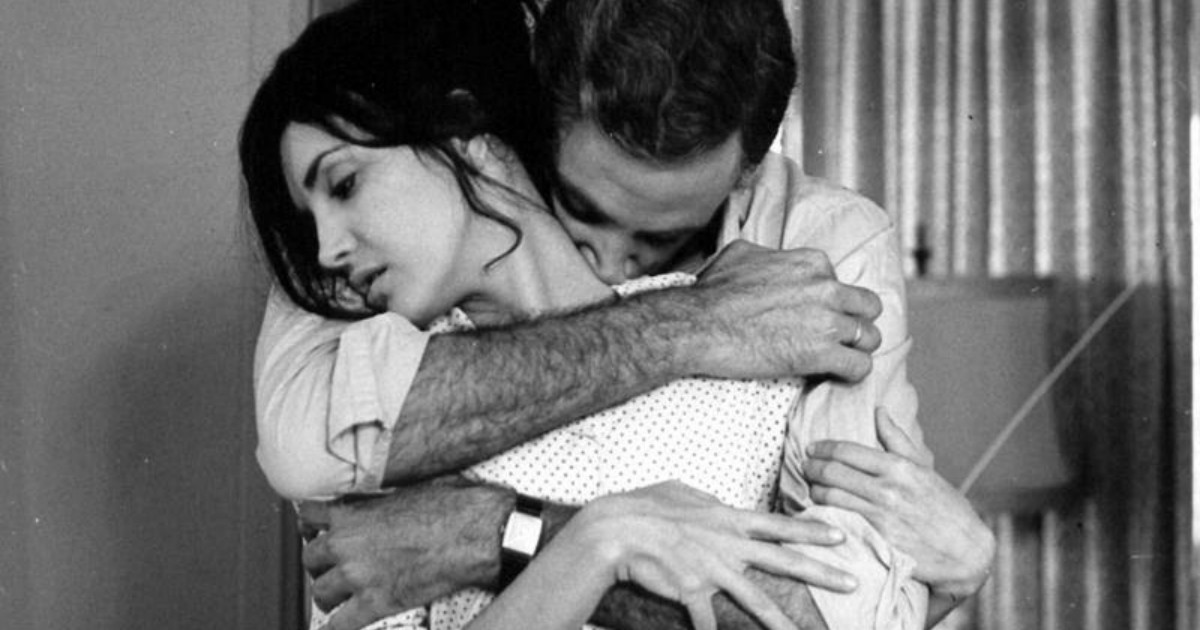 2018 is apparently the year of anniversaries and The Criterion Collection. While the film world prepares anxiously for Janus Films’ Ingmar Bergman centennial retrospective, the theatrical distribution label from which The Criterion Collection is an extension kicks off the year with a 50th anniversary restoration and theatrical run of the legendary Cuban masterpiece, Memories Of Underdevelopment.

Running for one week only at New York’s Film Forum from January 12-18, Memories is director Tomas Gutierrez Alea’s masterpiece, a profoundly moving look at life at a specific moment in the specific history of a specific nation.

Memories of Underdevelopment introduces viewers to life in post-revolution Cuba, through the eyes of Sergio. Played by Sergio Corrieri, Sergio is an intellectual whose family just fled the country in the wake of the Bay of Pigs, which sends his life into a spiral of introspection. Isolated from much of his world, he both reflects on his life and the life of his country as well as begin an affair with a 16 year old girl by the name of Elena. With shades of Vertigo, he begins to try and turn this beautiful young girl into the woman he once called his wife. However, this isn’t the real crux of what is truly a textured and nuanced meditation on a revolution whose ramifications are still being felt to this day.

Clocking in at just shy of 100 minutes, the film is briskly paces and not only a blend of themes and ideas, but also of genres and aesthetic styles. One moment the film is waxing poetic in a manner akin to the essay films of Terence Davies, the next it’s a tale of sociological malaise in the wake of failed revolution, only to become a relationship drama in the back half. However, despite this mixture of tones and moods, the film never loses sight of its primary focus, that being the culture from which it is born. As a portrait of a country’s past, present and future, every moment of Memories is just that, a confrontation with the conflicts that tore the country apart and the stagnation felt in the film’s present. And therein too lies the film’s underlying sense of political unrest, if not entirely rebellion.

Feeling, in mood and overall atmosphere, similar to the works of Antonioni, the film is based on a novel by Edmundo Desnoes,  and there’s a melancholy running throughout the film that’s at once political and also quietly emotional. However, there’s also a sense of experimentation that makes one instantly think of French New Wave Films, particularly when Aea takes his camera into the streets for various sequences. It’s an assured piece of filmmaking that takes an ambivalent central character and turns his malaise into a profound political statement in both the literal and the abstract.

Released by Janus Films with a new, gorgeous restoration, this too means a Criterion Collection home video release is imminent. Not only is this film a perfect entry for the Collection qualitatively, but a film of this specificity deserves the context brought on through a home video release from this label. There are numerous possibilities for supplements, be it a scholarly commentary about the film’s production, or a video essay similar to Kent Jones’ essay on the Week End release, touching on the film’s political aspect. It’s a dense, obtuse and engrossing piece of work, and an equally nuanced home video release would be an absolute must-own.