Childhood in America is an ever changing proposition. As more and more families fall down the economic ladder thanks to an unjust and corrupt economic system, very few structures within our social infrastructure are truly doing right by our children. Our schools fail them daily, health care for lower income families is nearly impossible to come by, and that’s only the tip of the iceberg. And yet it appears as though nothing is truly going to change.

Take a look at the three children in the new documentary Rich Hill for example. From directors Tracy Droz Tragos and Andrew Droz Palermo, this Grand Jury Prize award winning Sundance Film Festival alum tells the story of three young teens growing up in Rich HIll, Missouri. With a population just nearing 1,400, Rich Hill appears to be no different that any various “small towns” that help make up this nation. We meet Harley, 15, a boy who has trouble focusing while at school, but is dealing with a home life that saw his mother attempt to kill his stepfather for apparent sexual assault he had committed on him. Then there’s Appachey, a 13 year old with a temper so high it’s hard to describe, yet goes from smoking cigarettes because he’s “grown up” enough only to talk about wanting to move to China to be an art teacher, showing that there’s still an innocence under the veneer of this growing teenage anger. Finally there’s 14-year-old Andrew, a charming youngster who is easily the film’s optimistic heart. Believing that God’s just working on others but will eventually help with their prayers, he’s really the heart and soul of this shockingly intimate and emotionally powerful look at small town rural America.

As a documentary, the film is absolutely breathtaking. Co-director and renowned photographer Andrew Droz Palermo helps give the film a real palpable sense of style, an evocative and raw sense of realism that never turns its eye from an important moment. Instead of just showing these families as down on their luck men, women and children shunned away by an American economic system that does them no favors, the team here allows each of these stories to truly breath, showing us the smallest of moments that we all remember amounting to our childhood. Be it flirting with the opposite sex or running around causing havoc on Halloween, Rich Hill gives us the great moments with all the tantrums and lashing out at school, showing us a rounded portrait of growing up in rural America.

Clocking in at 93 minutes, the filmmakers apparently had almost 450 hours of footage to cut down, and editor Jim Hession needs to be rewarded for being able to help mold a deeply powerful documentary out of a behemoth amount of footage. The film doesn’t break any new ground aesthetically, ostensibly being a standard verite picture in structure, each story here carries so much heft and weight to it that one can’t help but become absolutely enthralled by each second. Rural America is a place all unto itself, and the team Palermo and Tragos have really helped paint a universally relatable look at youth and growing up, one that’s not just rooted in broken homes and economic poverty, but one that can transcend all of that. This is growing up in America, all the harsh realities and unflinching aspirations.

Overall, while the film doesn’t change the game so to speak structurally, this vertie gem is as involving and engaging a look at youth as we’ve seen in ages. An award winner from this year’s Sundance Film Festival class, this is bound to be one of the year’s most talked about and well loved documentaries. And for good reason. Non-fiction cinema is rarely this touching, and rarely this insightful. 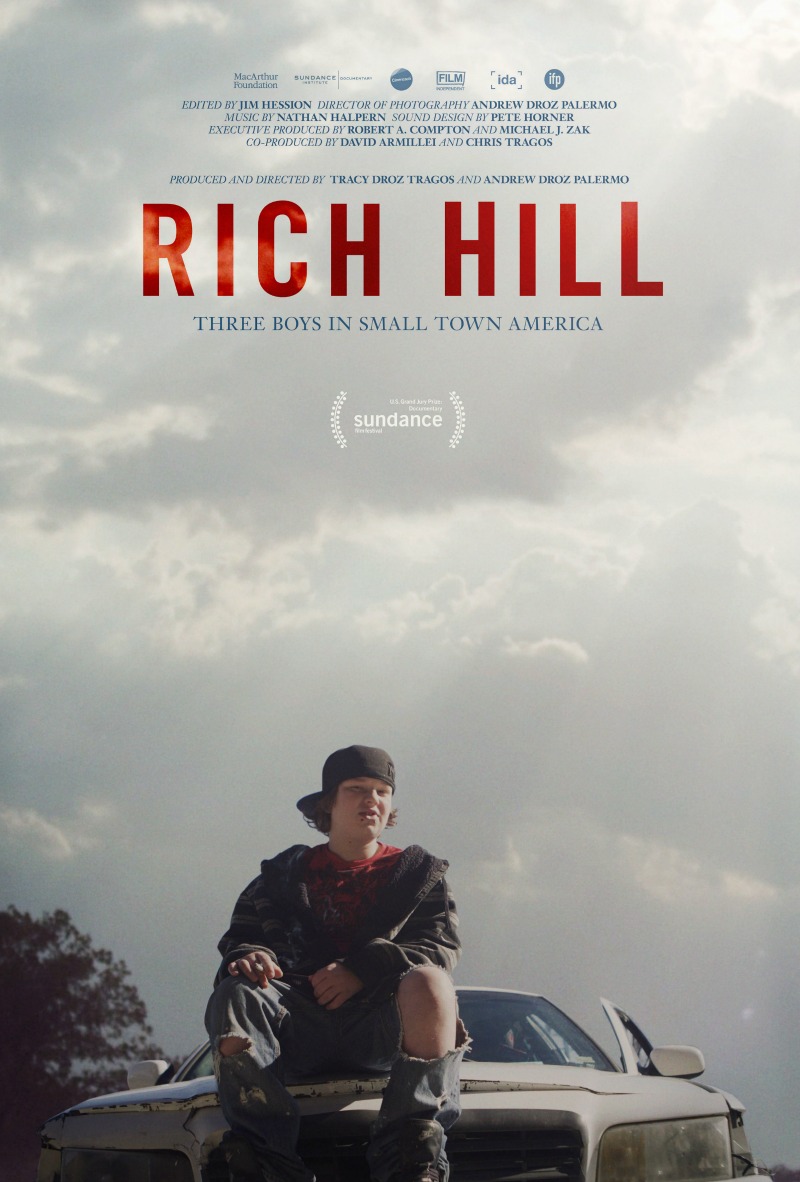