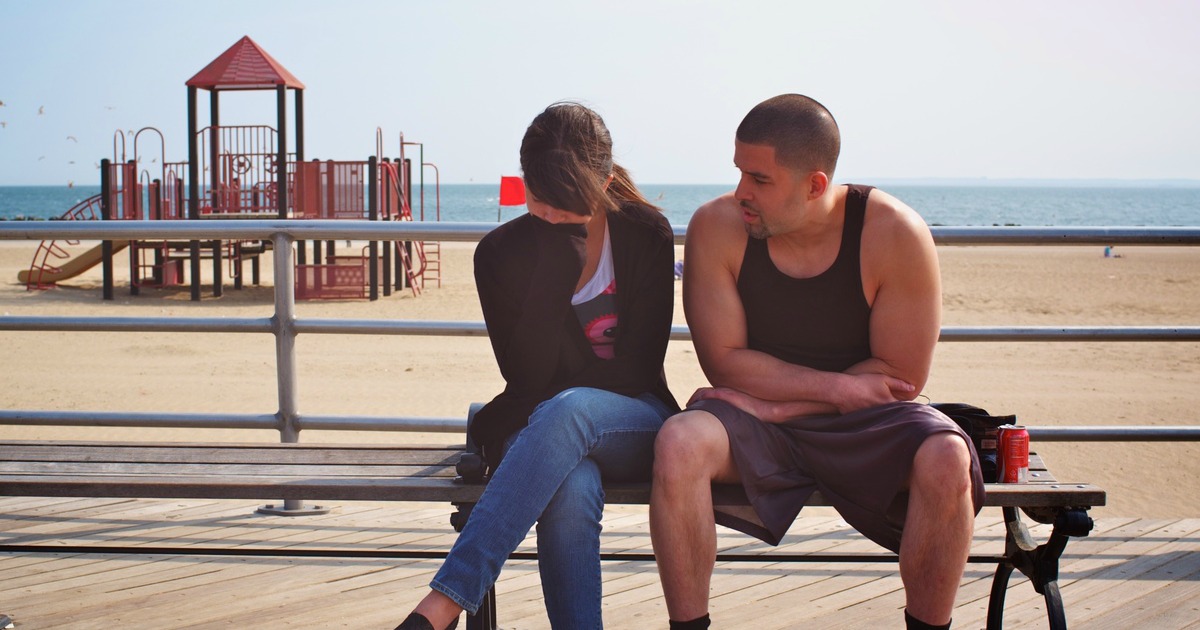 More often than not, when a person is thrown in jail or prison, the first thing he or she proclaims is their innocence. Despite being found guilty, most placed behind bars will stand their ground and stand behind the fact that they firmly believe they didn’t do what put them in their current situation. However, while most people have delusions of innocence, there is the occasional case where the legal system does an innocent man or woman wrong.

And this is one of those stories.

From director Viko Nikci comes Coming Home, a documentary that looks at the story of one man who gave more than just a chunk of time to a wrongful conviction. At the ripe age of 25, a man by the name of Angel Cordero, was arrested and ultimately found guilty of attempted murder in New York. Now, 13 years and numerous cultural, political and sociological changes later, Cordero has been released and this new film looks at the moments following his release. A glossy look at a man not only overcoming a bleak past but one trying to make the most of a world that has left in him its rearview mirror, particularly back at home.

At its very core, this film, while discussing Cordero’s imprisonment at length, is a far more intimate documentary. At its best, Nikci’s film is something greater, a look at a man, a father, trying to implant himself back within a world that includes a teenage daughter who has grown up knowing him as a name more than an actual person. Released from prison with a smile on his face and beautiful intentions in his heart, Cordero is a charming central character, a man who doesn’t shy away from his troubling past but one that also doesn’t shy from the goals he has with regards to the role he wants to play in his daughter’s life. Forced to make up for the lost 13 years on the fly, the moments shared between Angel and his daughter are often times devastating and beautiful. It’s a fantastic bit of storytelling and really makes for a great emotional center for this otherwise standard bit of non-fiction storytelling.

Aesthetically, the film is an interesting one. Extremely crisp and featuring shockingly glossy photography, the film is a jarring one for many viewers, coming in an age where low-fi documentaries crop up weekly. The use of source pop music is also a bit jarring, but the film is overall a very pretty piece of work that may leave many viewers (including this one) at arms reach, saved by a narrative that couldn’t be more engrossing. That very narrative has its moments of cliche, however, such as the opening few sequences which look directly at the initial reaction one has after being released into this new, tech-focused world. Once the wheels really start turning however, Coming Home is quite a beautiful piece of work. The conviction itself is a player in the narrative, but until the final act it really only plays a background to the story of one man hell bent on making good on time he lost with his daughter. It makes the film a more human and engrossing piece of work, and turns it into a film that should be seen despite its flaws.

The film is part of this year’s DOC NYC lineup, and is screening again this Thursday at the IFC Center at 12:30pm EST, with a theatrical release pending.