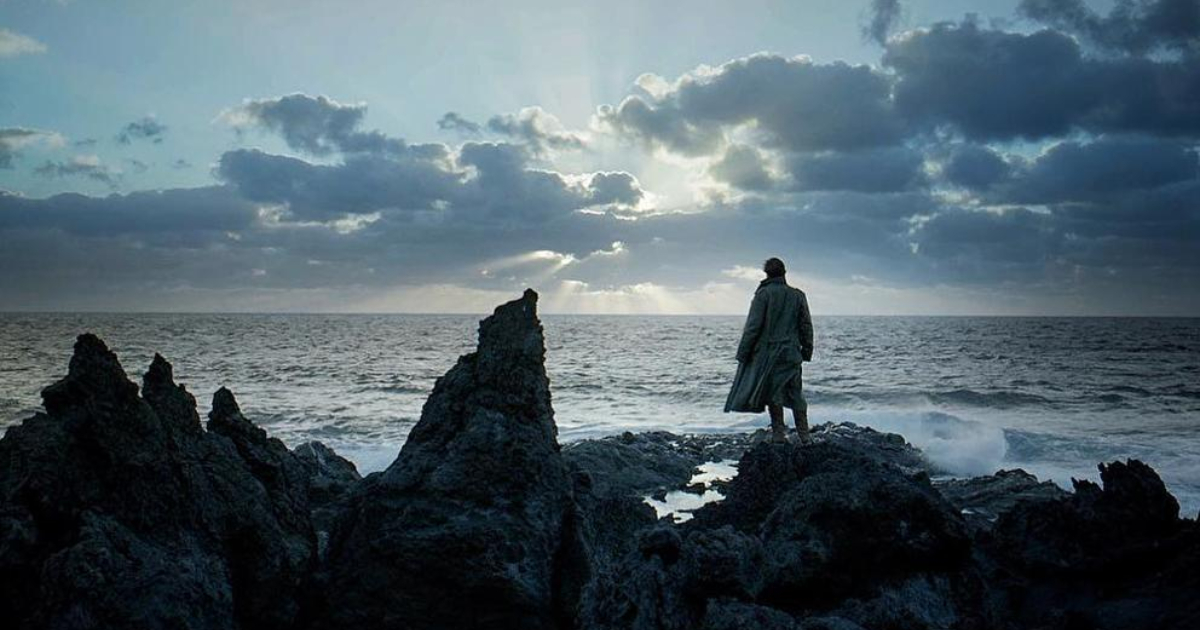 Few careers have been quite as bizarre as that of director Xavier Gens. Best known for the dual 2007 releases Frontier(s) and Hitman and the rarely talked about The Divide, Gens has gone from relative unknown to franchise film director back to being an unknown in seemingly record time. However, that may be about to change. Back at this year’s Fantasia International Film Festival with the horror/thriller Cold Skin, Gens has returned not only with a new feature but maybe the best one he’s made yet.

Cold Skin is a relatively simple film to crack into. The film tells the story of a young man looking to take over as lead weather surveyor at an isolated outpost in the Antarctic. However, plans change once he actually meets the man he’s taking over for, Gruner, and discovers what has led the man to lose his mind. Evolving from period thriller into almost a tower defense film, Cold Skin is a simply told film that’s sly toying with structure is both admirable and something to be dissected.

Stylistically, the film isn’t all that groundbreaking, however. Rather rigid in its structure, the film’s period design and dark photography is both fitting for this type of film and also slightly uninspired. Ostensibly a three-hander, David Oakes and Ray Stevenson are the leads with a third player in this story being worthy of staying spoiler free. Oakes and Stevenson are fine, not adding much new to this type of thriller, instead sticking near and dear to tried and true tropes of period dramas. Relationships play a major part here, particularly one involving Stevenson’s Gruner that helps add some darkness to the picture, itself a rather intriguing meditation on isolation and loneliness.

However, what’s truly of note, is the film’s second half. Himself a director of a maligned video game movie, Cold Skin is easily one of the great video game films, even if it isn’t drawing on any specific IP. The back half of this film is a dead ringer for the very best survival horror games, or more specifically tower defense games which see nameless and faceless characters defending their home from endless hordes of mindless beasts. That’s more or less the entire premise of this film, which sees our lead group trying to stay alive in the face of a ruthless, seemingly ceaseless, horde. Each set piece amps up the tension, until finally, it becomes one of the year’s really superb action set pieces. What the film lacks in photographic style, Gens more than makes up for in his assured direction.

Far from one of the year’s best films, Cold Skin is an inspired bit of genre fare, a thriller that will hopefully find a home on the art house/VOD scene. A killer way to spend a brisk summer evening, Cold Skin is a real delight out of this year’s Fantasia International Film Festival lineup.