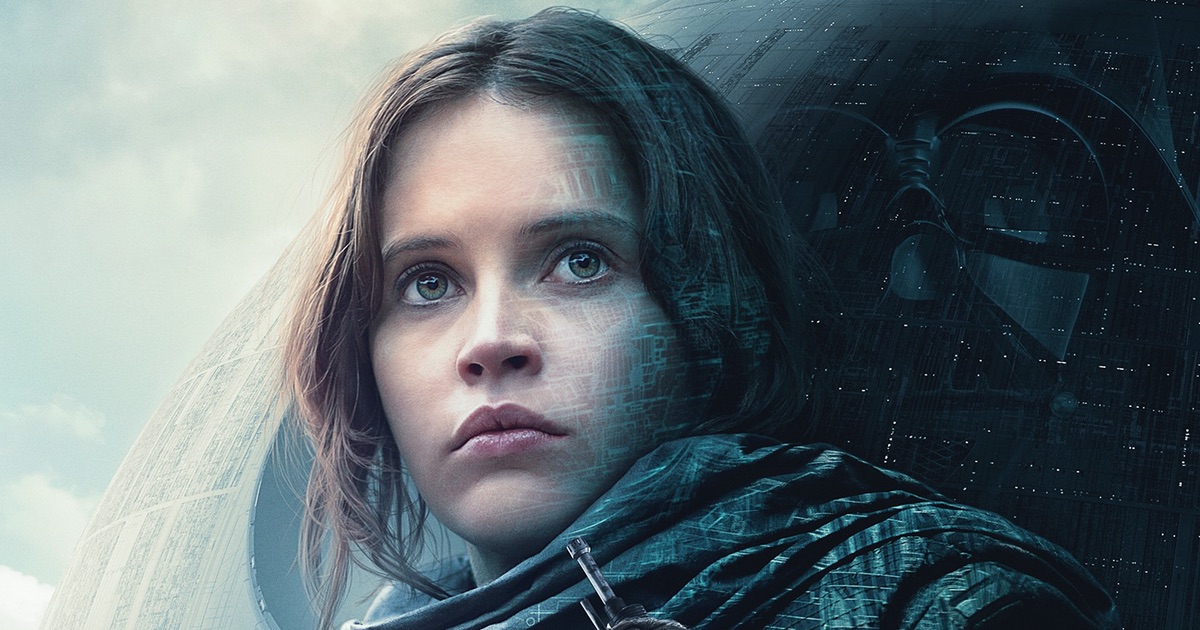 Rogue One: A Star Wars Story, the first in Disney’s “anthology” series of films that will tell self contained stories within the Star Wars universe, has opened in theaters this week, and was a delight for this life-long fan of the series.

For fans who followed the development and production of the film, knowing that this story takes place between the events of Episodes 3 and 4 seem so obvious that it’s silly to even mention in a conversation. However, I have experienced family members confused about what is happening in the trailer for this film. “Where’s Rey?” and “There’s another Death Star?” were questions that I had to field in the months leading up to the release of this film.

All that you need to know about this film is that this is the story that leads directly into the events of the very first Star Wars film: Episode IV: A New Hope. This is the story of how the Death Star plans ended up in the hands of Princess Leia and eventually R2-D2.

Rogue One feels like a Star Wars movie, in that it works with similar tropes and themes which the other films have used, but manages to stretch beyond them by showing us two important things that the original films did very poorly:

This film also shows just how messy war is, and how things like good and evil aren’t clearly defined, even in a fairy-tale world like this.

Gareth Edwards’ has continued what JJ Abrams brought back to the series: a sense of fun and adventure while dealing with war and terror and hope in a science fiction film.

For those curious, since it was a concern of mine, this film is probably not for your younger children. I took my four year old to see The Force Awakens last year after showing her the majority of the Star Wars films (we watched about 1.5 of the prequels), and absolutely regretted it when the darker side of the film showed up. Many die in Rogue One, so use your best judgment before bringing the kids. 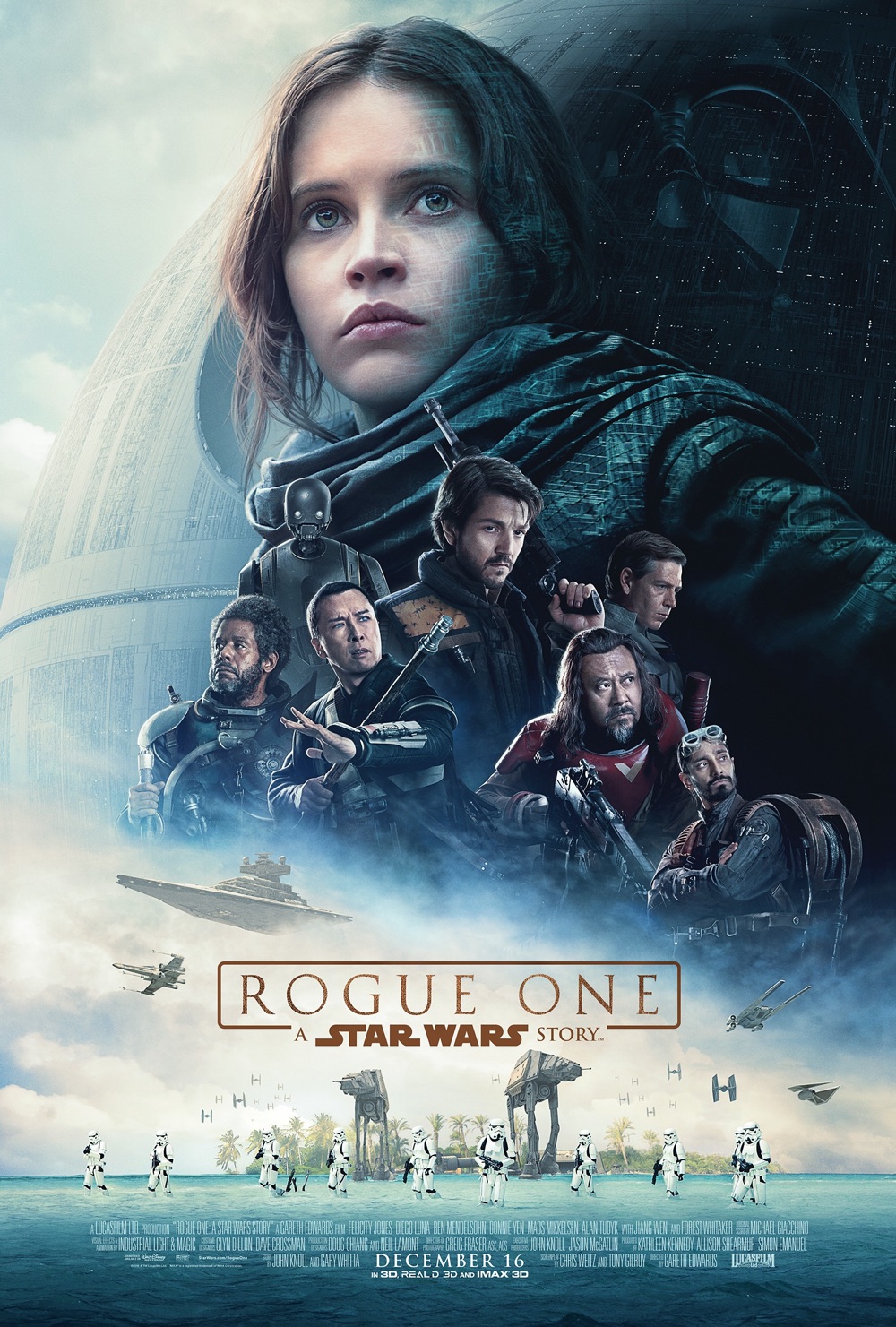