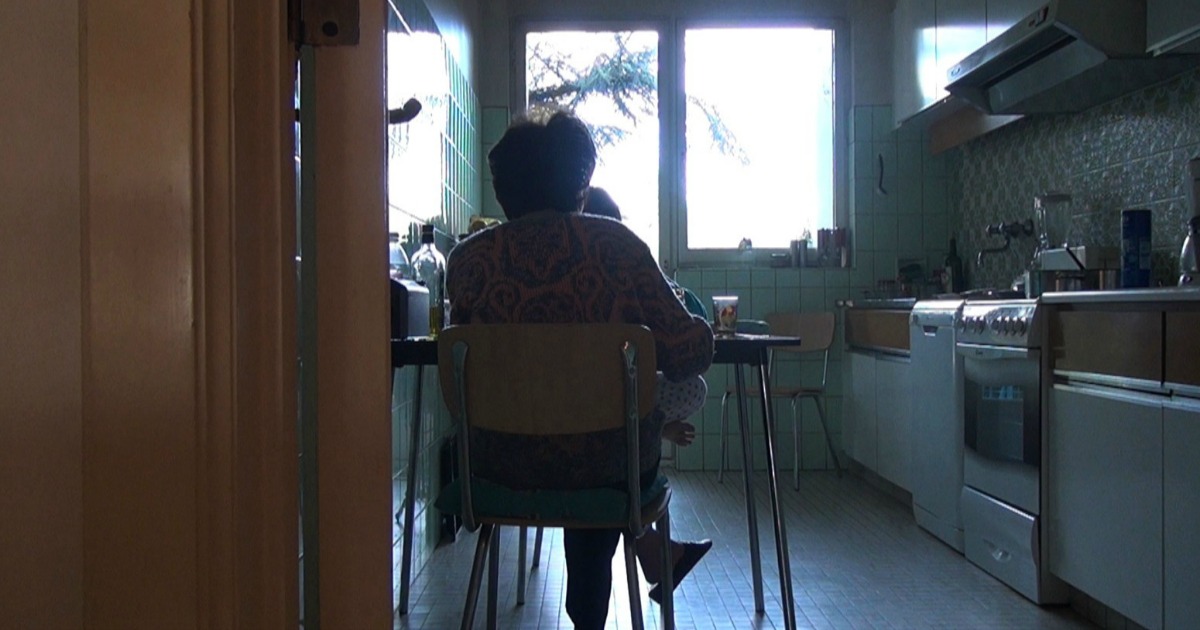 Chantal Akerman’s final film opens with an image of wind battering a tree, and continues to explore the way people weather any number of elements – age, genocide, family, depression, distance – for the two hours that follow it. Akerman shot this film purposelessly, recording stray encounters with her mother and anything else that struck her for years on end.

It was only after her mother’s passing that she realized what she was making. No Home Movie is an exploration of two women trying to reconnect near the end of one’s life, when neither especially sees it coming. The value of their conversations, typically involving old stories and new mundanities, is only truly understood in retrospect, enlivened by the wit of both women and how keenly many in the audience feel their own separation, physical and emotional, from those to whom they should be closest.

Akerman suggests that death is not a departure, but a sudden absence; a hole that cannot be filled.