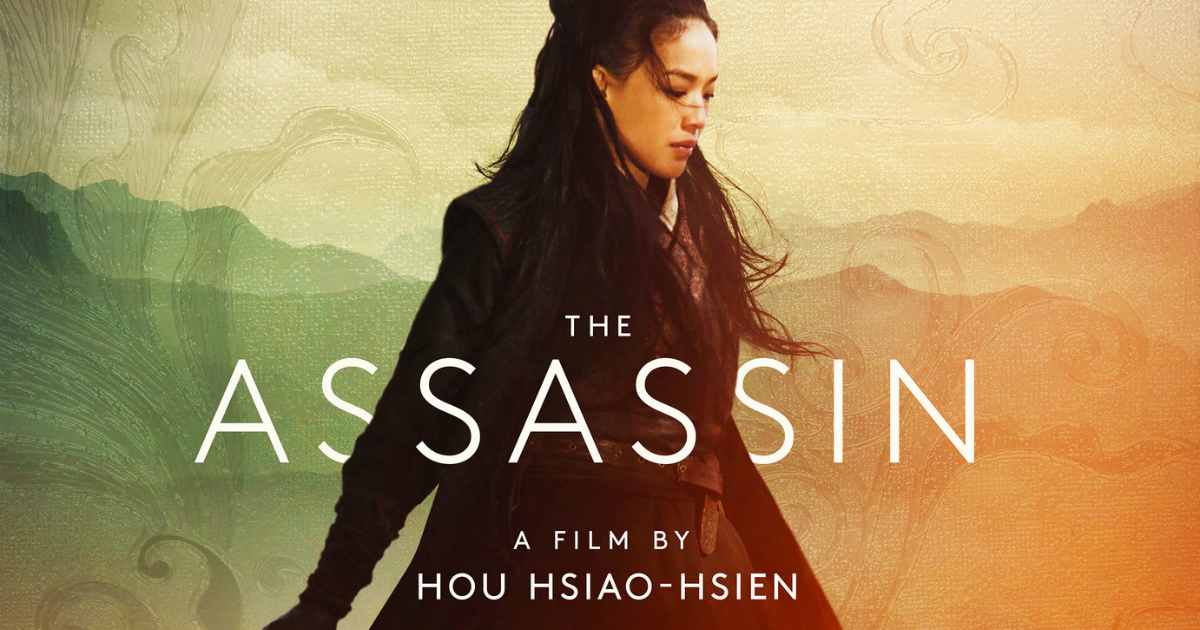 Though it is, in execution, anything but conventional, Hou Hsiao-hsien’s The Assassin has a beautifully classical premise – a young woman (Shu Qi), stolen as a child and trained in violence, is sent to kill her cousin (Chang Chen), to whom she was once betrothed and who is now a significant military leader. Notions of identity, morality, responsibility, regret, longing, class, and a dozen other topics are inherent to it. Hou isn’t one to expound on them, though. He’d rather watch the way his characters consider them. As with The Flowers of Shanghai (or the second episode of Three Times), Hou is at once indebted to The Assassin’s historical setting (here, 9th century China) without making a laborious lecture. His films are as much about soaking up the space as they are about the action happening within them; the research is done, and we are granted the privilege of relishing the results.

Photographed by frequent cinematographer Mark Lee Ping, The Assassin is one of the most beautiful films of their career, which puts it high in the running of one of the most beautiful films, period. In its own way, this relatively opaque (I had an easier time following its narrative than I have with any of Hou’s past films, but that’s only saying so much) offers the simplest of cinematic pleasures – simply to watch a series of jaw-dropping images. I won’t pretend that a great deal of my love for the picture, currently the best I’ve seen all year, comes from this rather base impulse. Qi and Chen, reunited after carrying Three Times, are just cool people to watch. Shu Qi completely convinces as a woman who can move silently into any space, occupying the edge of a room or a rooftop without alerting a soul to her presence. It’s a thrill to watch her do so, or execute the film’s action scenes. Chen, conversely, seems ready to rip the ceiling out. These may seem minor achievements for such an accomplished, revered filmmaker as Hou Hsiao-hsien, but it is precisely these qualities that make his films so affecting. Movement is inherent to self-expression, and the way one inhabits a space says more than any dialogue could. 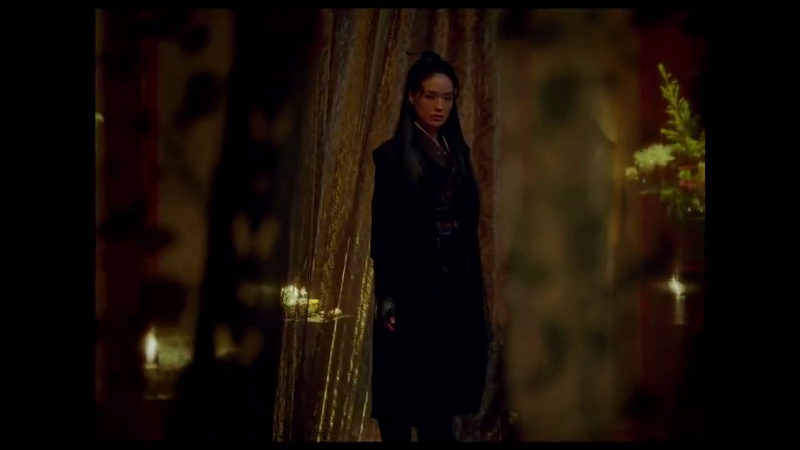 Though working within the wuxia (martial arts) genre, the film is fundamentally at odds with the expectations that may create. The action scenes, though often breathtakingly graceful, are quite short, and sometimes obscured entirely (a wide shot showing dozens of men in battle places trees in the foreground), and Hou and Ping have chosen the narrower 1.37:1 aspect ratio for the majority of the picture. This confines the action, whereas martial arts films from the golden age of the genre tended to push widescreen as far as they could, but it also makes each gesture personal, immediate. There’s no room to waste.

The Assassin has been stirring around inside me since I saw it two weeks ago, and I’m far from done with it. I am as eager to see it again this weekend as I was to see it in the first place. The film opens in New York and Los Angeles this Friday, expanding elsewhere as the fall drags on. If you live in Los Angeles, you can see Hou Hsiao-hsien in person for Q&A sessions at Laemmle’s Ahrya Fine Arts for the 7:00 show on October 16th and the 4:20 show on October 17th. At the Playhouse 7 in Pasadena, he’ll do the same for the 7:10 show. In New York, the film will play at the IFC Center and the Film Society of Lincoln Center.