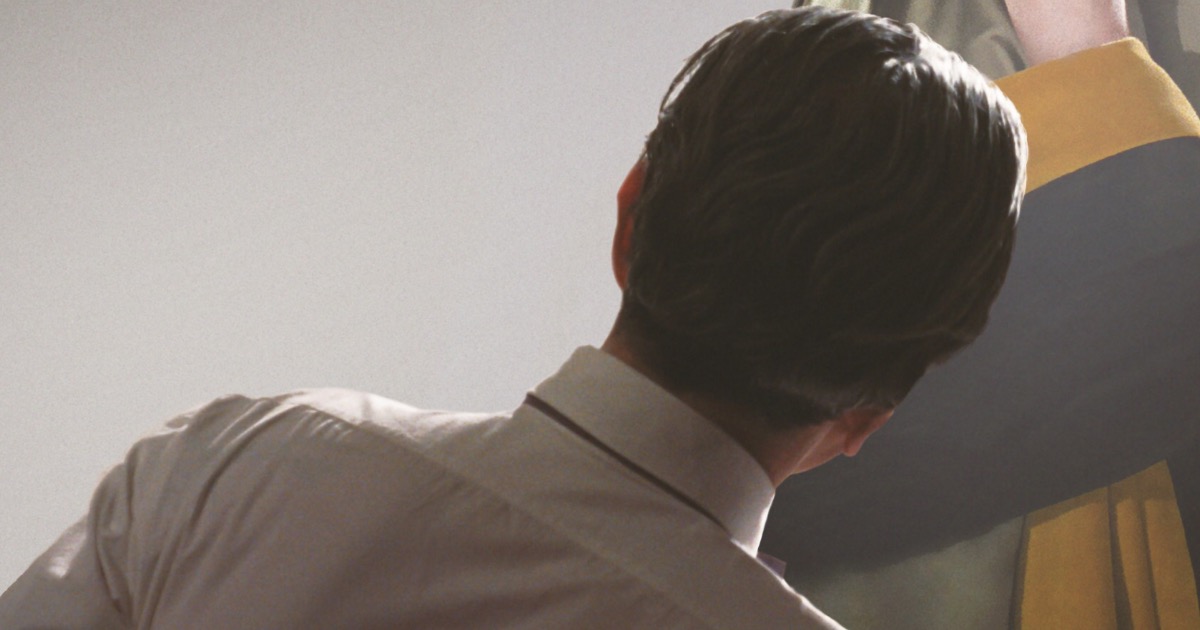 I’ve maintained what I consider to be a healthy distrust of my past self, which is to say, while I maintain many of the same interests throughout my life, I tend to look skeptically on what specifically obsessed me when I was younger. This is a film review, so I’ll keep my examples there – I still quite like Fight Club, but when I was 18, I thought it the greatest film ever made and dared anyone to prove me wrong. These days, I still like David Fincher, but he seems in some ways ossified to that time in my life, no longer a major artist, but an interesting, dependably esoteric and highly-skilled director. I feel that way of many of my obsessions from that era, those still-working filmmakers who haven’t gotten any worse but rarely seem to become appreciably better. Or perhaps it’s my own restlessness, eager for evolution where none is terribly likely or reasonable to expect.

The sole exception to this is Paul Thomas Anderson, who remains as unpredictable, unwieldy, and daring to me at 31 as he did at 16. After The Master, I firmly abandoned any expectations of what he might pursue in a given project, and have been richly rewarded as a result. His latest film, Phantom Thread, shares some commonalities in establishment with The Master and a sense of romance with Punch-Drunk Love, but is in other ways his most radical departure – after all, it’s the first one that has no ties to California.

Reynolds Woodcock (Daniel Day-Lewis) is a dressmaker who lives and works out of plushly-appointed-but-not-overly-ostentatious house in the heart of London. There, along with his sister and partner Cyril (Lesley Manville), he receives the royal, the rich, and the cultured, and there he also keeps a series of young women to serve as his muse and his comfort. As we meet him, he is tiring of one and about to bring in another, a young, somewhat clumsy waitress named Alma (Vicky Krieps). An immigrant of the continent, she has little experience with Woodcock’s world, and easily falls into the subservient role he has designed for her.

But something stirs within her, some spark of dissatisfaction and self-assurance that annoys Reynolds, until…well, that would be telling, and while I’ve had the pleasure of stirring this film around for nearly a month, it is only just being released today. There will be time, bundles of it, to dwell on the developments later. For now, it’s best to stick on the earlier parts, where the film teases out the hardship of living with someone with whom you simply cannot get along. The gnawing self-hatred, the way the most minor annoyances turn to fights, the depression of seemingly-impossible escape. And, for Reynolds, the way those internal feelings turn to methods of finding superiority, so that the central “fault” cannot be with you, by turning to condescension and cynicism rather than honest confrontation…well, for many men, it’s uncomfortably familiar.

One has to resist the overused “Kubrickian” comparison, but like the similarly-unpredictable filmmaker before him, Anderson possesses both an appreciation for and skepticism of high-class living. The parade of dresses that flow through the film are indeed beautiful, the society in which Reynolds travels is quite enviable, but Anderson approaches it as an almost alien lifestyle. Their parties and customs seem so far removed from the necessities that they take on something akin to pageantry. Anderson worked for the first time without a formal cinematographer, instead relying on his wits alongside a team of four others to craft this environment at once horrifying and engrossing. I’ve never seen a New Year’s Eve party so enviable and grotesque. When someone breaks the decor of the space – Alma noisily preparing breakfast, or Reynolds asking his doctor, “didn’t I tell you to fuck off?” at a party – it’s a reminder that they are but meat, prone to the same impulses and curiosities as anyone else.

It is those urges that have remained a consistent fascination for Anderson. Like his characters, the filmmaker is similarly unmoored from the bounds of politeness and decor, unafraid to make a highly unusual, possibly alienating decision if it expresses something wild stirring within himself. Those impulses drive much of Phantom Thread, from Reynolds instinctively identifying Alma to the hesitation she feels midway through the film when faced with a life-changing proposition. Day-Lewis, not exactly a performer known for indecision, draws out of Reynolds the frustration in his realization that the designs he made for his life may not be as comprehensive as imagined. Reynolds has a particular way of approaching everything, from his posture at breakfast to the way he tilts his head to bring his tall stature more on the level of his clientele. What he doesn’t have are the tools to consider truly incorporating another person, with their whims and desires, into his life; only for them to mold to his. The beauty Phantom Thread ultimately discovers is in finding something unpredictable that complements your life.

Day-Lewis’s stature as an actor makes it difficult for him to find ensemble – even in Spielberg’s masterful Lincoln, one can almost feel the unspoken direction he is giving to his castmates – but this has not proven a hurdle for Anderson. As with There Will Be Blood’s Daniel Plainview, he makes sure to belittle Reynolds, mock him in subtle ways, and diminish the importance of his point-of-view. Once Alma comes into the story, her perspective takes control, and Krieps more than measures up to Day-Lewis in command of the scene. A lot of this is in how Anderson introduces her; she’s the first face we see onscreen, as Alma recounts her relationship with Reynolds for an unseen interviewer, lit only by firelight and terribly composed. When she more formally enters the story as a bumbling waitress, the disparity is intriguing; however will we reconcile the two? But Krieps does immediately, affirming Alma’s confidence in little things – the ability to remember an order, declaring “nobody can stand as long as I can” (and standing in such a way that cements this), and twisting Alma’s compassion as a sort of ballast.

Paul Thomas Anderson is possibly the greatest working American filmmaker, right now in the prime of his career. It feels like heaven.