At some point, I suppose, every hardcore moviegoer comes up with a sort of unifying theory for what they look for in a film. Some want escapism, others a solid, well-built story with great characters, and so on. I look for honesty. If a film wants to be a vulgar exploitation of commercial sensibilities, then it best run absolutely towards that goal with everything it has. If it wants to be a meditation on isolation in modern city life, I expect similar commitment. So when I say that Lovelace is a deeply dishonest film, know that this quality places it extremely low in my estimation. Whatever its various virtues along the way – some fine performances, a wonderful economy of storytelling – Lovelace is a lie.

Linda Lovelace (played here by Amanda Seyfried) – the screen name of actress Linda Boreman – had a rough time of it, getting involved with a very wrong sort of guy, Chuck Traynor (Peter Sarsgaard) who used her at every turn, forcing her into prostitution and pornography and all manner of abuses along the way. The other end of things was her screen image, immortalized in 1972’s Deep Throat, of a carefree, curious, sex-positive young woman. Trying to marry these two ends is a bit of a challenge, but only under the false assumption that they must be. 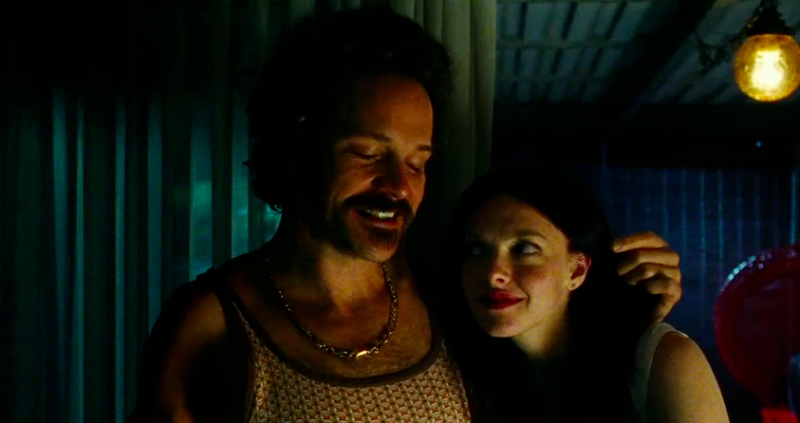 It’s dishonest, and also deeply cynical, assuming audiences can’t handle that kind of complexity. And it prevents its stars from being able to play wildly divergent behaviors, the very qualities that make us human. Sarsgaard and Seyfried are both quite good, but a more patient film would allow them to be even better. Sarsgaard has that rare sociopathic charm; the laid-back guy who doesn’t care what anyone thinks seems cool at first, until it’s slowly revealed that he really, deeply doesn’t care what anyone thinks. His early niceness is only a way to lure in prey. Seyfried struggles a bit with an inconsistent New York accent, and her position as the victim for most of the film becomes perhaps too much of a crutch for the film to get us on her side, but she nicely balances the excitement of fame with massive reservations over how she got there, with a good deal of cluelessness thrown in for good measure. 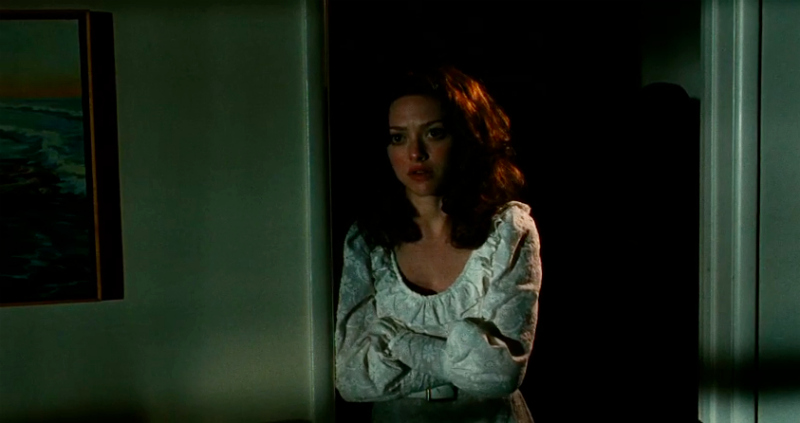 Epstein & Friedman’s directorial career has been decidedly mixed. After the former exploded onto the scene with what is still probably his most famous film, The Times of Harvey Milk, he went on to team with the latter on a series of further documentaries, eventually landing on the sort of doc/narrative hybrid, 2010’s Howl. Here, they’re completely into narrative cinema, albeit of the based-on-a-true-story variety, and it’d be easy to say they should have stuck to docs. However, many of the lessons one learns on documentaries – finding small moments that reveal everything, cutting down massive amounts of information to a rather short form – are displayed beautifully here, and, given a better screenplay, there’s little reason for them to stop their trajectory. Their choice to shoot on 16mm, however, makes sense ideologically, but far less so in practice, seeming like an affected 21st century move rather than something that would blend with the messy aesthetics of the time it depicts. Similarly, Seyfried frequently appears naked, as one might expect in portraying the life of a former porn star, but her male counterparts are gracelessly hidden, at least where it counts. Both are lies, false senses of authenticity designed to make the experience more palatable. They reflect the whole film quite succinctly.

Written By
Scott Nye
More from Scott Nye
Mikio Naruse brings his feminist perspective out of the bars and into...
Read More