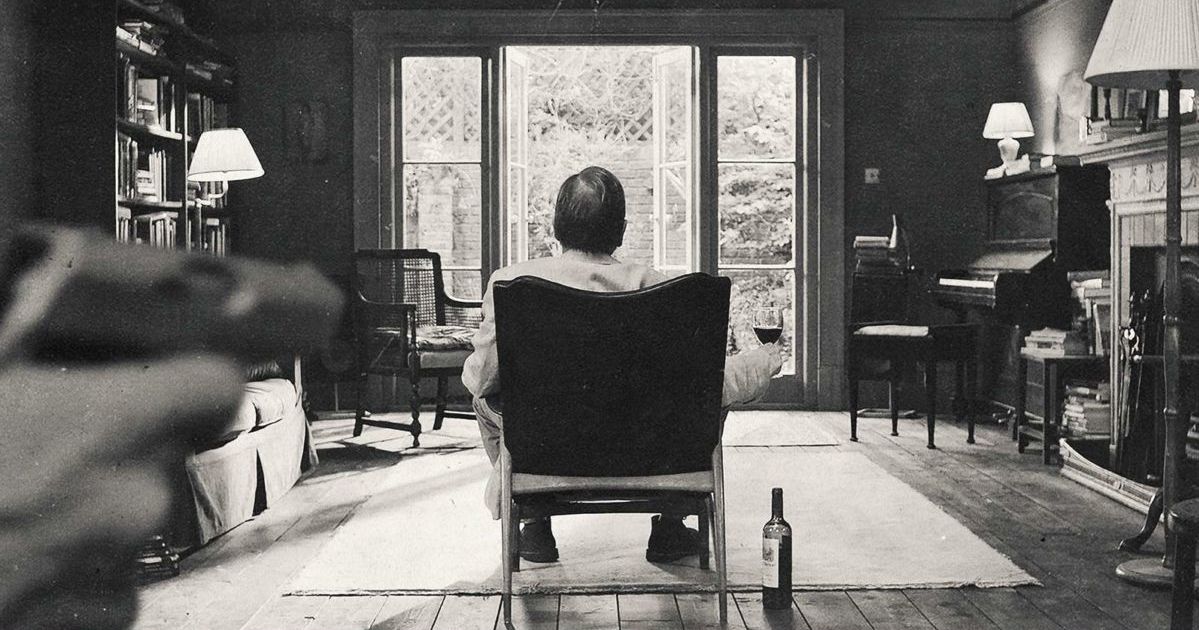 A party has many connotations, at least two of which – a festive gathering and a political organization – are the direct subjects of Sally Potter’s new film. Janet (Kristin Scott Thomas) is throwing a small soiree to celebrate her new appointment as the opposition party’s minister of health (never stated, but based on her stated views, presumably the left-leaning Labour group). This two-fold approach, of a celebration amongst similarly-minded individuals, suggests a unity that is not there. Indeed, in most common understandings of any type of party, a sense of shared purpose and harmony is almost assumed. Potter doesn’t see much of that going around.

Those gathered are Janet’s husband Bill (Timothy Spall), his college roommate Martha (Cherry Jones) and her newly-pregnant partner Jinny (Emily Mortimer), and Janet’s oldest friend April (Patricia Clarkson) and her own significant other Gottfried (Bruno Ganz). Banker Tom (Cillian Murphy) also wanders in, mostly as a function of his wife Marianne, who spends the whole movie not arriving despite being considerably closer to the hosts.

As these sort of things tend to go, the movie is filled to the wall with witty dialogue and drunken (or, in Tom’s case, cocaine-fueled) speeches as people gradually reveal their secret lives, dreams, and regrets. Clarkson gets the best lines of the film, resorting to ad hoc attacks on Gottfried whenever she has a spare moment, and cutting down Janet’s considerable ambition with her immediately-stated opinion that democracy is, in fact, dead.

The film arriving when it does – even in its festival debut in February 2017 – certainly suggests April to be right, and by the end Potter lends her cynical point-of-view the most credence. But where a lesser filmmaker might skate by with a satisfied critique of liberal hypocrisy, The Party is much more a portrait of a political wing that has lost itself to in-fighting. April’s approach might be the most useful, but it doesn’t make it right, and this somewhat-oddball group is similarly lost in the spaces between self-satisfaction and genuine cause. They paint themselves as righteous moral crusaders for the smallest of hills to climb, all the while dwelling on the slightest dissatisfaction with their supposed friends.

But before I digress into a pure rant about the pursuit of purity politics, I have to say almost none of this crossed my mind while actually watching The Party because it’s a tight 71 minutes of relentless comic drama, the kind of absurdist fare dozens of Funny or Die castaways keep attempting but nobody quite nails. The key is a total lack of contentment, letting the lack of resolve simmer underneath an airtight screenplay. Potter directs her actors to toss off lines that other directors would build a whole sequence around, confident that the players will make it stick enough. The black-and-white widescreen framing, rather than being a pretentious affection, serves mainly to highlight the grotesqueries of her characters and what they do to each other over the course of the evening. Just because it’s ornate doesn’t mean it has to be pretty.