Sundance 2022: Meet Me In The Bathroom, jeen-yuhs And We Need To Talk About Cosby [Festival Dispatch] 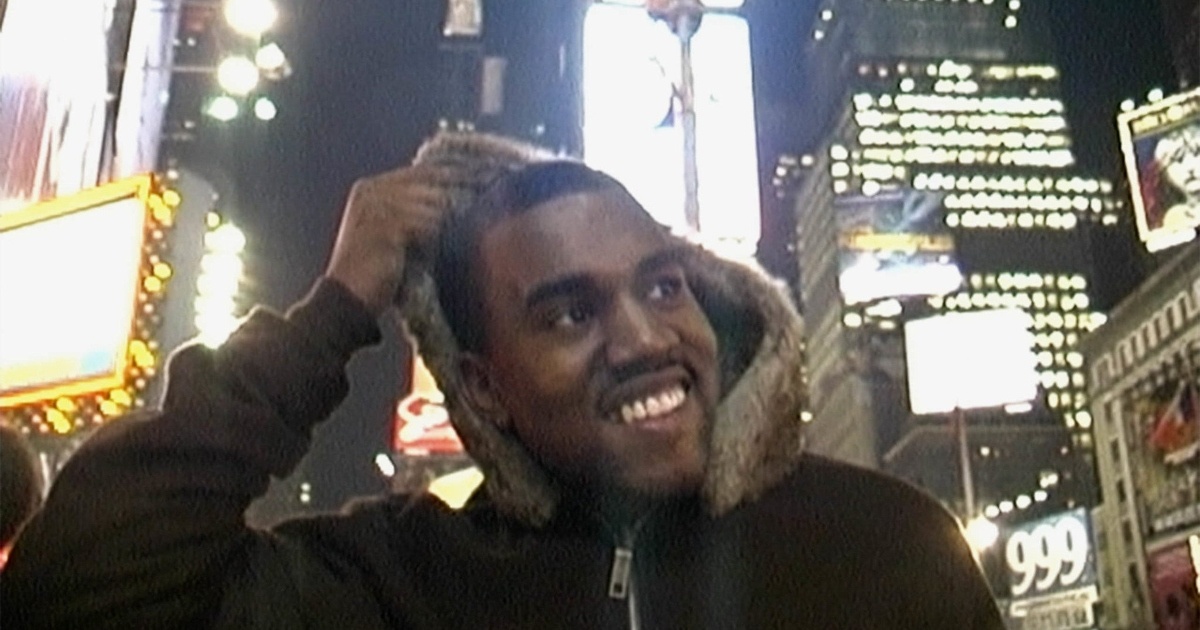 Well, it’s a new year, and with that comes a new excursion to Park City, Utah for the Sundance Film Festival. However, as the COVID-19 pandemic continues to rage on, this year’s festival is taking a different, decidedly more digital, form. So, with dozens of films now available to stream to the general, ticket-buying public, you may need some direction when starting your festival run. Over the next week, we will be bringing you dispatches from the festival, hoping to introduce you to films that you may be hearing more about over the next few months:

For this third dispatch from Sundance 2022, we begin with a pair of music documentaries that are destined to be the talk of the proverbial town for some time.

First up we have Meet Me In The Bathroom, a documentary based around the beloved book of the same name. Directed by Shut Up And Play The Hits directors Will Lovelace and Dylan Southern, Meet Me In The Bathroom tells the story of the New York music scene of the early 2000’s. With 9/11 looming over almost the entire film, there’s a distinct shadow cast over the proceedings, which only goes to heighten the inherent energy found in the glorious archival footage. Relatively sterile in its storytelling, Lovelace and Southern take a back seat here, eschewing the singular style of their LCD Soundsystem picture for something a bit more classical.

hat all said, the archival footage does truly sing here, footage that makes up the entirety of the picture, with the narrative coming solely from voice over recollections from names like Karen O and Kimya Dawson. A film arguably more about the bands and the “scene” than what they or it stood for in a world of profound fear and existential terror, Meet Me In The Bathroom is an engaging nostalgia trip for those of us who grew up finding escapism in the music of bands like the Yeah Yeah Yeahs or Interpol. However, while the archival footage here feels utterly essential, the larger presentation of it is frustratingly flat and uneven.

On the other end of the spectrum, we have jeen-yuhs: A Kanye Trilogy. Directed by Chike Ozah and Coodie Simmons, jeen-yuhs is a mammoth achievement, a docuseries that tells the story of one Kanye West. The first “episode” of the series premiered at this year’s festival, and ostensibly chronicled the beginnings of Kanye’s career, up until he fell victim of a car crash that would ultimately change his career, and life in general, forever. Ozah and Simmons themselves were there from the beginning, with their stories playing as the film’s narration/narrative, giving the film a distinctly personal and intimate feeling.

The power here comes, similarly to that of Meet Me In The Bathroom, from the intimate archival footage, ranging from footage of Kanye simply relaxing with friends, or in the studio conjuring the music that would lead him down the path of cultural icon that he’s walked to this day. What could have been another film about a musician and the scene he was born out of, the first hand account of the launch of the backpack rap scene is indispensable. There’s no deifying of West here, with both Ozah and Simmons never apologizing for things West has done but instead attempting to bring to light the world this controversial figure came out of. It’s a textured and deeply nuanced rumination on the career of one of modern music’s most influential and controversial figures.

Another documentary series had its debut at Sundance 2022, this time premiering the entire project. Directed by W. Kamau Bell, We Need To Talk About Cosby is a four hour deep dive into the life and crimes of Bill Cosby, and attempts to recontextualize the life of “America’s Dad” in a manner that feels profoundly essential. Over its epic runtime, the film, which features a blend of archival materials and talking head interviews with everyone from scholars to some of Cosby’s victims, Bell’s film doesn’t pull punches. Instead it engages head on with Cosby’s dichotomous nature. At one moment the film discusses how he ultimately became known as “America’s Dad,” even so much so that NBC was hoping to have him on their network less than a decade ago, and then Bell switches to a discussion about the sinister “Spanish Fly” jokes that were in Cosby’s standup routine and glance towards the type of vile things he would do throughout his career. Cosby is the type of cultural figure that at once is arguably the sole reason many HBCUs are still in existence, and yet the same performer who routinely skewers the black community, blaming them for their inability to move upward in society. It’s in this nuanced conversation that, when paired opposite the harrowing recollections of Cosby’s survivors, turns this film into an essential document about the life and crimes of one of pop culture’s greatest monsters.