The Black Power Mixtape 1967-1975 is a vivid chronicle of an important period in the development of civil rights in America whose echoes are still being heard today. Assembled by director GÃ¶ran Olsson out of hours of vintage footage from Swedish documentarians and news crews, the film is all the more remarkable for its unique perspective — in a very real sense, it was made by one set of outsiders about another set of outsiders. 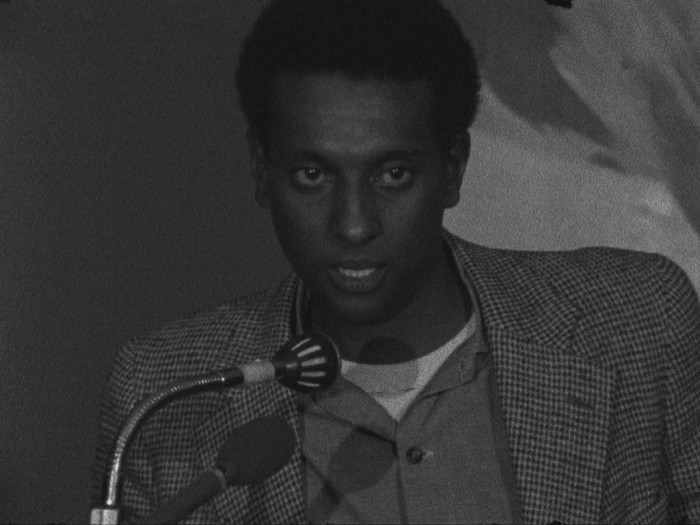 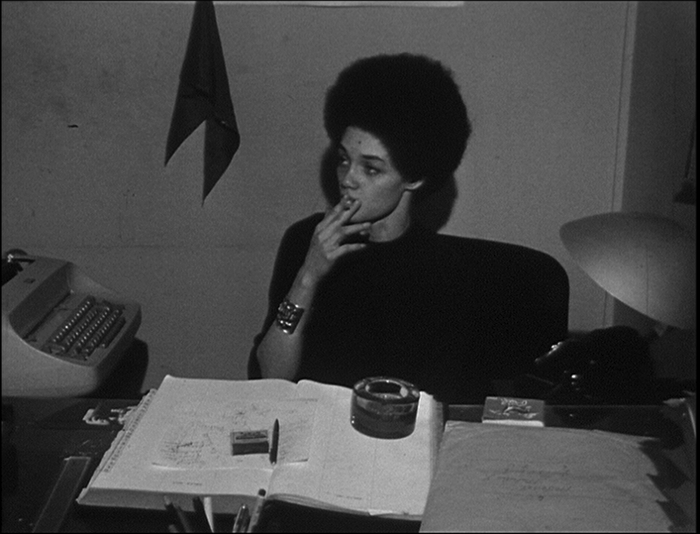 Many of the important figures of the civil rights movement are present: Stokely Carmichael (the man largely responsible for popularizing the term “Black Power”), Martin Luther King, Malcolm X, Black Panthers leader Bobby Seale; Olsson shows us these historical figures in a much more immediate context and thus gives the struggles of the Black Power movement — and of Black America in general — greater urgency.

Somehow the documentary footage feels more “here and now” than some of the more dry, pedantic fare one sees on, say, public television. Perhaps it is because it has gone largely unseen, at least by American eyes. Or perhaps it is because the impoverished conditions that are depicted have not only never really gone away, but are only getting worse as the financial crimes of a privileged few continue to go unpunished. 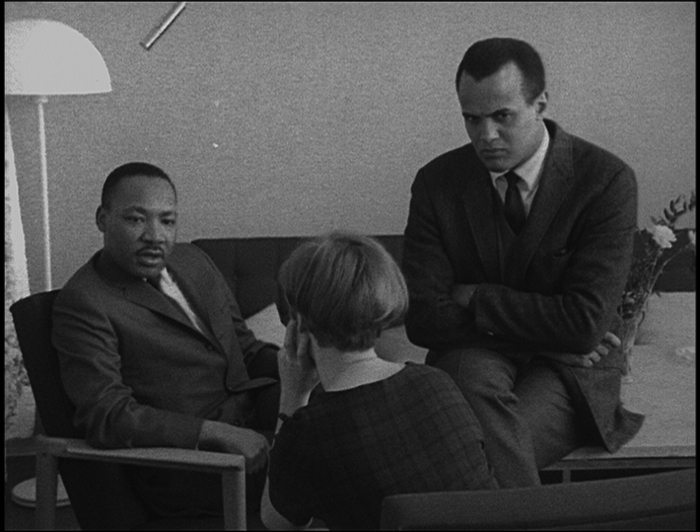 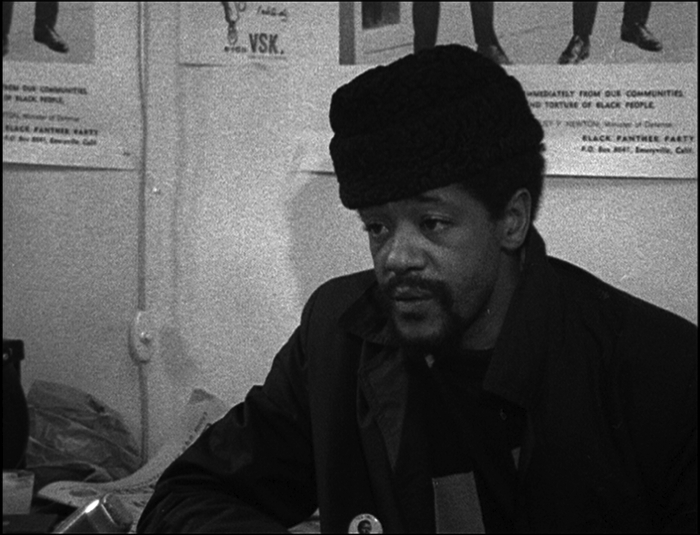 The center of the film is surely Angela Davis, in full ‘fro as she endures the indignity of a ludicrous criminal charge and pursuit by the FBI (J. Edgar Hoover actually put her on the Ten Most Wanted list, and Nixon explicitly referred to her as a “terrorist”) before being found not guilty of kidnapping and murder… by an all-white jury, no less.

An incredibly tense interview with a Swedish journalist shows Davis clearly fatigued and wary, but no less defiant and self-confident; the strength and determination she displays in every frame of this picture is nothing short of inspiring. 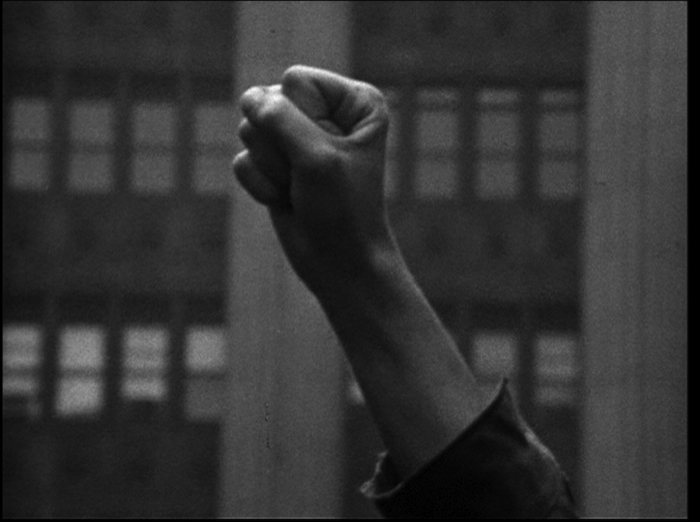 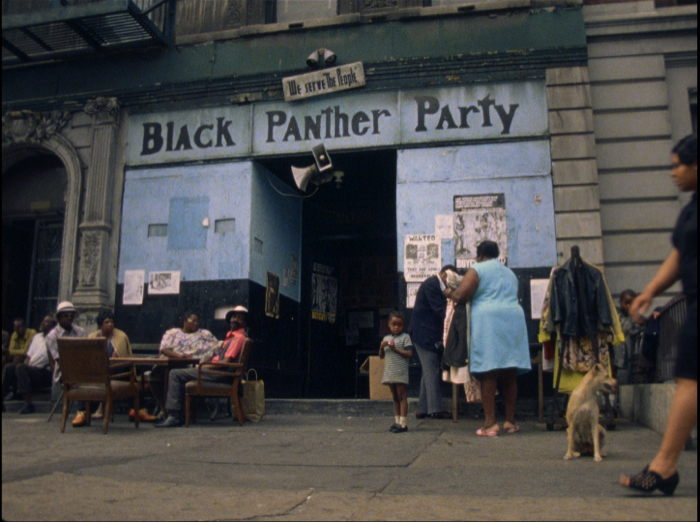 On the soundtrack, we sometimes hear Angela Davis in voice-over, speaking in the present; it’s a brilliant choice on the part of the filmmakers that she is heard but not seen, except as she was in the era of the story — nor do we see the voices of other contemporary commentators such as rapper Talib Kweli, singer Erykah Badu and Roots drummer Questlove.

By not showing these people, Olsson keeps the viewer squarely in the moment — there is no turning away from these realities. And while Kweli, Badu and Questlove are very much participants in the telling of what is a story of their people, this is not exactly their story, and so their visual presence in the film would be a distraction. Olsson’s focus never wavers, and his focus helps to make a powerful statement about a pivotal American experience. This is a mixtape that demands to be heard.

Order the DVD from Amazon

West Anthony is a film/music encyclopedia in a nation that no longer reads. His experience with the Criterion Collection goes far back to a distant time when laserdiscs roamed the earth, enriching mankind with their large, plattery goodness. He has written about many films, produced one, and seen more of them than is probably healthy for a person who wishes to maintain a significant degree of integration with humanity.