[UPDATE 11/2/2010: Apparently the price change hasn’t gone into effect yet, I’m now being told the prices will drop on the 9th. I’ll be sure to keep everyone up to date as to when this really happens.]

One of the most frequent complaints as to why people can’t “get into” collecting Criterion DVDs and Blu-rays is the price. There’s no need to dance around that fact. Criterion fanboys will undoubtedly bring up features like “supplements” or “production quality” to combat the penny pinchers in their counter arguments. For myself, I just fall back on the old adage, that you get what you pay for, when I cry myself to sleep at night, thinking of the amount of debt I’ve put myself in, thanks to these wondrous discs.

Well next month, things are going to get a little easier for us defenders of the Criterion brand.

On November 2nd, the Criterion Collection will be lowering the manufacturers retail price on seven DVDs from the catalog, to $24.95. Some of the discs currently retail as high as $39.95, so it’s a considerable drop in price, historically speaking. Clearly the current economic climate is not very conducive to spending your cash on DVDs, and I’d imagine that was a big factor in this decision. I’m listing all of the titles that will be dropping in price blow, and there are some real deals to be had. We recently recorded our episode with Whitney Matheson of USA Today’s PopCandy blog, discussing Robert Altman’s Short Cuts, which will be among the newly discounted titles.

Criterion has already begun pricing their new and upcoming DVD releases at $29.95, versus their Blu-ray doppelgangers at $39.95.

So if your one of the lucky folks who will be voting this November 2nd (you all should be, by the way), you can take some solace in the fact that after you leave the voting booth, you can head out to your local Best Buy or Barnes and Noble, and demand your lower priced Criterion titles. Speaking of Barnes and Noble, there has been murmurings around the various forums (Mubi and CriterionForum.org), talking about the inevitable 50% off sale this fall. While I don’t have any insider information regarding the start date of said sale, I’d say it’s a safe bet that around when Black Friday hits the nation, you’ll be able to get some Criterion discs for half off the retail price. Hopefully Amazon will be aggressively competing with Barnes and Noble this time around, because I got some really cheap Blu-rays online last year.

One last thing: I think it’s also safe to assume that Criterion will be closely monitoring the sales of these titles, once the prices drop. So if you want more titles to head down to $24.95, make sure you pick these up, or buy them as holiday gifts for your friends and family. Who wouldn’t want to find For All Mankind under the tree this year?

I’m linking the covers below to their counterparts at Amazon. The lowered prices shouldn’t take effect until November 2nd, but remember to use our links if you decide to purchase, it helps us out at the Criterion Cast! 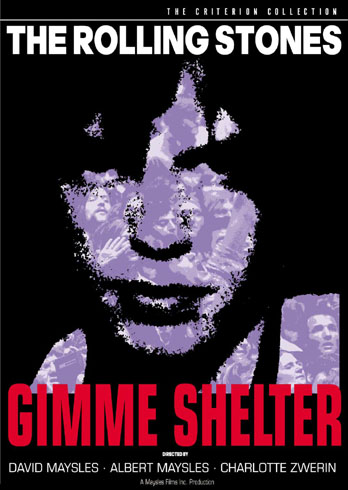 Called ‘the greatest rock film ever made,’ this landmark documentary follows the Rolling Stones on their notorious 1969 U.S. tour. When three-hundred-thousand members of the Love Generation collided with a few dozen Hell’s Angels at San Francisco’s Altamont Speedway, Direct Cinema pioneers David and Albert Maysles and Charlotte Zwerin were there to immortalize on film the bloody clash that transformed a decade’s dreams into disillusionment. 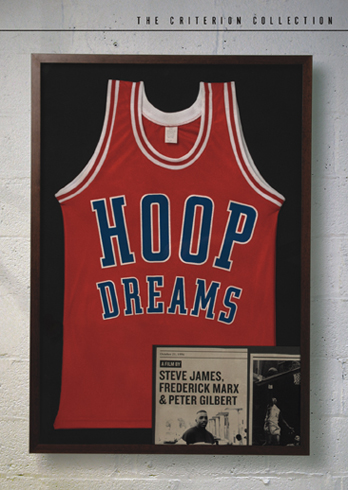 Two ordinary inner-city kids dare to dream the impossible ‘“ professional basketball glory ‘“ in this epic chronicle of hope and faith. Filmed over a five-year period, Hoop Dreams follows young Arthur Agee and William Gates as they navigate the complex, competitive world of scholastic athletics while striving to overcome the intense pressures of family life and the realities of their Chicago streets. The Criterion Collection is proud to present this landmark documentary chronicling two remarkable families who challenge the American dream. 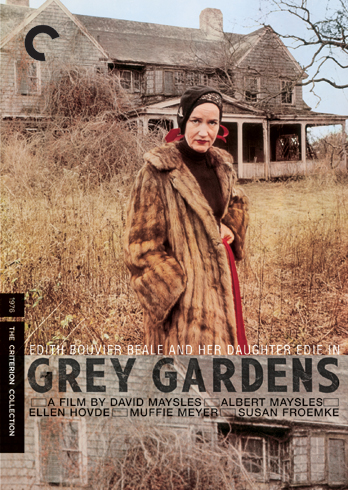 Meet Big and Little Edie Beale ‘“ high-society dropouts, mother and daughter, reclusive cousins of Jackie O. ‘“ thriving together amid the decay and disorder of their ramshackle East Hampton mansion. An impossibly intimate portrait and an eerie echo of the Kennedy Camelot, Albert and David Maysles’s 1976 Grey Gardens quickly became a cult classic and established Little Edie as a fashion icon and philosopher queen. Grey Gardens has spawned everything from a midnight-movie cult following to a Broadway musical, to an award-winning Hollywood adaptation. 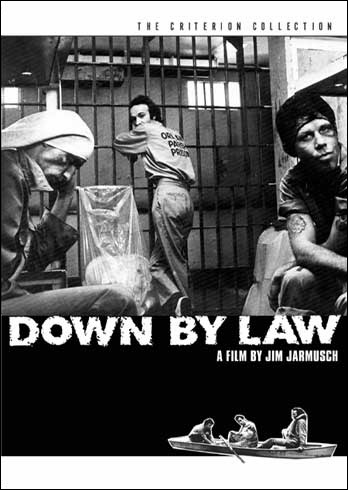 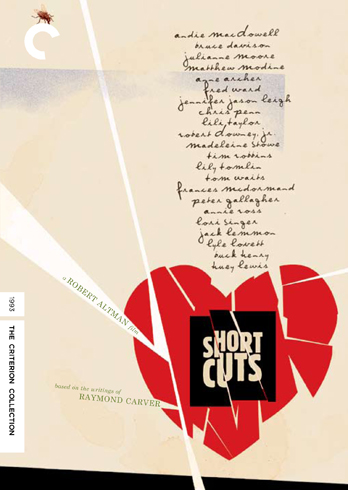 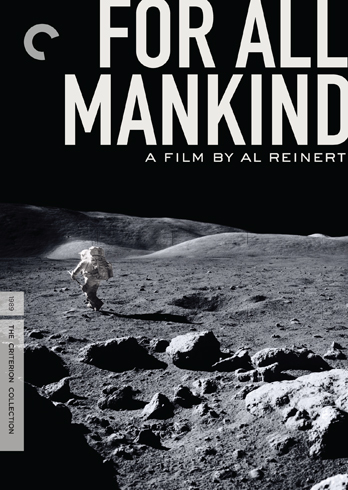 In July 1969, the space race ended when Apollo 11 fulfilled President Kennedy’s challenge of ‘landing a man on the moon and returning him safely to the earth.’ No one who witnessed the lunar landing will ever forget it. Al Reinert’s documentary For All Mankind is the story of the twenty-four men who traveled to the Moon, told in their words, in their voices, using the images of their experiences. Forty years later, it remains the most radical, visually dazzling work of cinema yet made about this earth-shaking event. 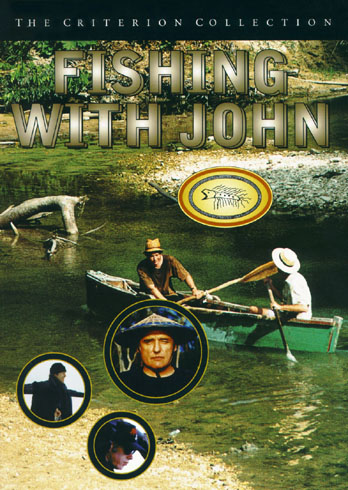 John Lurie knows absolutely nothing about fishing, but that doesn’t stop him from undertaking the adventure of a lifetime on Fishing with John. Traveling with his special guests to the most exotic and dangerous places on earth, John Lurie battles sharks with Jim Jarmusch off the tip of Long Island, goes ice fishing with Willem Dafoe at Maine’s northernmost point, braves the Costa Rican jungle with Matt Dillon, takes Tom Waits to Jamaica and searches for the elusive giant squid with Dennis Hopper in Thailand. Contains all 6 episodes as seen on the Independent Film Channel and Bravo. ‘The spirit of the independent filmmaker infuses these expeditions, inspiring us to explore far more than traditional nature or fishing programs.