In The Wake Of Criterion’s Union With Hulu, Netflix Watch Instantly Users Will Lose

While I am currently working out a post with my thoughts on today’s epic announcement that Criterion will be streaming the entire Collection on Hulu, including many films that have not been released previously on DVD or Blu-ray, I thought you all should be made aware of a significant part of the news, as soon as possible.

We all have enjoyed the ability to stream Criterion films via Netflix Watch Instantly, but while parsing out the details of the announcement, Criterion acknowledged that they would be removing all of their streaming content at the end of 2011.

Second, our relationship with Netflix:

We love Netflix, and they are still one of Criterion’s most important partners, but Hulu demonstrated a real commitment to the Criterion brand that persuaded us they would be the better home base for our streaming efforts. It has never been easy to find Criterion movies on Netflix ‘” “Criterion” is not even a searchable term there. Compare that with Hulu’s willingness to develop a whole area of their site around us, brand the films associated with us, and develop the capability to show many of our supplements alongside our films. The energetic, independent, creative team at Hulu was willing to build their business around us in a way that just wasn’t in the cards anywhere else.

We chose to make a deal with Hulu because we feel the Criterion brand will in the long run be better represented there. As we put up more films and and our supplements too – which have to be made available with the films – we felt that the treatment of the brand and flexibility within Hulu and Hulu Plus would enable us to provide a better user experience at the end of the day. We will continue to support Netflix on the package goods side and continue to work with them to provide Blu-ray and DVD copies of the films we release, but all of the films that are currently on Netflix streaming will be down by the end of the year. In case you’re curious, we’re as committed as ever to the physical goods side of our releases and will publish more DVDs and BDs this year than ever before.

So there you have it. While I am extremely disappointed that Netflix will be losing such an invaluable resource, I have hope in what Hulu brings to the table. The notion that we’ll have a dedicated Criterion portal, upcoming supplements and commentary tracks, and films that were not previously available on DVD, makes the $7.99 subscription to Hulu in addition to my Netflix subscription, well worth it.

I’ll have more thoughts in a longer post later, but I thought you should all know this news as soon as possible, so you can take advantage of what’s available for the time being. As always you can head over to our dedicated page for the Criterion titles available on Netflix, to get an idea of what you will lose out on by the end of the year.

If you want to sign up for Hulu Plus, you can currently get two weeks free by signing up here. 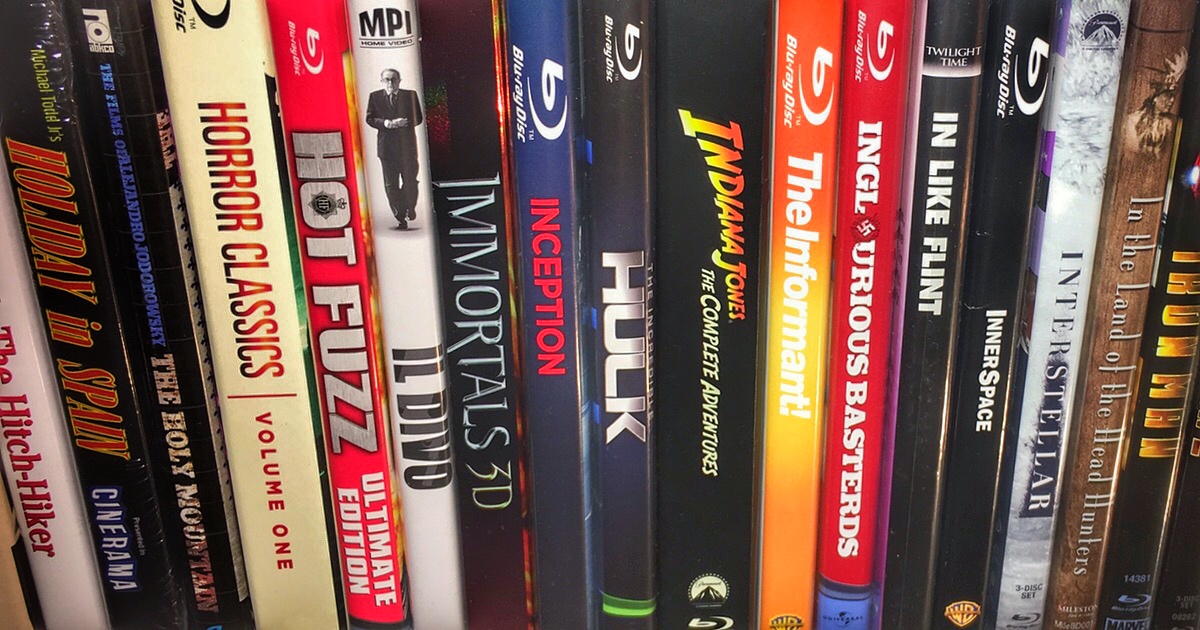