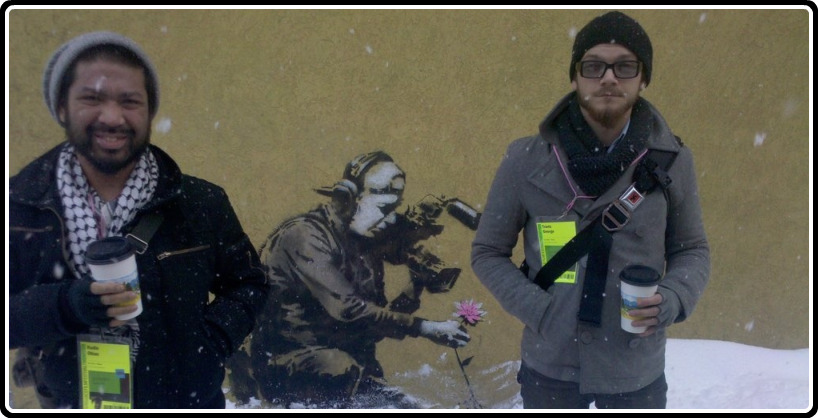 Well folks, they made it. After much talking, and a little planning, Rudie and Travis have arrived in Park City for the Sundance 2010 Film Festival. Since most of the films won’t start screening until tomorrow (Friday the 22nd of January), today mostly involved them meeting the various people in the film blogger community, and getting lost in the snow.

They plan on releasing several of these smaller episodes throughout the course of the weekend, discussing what they’ve seen, what they’ve liked, and what you should be keeping your eyes out for. If you have any suggestions for films you would like to have them watch and report back on, feel free to leave your thoughts in the comments below.

If you want more immediate, up to the minute coverage, check out their Twitter accounts: Travis (@foxtotally) and Rudie (@Rudie_Obias)