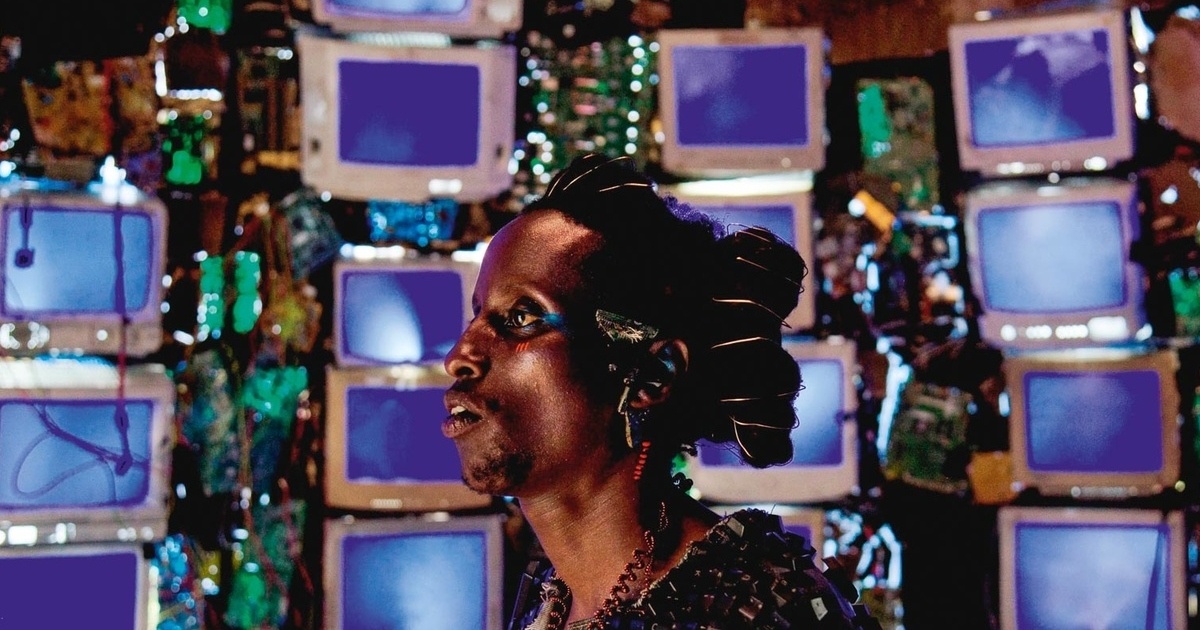 The Toronto International Film Festival runs 9/9-9/18 and features screenings in person and online. The CriterionCast will be covering this year’s edition and continues this coverage with a look at a handful of hotly talked about films taking a bow at the festival.

Starting off this first of an indiscriminate amount of dispatches from TIFF 2021, we turn to one of the festival’s biggest discoveries. Directed by Antoneta Alamat Kusijanovic, Murina is a beautiful, tender character study that tells the story of 16-year-old Julija and her yearning for freedom from an overbearing father. Despite living in ostensibly some version of paradise, Julija dreams of breaking free from Ante, a father who is less supportive than he is abrasive and occasionally abusive. Things change, however, when a family friend arrives on shore and both brings tension among the family to a boil point and also giving our young heroine a brief glimpse as to what that freedom may, in fact, look like.

With Martin Scorsese aboard as an executive producer, Murina will likely get a good deal of press, yet there’s a very clear reason why the legendary filmmaker would be drawn to a film of this ilk. Director Kusijanovic turns in a film of profound beauty, taking the sun-kissed locale and embedding a sense of both youthful optimism and familial trauma into a quiet, humanist picture. Backed by the lush, evocative photography of legendary DP Helene Louvart and a star-making performance from the bewilderingly magnetic Gracija Filipovic, Murina is a captivating, heartbreaking meditation on adulthood, freedom, the conflict therein and gender norms. A must-see film.

Next up is another discovery, this type of a more anarchic ilk. Billed as an afrofuturistic musical, Neptune Frost comes from the ever engrossing mind of one Saul Williams who, with co-director Anisia Uzeyman, craft a film that brings the strange and surreal back to the afrofuturist movement. Weaving together a narrative that spans the past, present and future of Rwanda, Neptune tells the story of a hacker and a miner, and the revolutionary that they spawn. With gender fluidity, techno-revolution and the African diaspora clearly at the core of the film, Williams and Uzeyman have crafted a film of profound urgency and vitality, a work of science fiction that feels wholly unlike anything before it.

Paired in press notes opposite a quote from legendary Free Jazz pioneer Sun Ra, Neptune Frost owes its greatest debt to afrofuturist works like the artist’s partnership with director John Coney’s 1974 films Space is the Place, particularly with its embracing of the technorganic aesthetic. Uzeyman’s photography is Earth-shattering, embracing the archness of the narrative while never allowing for one moment of urgency to be lost. Cedric Mizero’s production design is as radical as anything seen yet this year, and makes any blockbuster attempt at this type of narrative feel flat and entirely false. Toss in an incredible original score from Williams and you have an artistic statement that is at once incredibly assured and also bursting at the seams with revolutionary concepts.

Finishing out this dispatch is a pair of hotly anticipated films from a handful of beloved voices from the world cinema stage. First up is Futura, which sees directors Pietro Marcello, Francesco Munzi and the incomparable Alice Rohrwacher team up for an alluring look at Italian youth culture. Shot on gorgeous, engrossing 16mm, the film spans ostensibly all of Italy, from villages to suburbs, giving young men and women the chance to speak out about hopes and desires, dreams and fears, and everything in between.

While the concept might seem simplistic, particularly when paired with a 110-minute runtime, the trio’s first collaboration is nothing if not endlessly compelling. Ilya Sapeha’s photography is maybe the biggest star here, giving a strangely timeless vibe to a tale of a very specific moment in history for a very specific generation. At a moment of global instability and insanity Futura is a thrilling cross section on the brink of a nation with its own tumultuous history, while focusing on the youth as they deal with everything from racism, money and sexuality.

Finally, the film that’s taken the festival by storm. One of the more hotly debated films of TIFF 2021 so far, Earwig is the latest film from director Lucile Hadzihalilovic (Evolution) and is simply unlike anything else yet seen this year. Ostensibly narrative-free, or at least setting narrative squarely to the side, Earwig tells the story of a 10 year old girl with teeth made of frozen saliva, and her life opposite her caretaker Albert. Sometimes there’s a phone call, asking about the girl’s well being. Then one day it’s requested of Albert to bring the girl to a new home. That’s your story, and yet what results is a film of strange power.

Power might be the wrong word as this is less a work of thematic resonance than one of atmosphere and mood. Hadzilhalilovic’s direction is quiet and atmospheric, not even allowing a moment of dialogue for over 30 minutes at the start of the film. Owing a debt to everything from 70s Brit horror to the recent films of Peter Strickland, Earwig is a dream-like fable that feels less interested in ruminating on youth or fatherhood than it does capturing a surreal landscape driven by nightmare logic that compares human bodies to alien vessels as grotesque as they are captivating. The cinematic embodiment of the idea of “your mileage may vary,” Earwig is a thrilling cinematic experience if one that may leave those compelled by more classical narratives scratching their heads.