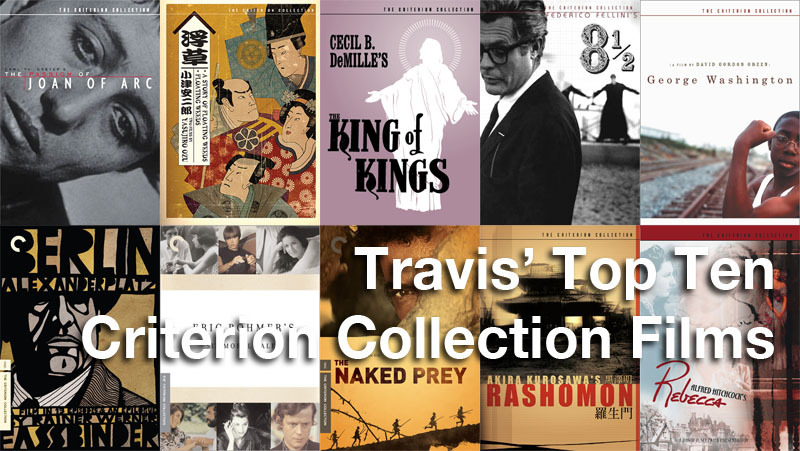 Want to know how long I’ve been receiving Criterion’s monthly newsletter, all-the-while daydreaming of being someone of enough cinematic circumstance to be awarded the platform and asked to list my “Top Ten?”

Want to know when that will actually happen? 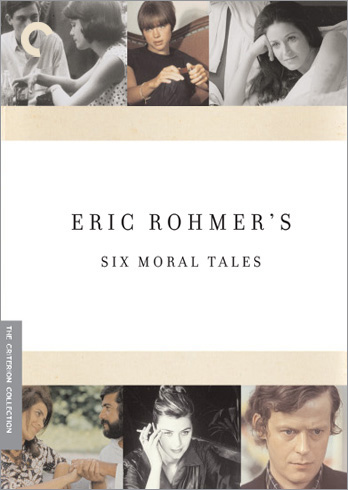 10. Love In The Afternoon

I watched Rohmer’s Six Moral Tales relatively early into my Criterion consumption, and I found its landscapes and language magnificent and other-worldly. To truly feel the emotional effect of “the turtleneck scene” in Love In The Afternoon is to watch not only the film, but the five films before it. Only in the entirety of the cinematic experience do we actually understand its weight. It is a testament to the “bigger picture,” and a treat upon completion that I count as aiding (and perhaps abetting) my marathon. 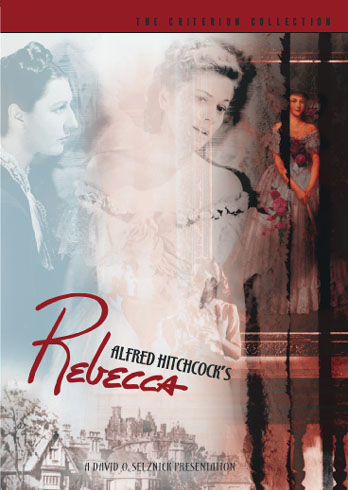 Haunted wholly by a past love, Maxim treats his new wife with a detached propriety, oblivious to her unwavering devotion. I watched this film while basically in that exact same place. To me, this film is a reminder of the gifts we receive each day, regardless as to whether they are received deservedly or even knowingly. To me, this film is love. 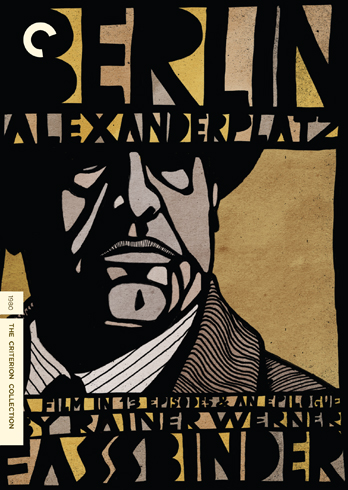 More fifteen-hour films, please! Fassbinder adapts DÃ¶blin’s story of Franz Biberkopf with an insatiable poetic fervor that bored (definitely no pun intended) into my subconscious and stayed with me for weeks, months after viewing. Criterion has put more care into the packaging of this release than any other, and the result is veritable treasure trove. I feel privileged when I hold it in my hands. 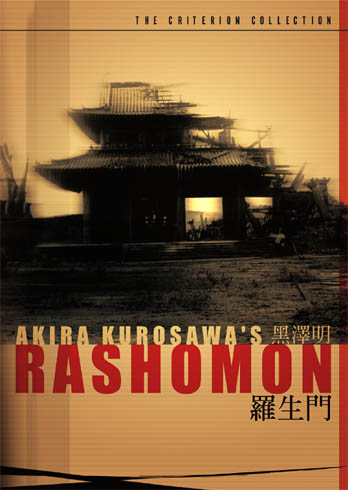 My Kurosawa pick in my top ten does tend to teeter, but after having seen Janus’s restoration of Rashomon, I couldn’t in good conscience exclude it. EVERY SINGLE FRAME of this film is breathtaking. For the sheer experience of this film, I cannot do it more justice than I did in my previous write-up. 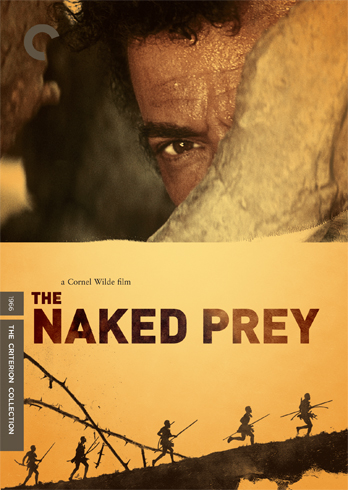 The Naked Prey takes the title of “nostalgia pick” in my top ten. I grew up on this film — watched it with my father practically every time it would air on AMC. Its story, I’ve always found exhilarating; its leading man, superhuman; its adventure, well, adventurous. Thinking this film lost to me forever, I was so elated to see it pop up on Criterion’s “coming soon” announcements (on October 16th, 2007 — yes, I even remember the day) that I actually screamed and jumped out of my chair, and someone in the hallway of my apartment building asked if I was okay. 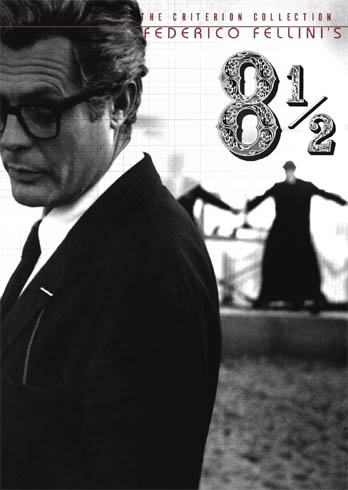 Here, I get to be cliche and say that this film “changed my life.” There is one particular scene in this film (I’ll never tell you which, so don’t ask) that very plainly caused me to evaluate my own life, the decisions I had made and was making, and take steps to exorcise everything impish therein. For this reason, I feel I am a better person for having seen this film.

Without diving too deeply into a subject that can be both heavy and alienating, I will simply say that in my personal quest for spiritual or theological questions, I have found God in cinema. DeMille is responsible for giving me both my Moses in Charlton Heston, and my Jesus in H.B Warner. Through King of Kings and The Ten Commandments, he has taken actors and deified them, and I cannot downplay the importance of this to both my mental and emotional health.

Knowing full well the difficulty of having to pick any of Ozu’s films as a favorite (inadvertently downplaying the importance of the rest), I struggle to make this decision. It is in Criterion’s Stories of Floating Weeds, though, that I am rewarded with both Ozu’s heart-warming approach of silent film, and his consummate use of Technicolor. Combine this with my personal favorite Criterion cover art, and the difficult decision becomes a no-brainer.

Hands-down, this is the most unapologetically North Carolinian film ever made. David Gordon Green captures it all — the imagery, yes, but also the despair, the suffocation, the depravity, and the beauty therein. This is the twinkling, hopeful promise of a burgeoning director in the genesis of his career. It takes me home upon each viewing. 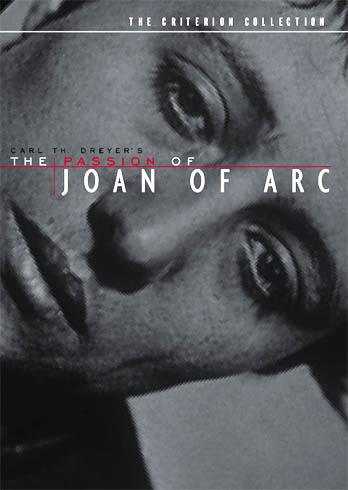 1. The Passion of Joan of Arc

As I’ve made mention in our podcast, this is absolutely my favorite film of all time, and arguably my favorite piece of artwork. Its intensity is unsurpassed, and shot in such harrowing close-ups that it surrounds and encapsulates the viewer. I have never been pulled into the action of a film so effectively. As for the release, Criterion has done something exceptional in including Richard Einhorn’s Voices of Light accompaniment, which in its aural apocalypse, practically multiplies the level of the film’s intensity. This film so readily moves me at such a base and visceral level (even in recalling, let alone viewing it), that is unquestionably my favorite.