Despite what we all may say about Fox’s current run of films, their history has been more than impressive.

This very history is set to be brought back to the public, in honor of the film staple’s 75th anniversary, in one hell of a box set.

According to Home Media Magazine, the company will be releasing a new box set, in three volumes, on December 7, for the relatively steep price of $499.98.

Included in the set are films ranging from Butch Cassidy and the Sundance Kid all the way to something like Avatar, or even Wall Street.   The set is going to be massive, clocking in at, you guessed it, 75 films, and will also feature a hard-cover book that will look at the impressive collection of films that Fox has played home to.

Each volume will look at a different 25 year span of the company’s history, and even though the set’s expensive, a 75-film set could cost much more.   I’d imagine that these films singularly would be about $10-20 a piece, so this is definitely a cost effective little box set, if you want to have the full history of 20th Century Fox at your disposal.

Three-Volume Set Includes A Total Of 75 Award-Winning And Landmark Films Along With An Exclusive Companion Book, Arriving On DVD December 7

The massive DVD set features a variety of genres and some of the finest films of all time from South Pacific to Star Wars, Alien to Avatar and Gentlemen Prefer Blondes to The Devil Wears Prada. Among its 46 Academy Award ®-winning features, the collection highlights seven Best Picture winners including the DVD debut of Cavalcade, How Green Was My Valley, All About Eve, The Sound of Music, Patton, The French Connection, and Slumdog Millionaire.

Just in time for the holiday season, the TWENTIETH CENTURY FOX 75TH ANNIVERSARY GIFT SET will be available for the suggested retail price of $499.98 U.S.

Twentieth Century Fox Home Entertainment, LLC (TCFHE) is a recognized global industry leader and a subsidiary of Twentieth Century Fox Film Corporation, a News Corporation company. Representing 75 years of innovative and award-winning filmmaking from Twentieth Century Fox, TCFHE is the worldwide marketing, sales and distribution company for all Fox film and television programming, acquisitions and original productions on DVD, Blu-ray Disc, Digital Copy, Video On Demand and Digital Download. The company also releases all products globally for MGM Home Entertainment. Each year TCFHE introduces hundreds of new and newly enhanced products, which it services to retail outlets from mass merchants and warehouse clubs to specialty stores and e-commerce throughout the world. 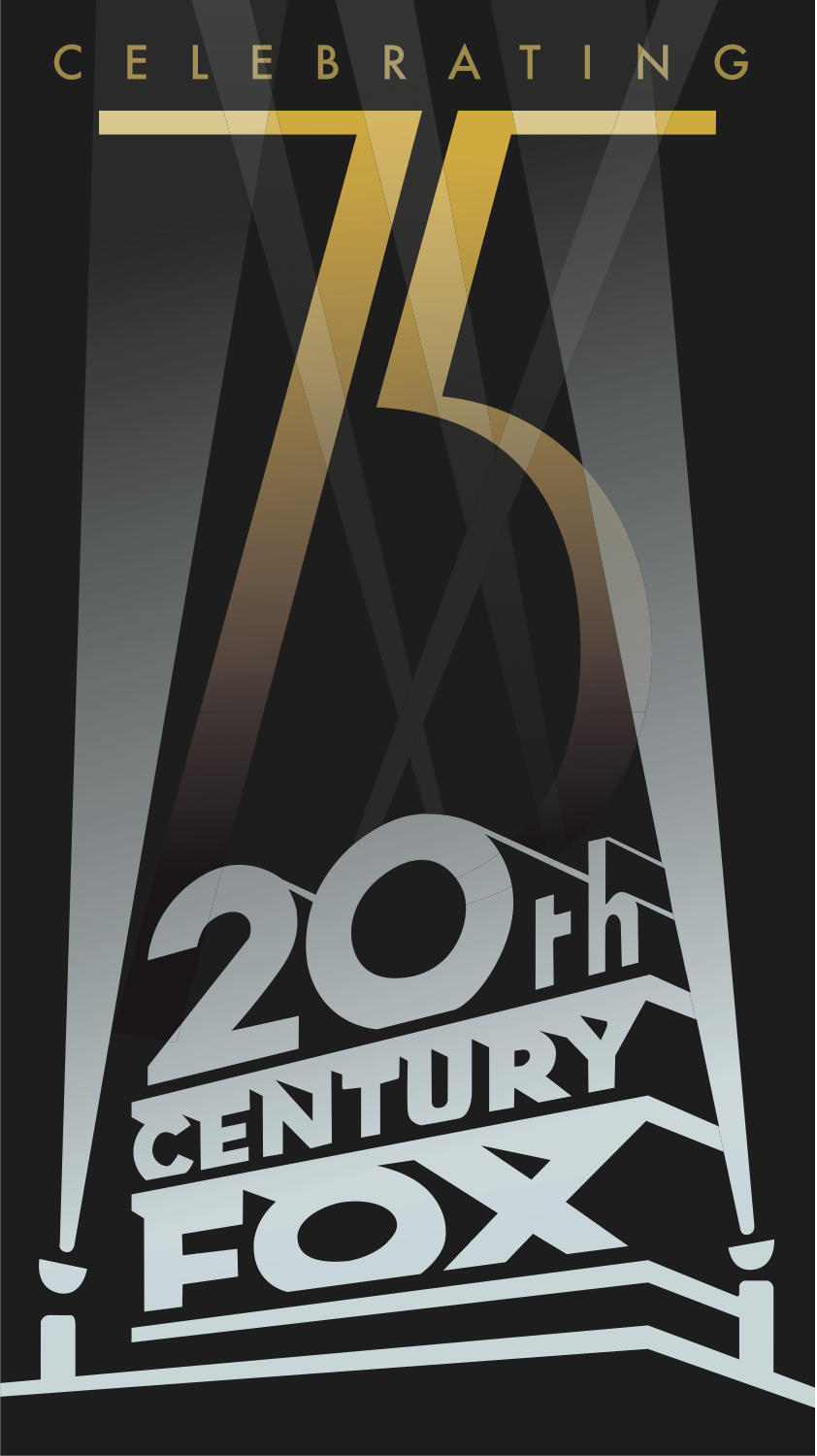