This past Monday, Criterion announced their November 2010 titles, and the internet exploded with people complaining about how broke they are going to be this holiday season, as they must own ever single one.

As always, the covers for each DVD/Blu-ray are absolute works of art, worthy of framing above one’s mantle. I’m actually hoping that they allow Sam’s Myth’s Modern Times cover art to find it’s way into their store, despite already have a fantastic poster for sale.

Since I shared a high resolution copy of the recent Darjeeling Limited art last week, I thought it’d be fun to do the same with the November titles as well. One thing that’s particularly interesting about the gruesome Antichrist art, upon closer examination, is the fact that the title is made up of twigs and branches, which might not be noticed in the low res version on the Criterion website. Click on the images below to see their high-resolution counterparts.

I’m also including links to the Criterion site for all of the titles below, where you can pre-order the discs. Which are you planning on picking up this November? Leave your comments below. 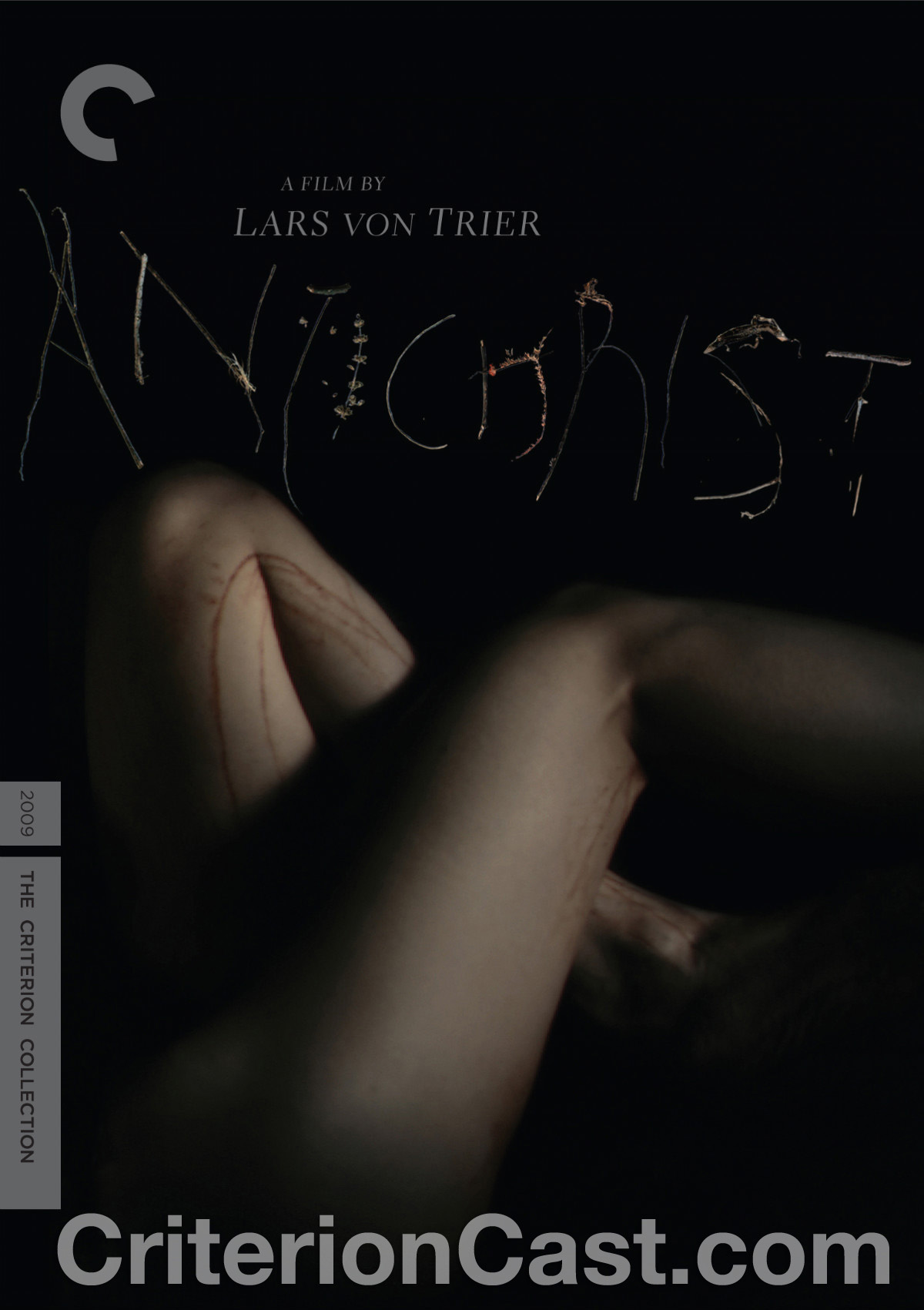 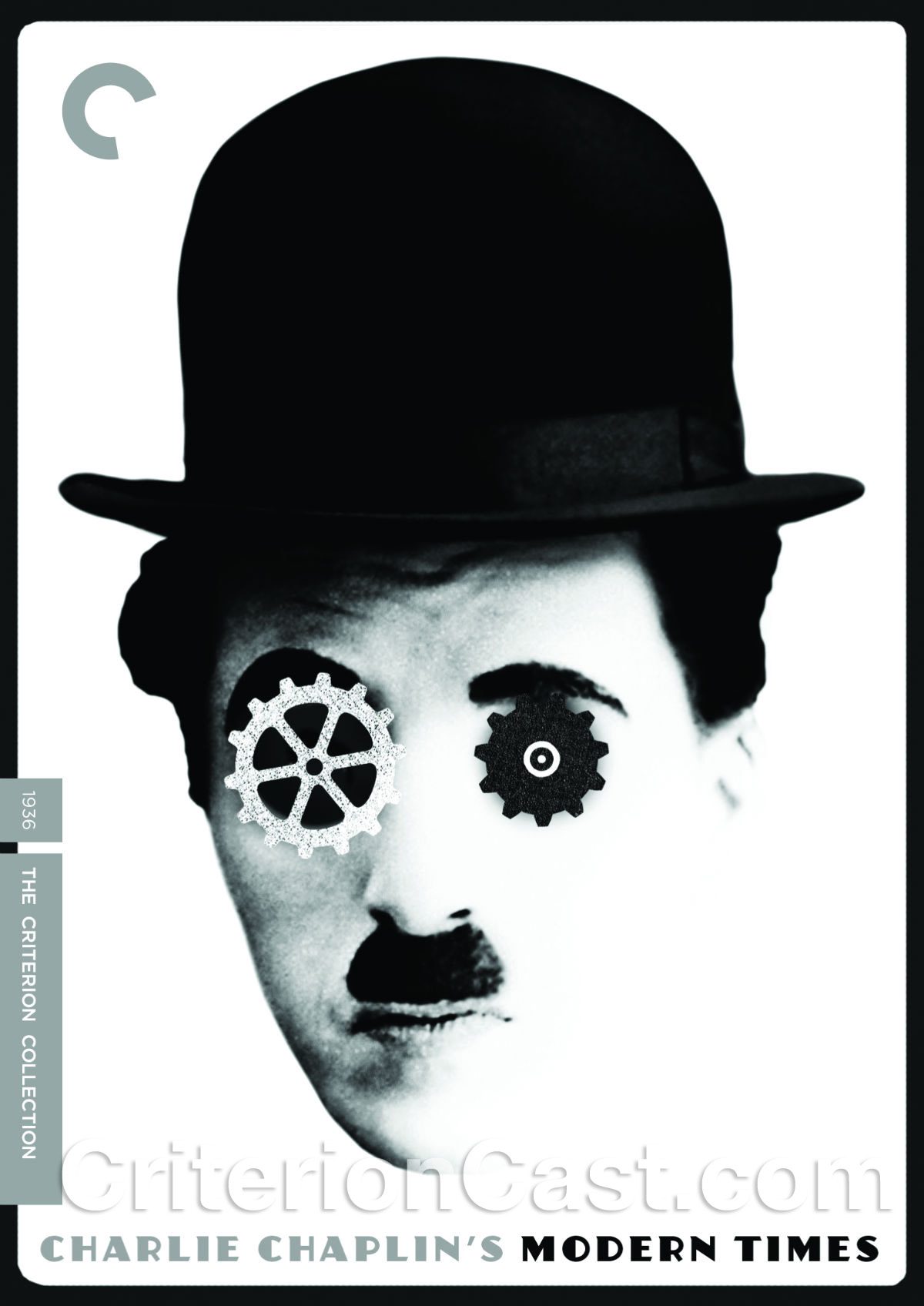 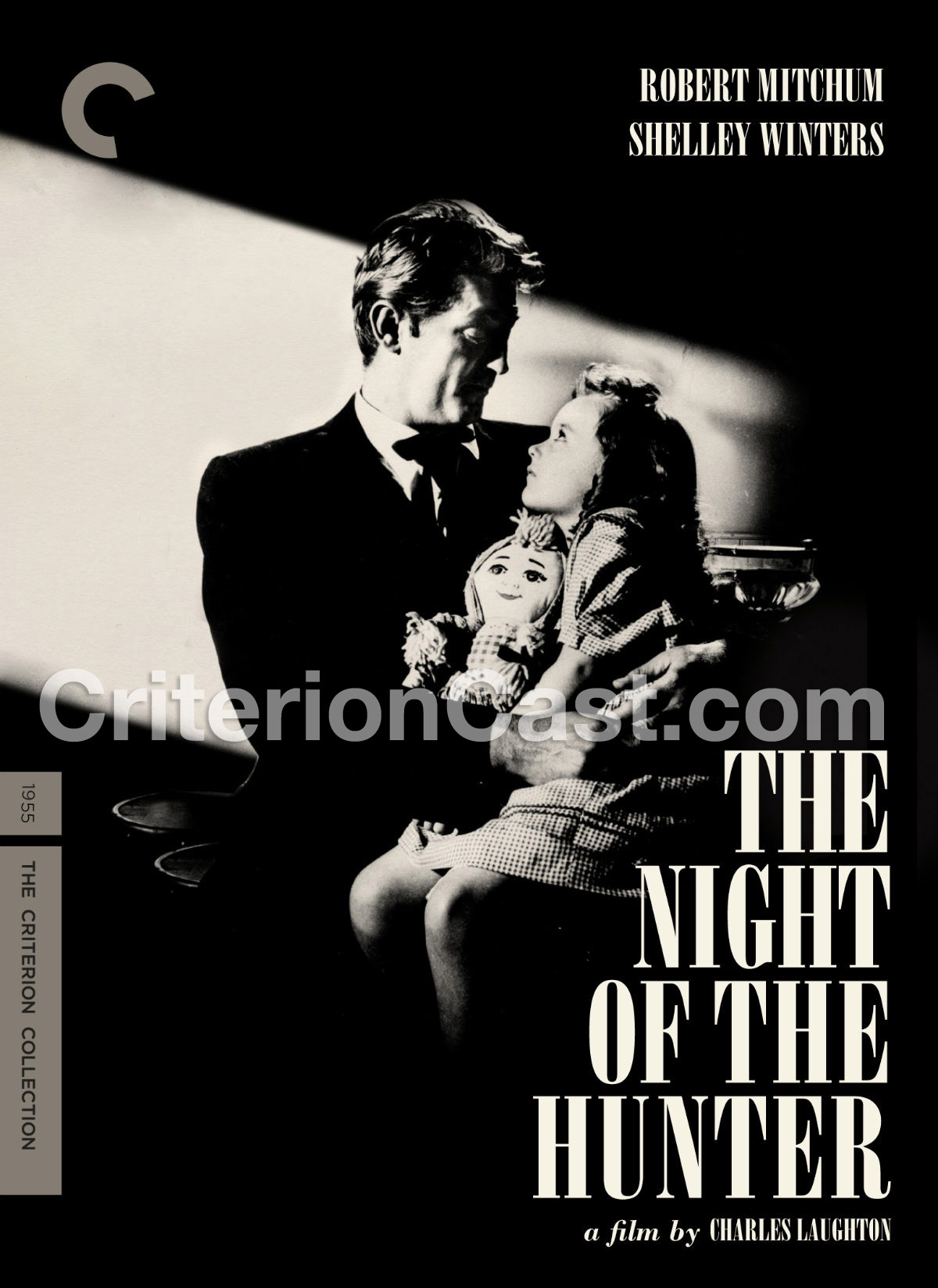 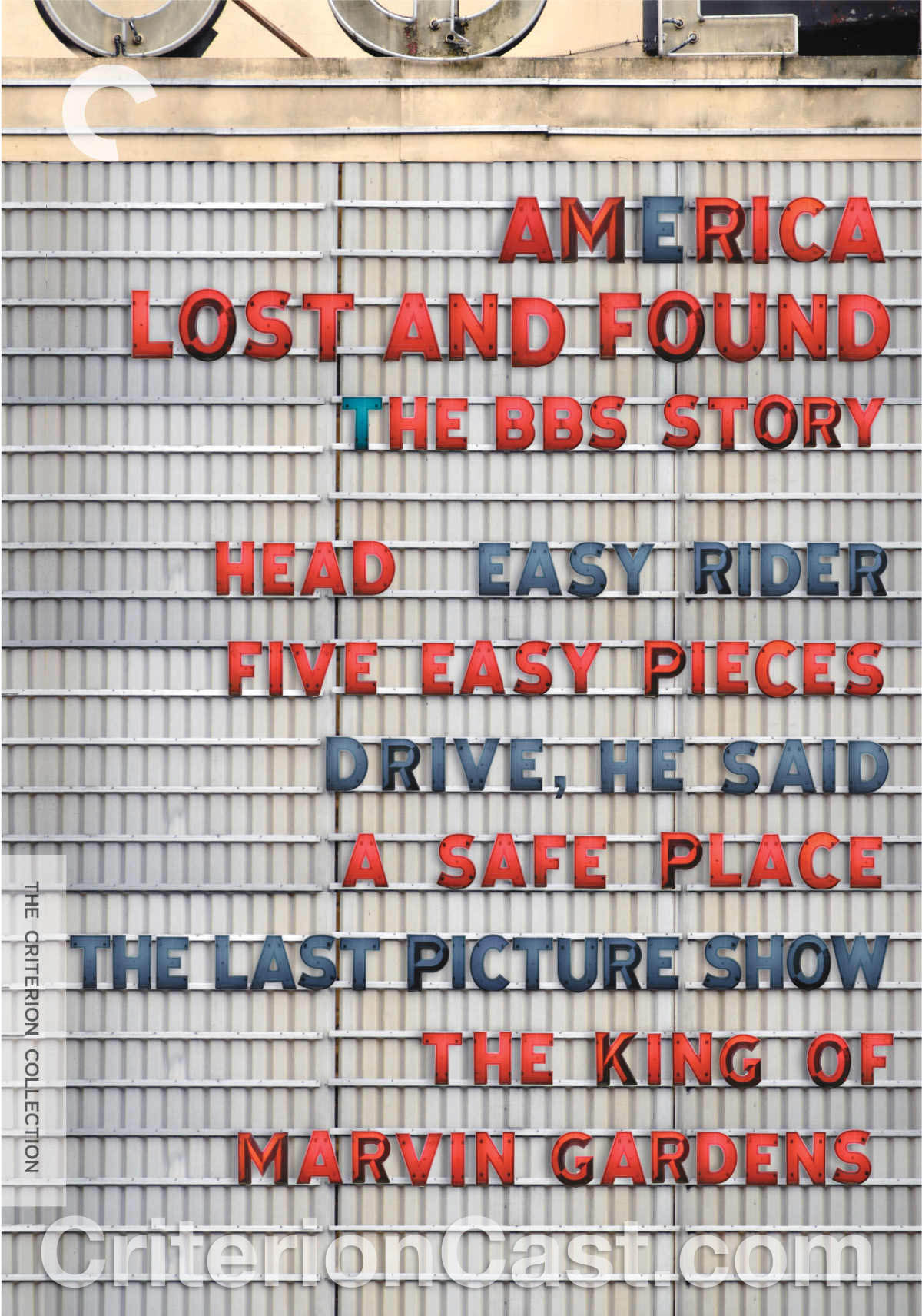 Night of the Hunter

The Night of the Hunter‘”incredibly, the only film the great actor Charles Laughton ever directed’”is truly a standalone masterwork. A horror movie with qualities of a Grimm fairy tale, it stars a sublimely sinister Robert Mitchum as a traveling preacher named Harry Powell (he of the tattooed knuckles), whose nefarious motives for marrying a fragile widow, played by Shelley Winters are uncovered by her terrified young children. Graced by images of eerie beauty and a sneaky sense of humor, this ethereal, expressionistic American classic’”also featuring the contributions of actress Lillian Gish and writer James Agee’”is cinema’s quirkiest rendering of the battle between good and evil.

Lars von Trier shook up the film world when he premiered Antichrist at the 2009 Cannes Film Festival. In this graphic psychodrama, a grief-stricken man and woman’”a searing Willem Dafoe and Cannes best actress Charlotte Gainsbourg’”retreat to a cabin deep in the woods after the accidental death of their infant son, only to find terror and violence at the hands of nature and, ultimately, each other. But this most confrontational work yet from one of contemporary cinema’s most controversial artists is no mere provocation. It is a visually sublime, emotionally ravaging journey to the darkest corners of the possessed human mind; a disturbing battle of the sexes that pits rational psychology against age-old superstition; and a profoundly effective horror film.

Like the rest of America, Hollywood was ripe for revolution in the late sixties. Cinema attendance was down; what had once worked seemed broken. Enter Bob Rafelson, Bert Schneider, and Steve Blauner, who knew that what Hollywood needed was new audiences’”namely, young people’”and that meant cultivating new talent and new ideas. Fueled by money made from their invention of the superstar TV pop group the Monkees, they set off on a film-industry journey that would lead them to form BBS Productions, a company that was also a community. The innovative films produced by this team between 1968 and 1972 are collected in this box set’”works created within the studio system but lifted right out of the countercultural id, and that now range from the iconic (Easy Rider, Five Easy Pieces, The Last Picture Show) to the acclaimed (The King of Marvin Gardens) to the obscure (Head; Drive, He Said; A Safe Place).