Want to see Olivier Assayas’ Carlos, but not quite feeling all that good about handing over five-and-a-half hours for one film? Or are you indifferent to the length of a film?

If you fall into the latter category (or are like me and actively seek out films with a bit longer of a runtime), then this may be just the news you’ve been waiting for.

Thanks to IFC Films, Claude Lanzmann’s nine-and-a-half-hour long documentary, Shoah, is set to see a rerelease, starting in New York City on December 10, to be followed by a national rollout during 2011.

Personally, I haven’t had a chance to see this film, but this is definitely one that I’m craving to see.   It does seem like a daunting task, but when the film in question has been so massively well received and well regarded, I can’t help but look past the length, and really look forward to seeing the film.   Hopefully we’ll find out more about this rerelease in the coming months, because I can’t wait to see this thing.

[Note from the editor: Shoah was previously released in the UK under the Masters of Cinema line of films. What with IFC’s deal with Criterion, I’d say there is a STRONG POSSIBILITY that we may find this film in the Criterion Collection one day.] 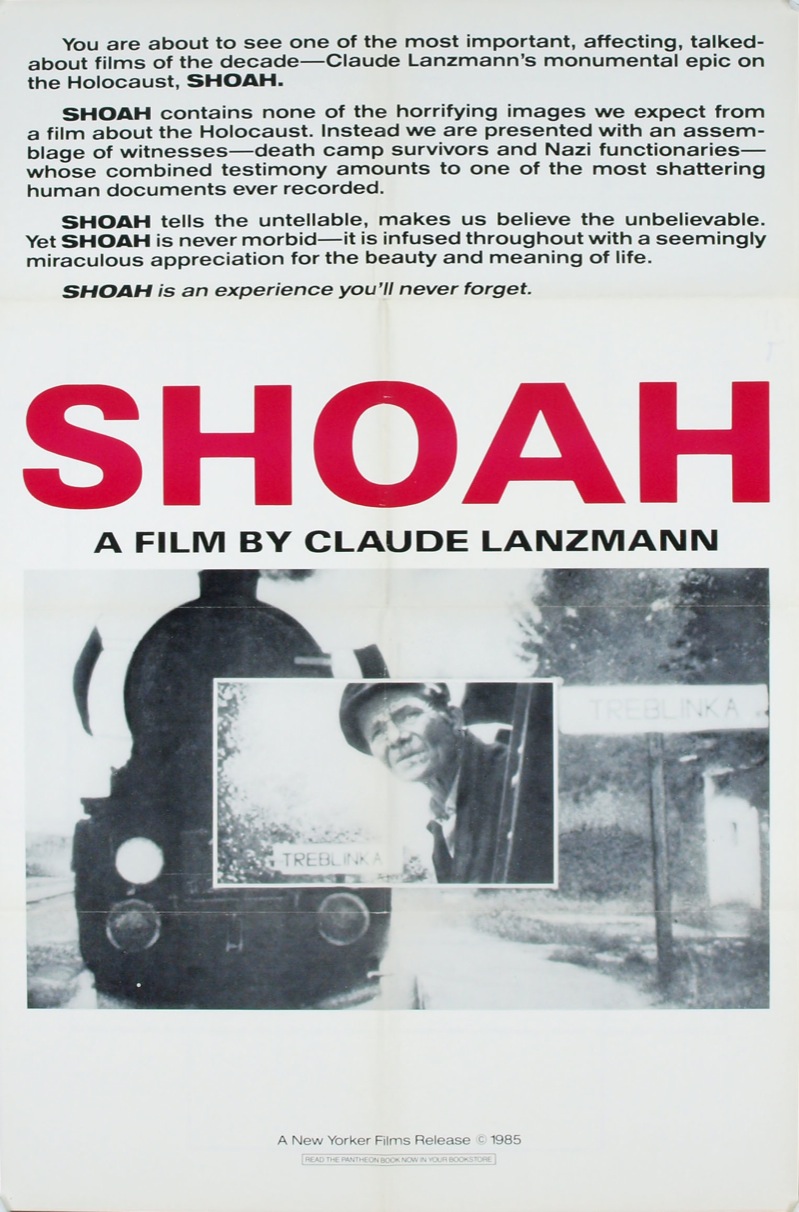