I’m embedding the video below, but you can head over to their Facebook page where they unveiled it, or check it out on Criterion.com. I honestly didn’t need any more reasons to be excited about this upcoming release, as it’s at the top of my “must buy” titles for April. I think it’s probably also among the most anticipated around the internet in general, based on what I saw the day the April titles were announced.

Which upcoming (or past) release would you like to see Criterion take on for their next Three Reasons video?

A word of warning, the video is slightly not safe for work, once you get into reason 3.

Criterion’s Three Reasons for Blow Out: 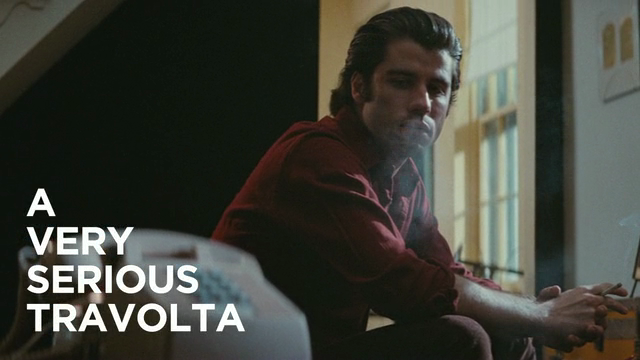 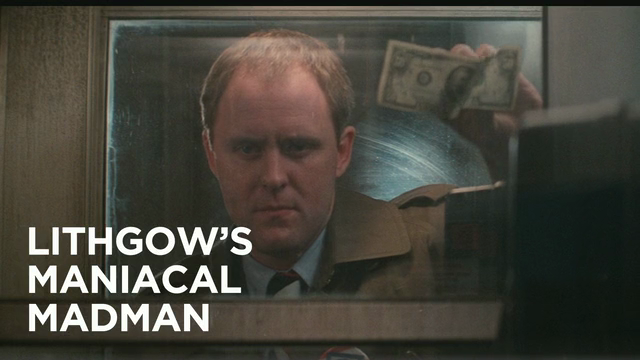 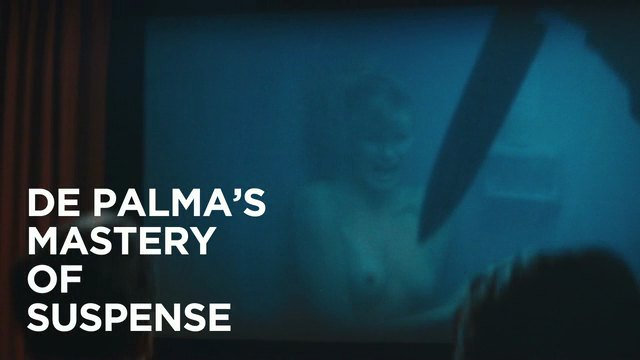 Written By
Ryan Gallagher
More from Ryan Gallagher
Don't like wrestling? Here's what you should be watching this weekend.
Read More