Earlier today, Amazon quietly updated the Blu-ray pre-order pages for David Cronenberg’s Videodrome, and Akira Kurosawa’s Seven Samurai. These Blu-ray’s were themselves, quietly added to Amazon’s listings back in May, alongside pre-order pages for Lars Von Trier’s Antichrist, and Terrence Malick’s The Thin Red Line (which was just announced for a September release).

The cover art isn’t the best quality on Amazon, so I was able to get some higher res images for you lucky readers, which I’ve included below, above their respective DVD covers in the Collection. Clearly, they aren’t changing things up with these Blu-ray releases, only slightly changing the graphic design of the logo, and in the case of Seven Samurai, simply adding the circular Blu-ray sticker is enough for us. I’m absolutely fine with them keeping the Seven Samurai cover art as it was with the latest 3-Disc edition, released a couple year ago, as Neil Kellerhouse is one of my favorite Criterion cover artists.

I like the re-vamping of the Criterion spine logo on the Videodrome Blu-ray, giving it a nostalgic, analog video feel. They’ve also gone and included a new, yellow Criterion C in the corner, as well as subtly changing the location of Cronenberg’s name above the title.

It seems highly likely that the addition of artwork to these pre-order pages would indicate that these two titles will be among the October releases. Since Hausu wasn’t announced as a September release, going against the New York Times initial announcement in May, it is also likely that we’ll see Obayahshi’s comic horror film find it’s way into the Collection, just in time for Halloween.

What do you think of the subtle changes to these Blu-ray covers? Were you expecting a complete revamping of the artwork? What other films do you predict will be released alongside these titles in October? Click on the images to take you to Amazon, where you can pre-order / purchase the respective titles. 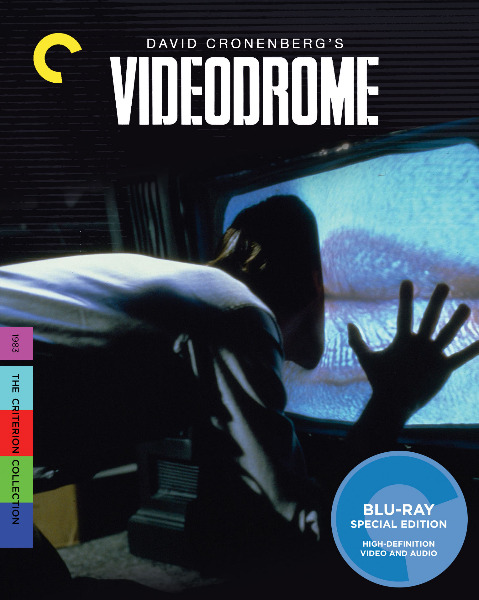 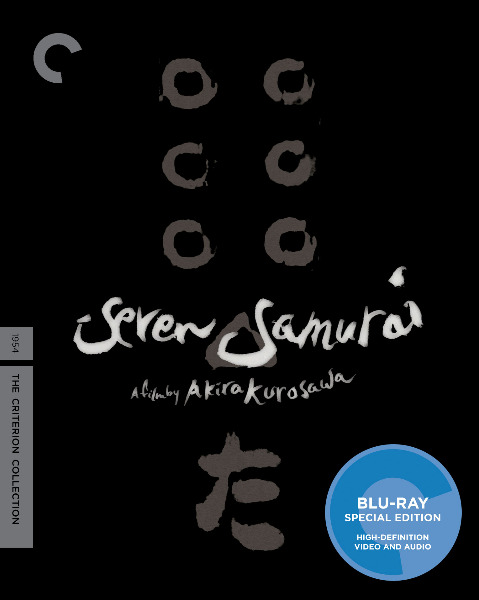 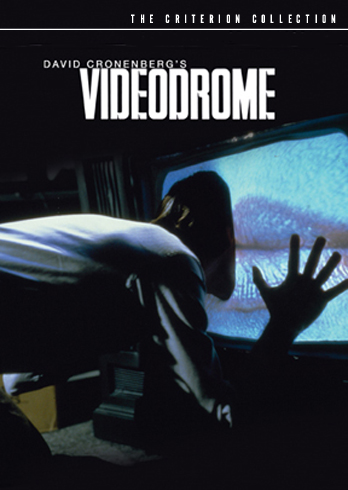 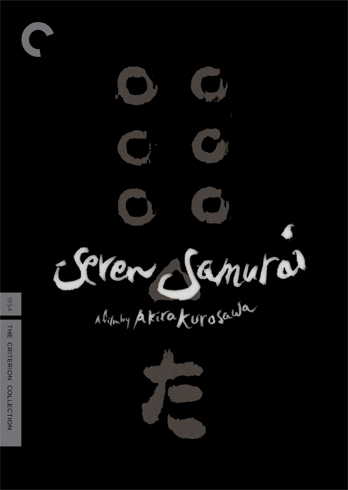 Written By
Ryan Gallagher
More from Ryan Gallagher
This is the podcast dedicated to The Criterion Collection. Rudie!, Ryan &...
Read More