Of all the things that I’ve done in my life, one that I’m sad to say I’ve never been able to see is the playing of a live score to a film.

Now according to the Fantasia Fest Blog, I will have to miss one of the coolest performances around.

The outlet is reporting that Steven Severin took part in a screening of the famous Jean Cocteau film, Sang D’Un Poete, or better known as the 1930 film, Blood Of A Poet, currently available in the box set known as The Orphic Trilogy, through the Criterion Collection.

What makes this so cool, outside of the fact that it’s a live score to a fantastic film, but for those in the know, know that Severin is not only an amazing musician, but is best known as the bassist and founding member of one of my all time favorite bands, Siouxsie and The Banshees. Severin and a Cocteau film, that’s seriously one hell of a combination.

Now while the guy is prone to collaborations, ranging from people like Sid Vicious to Alan Moore, one could only dream that maybe, one day, his score would be available to the public. While I doubt that there is much of a chance that that will ever happen, it’s really amazing to see famous musicians going out of their way to contribute to events like this.

The show will take place on Thursday, July 22 at the Rialto Theatre, and will be preceded by yet to be announced short silent film. Tickets are 12$. 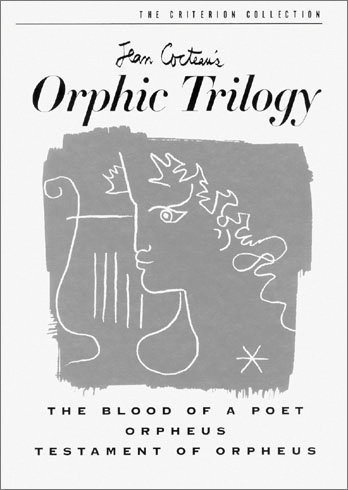 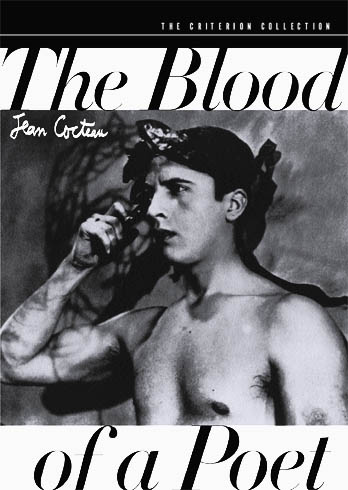