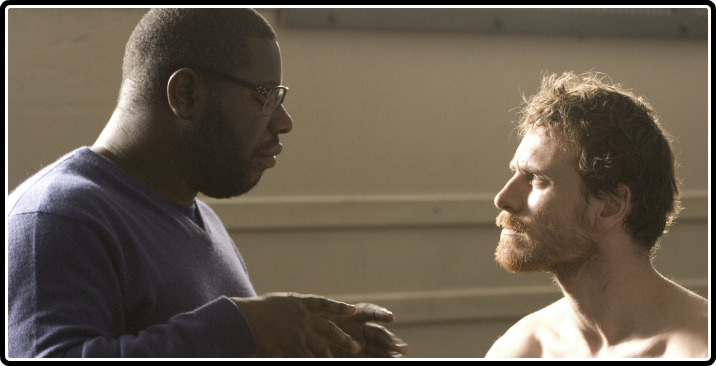 Friday the 13th. Historically a day of rotten luck, yes? Not this time! Rather than being chased through a lakeside camp by a masked murderer, we’ve been treated to the Criterion Collection’s February 2010 releases. 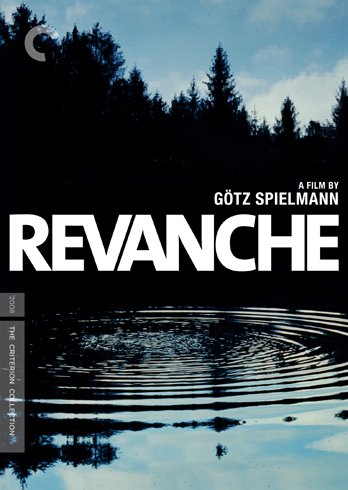 502. Revanche (GÃ¶tz Spielmann, 2008) – [February 16th, DVD and Blu-Ray] Nominated for Best Foreign Picture this past Academy Awards, Spielmann’s Revanche is fresh in the minds of the current film audience. For whatever reason, I missed this film’s theater run, so I am quite eager to catch this director-approved release. There are some great supplements here — a “making of” featurette, interviews, and even a short film of Spielmann’s. Oddly, there is no commentary listed in the special features. An oversight?

A gripping thriller and a tragic drama of nearly Greek proportions, Revanche is the stunning, Oscar-nominated international breakthrough of Austrian filmmaker GÃ¶tz Spielmann, a tense, existential, and surprising portrait of vengeance and redemption. 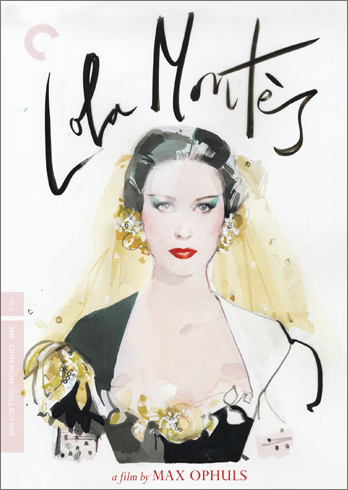 503. Lola MontÃ¨s (Max Ophuls, 1955) – [February 16th, DVD and Blu-Ray] I am admittedly not the biggest Ophuls fan. That may be unfair, though — in the final days of my devouring the entire collection, I had left some dozen or so 1930s French love dramas (three of them Monsieur Ophuls’s), and found myself saturated with “romantic” tales of cuckolding, adultery, and women somehow fainting to death. That notwithstanding, I am actually excited about Lola MontÃ¨s — if only for the promise of arresting technicolor, and the appearance of one of my favorite actors of all-time, Sir Peter Ustinov. Supplements include commentary, and essay, and a 1955 television featurette featuring some of the film’s collaborators.

Max Ophuls’s final film, Lola MontÃ¨s is at once a magnificent romantic melodrama, a meditation on the lurid fascination with celebrity, and a meticulous, one-of-a-kind movie spectacle. 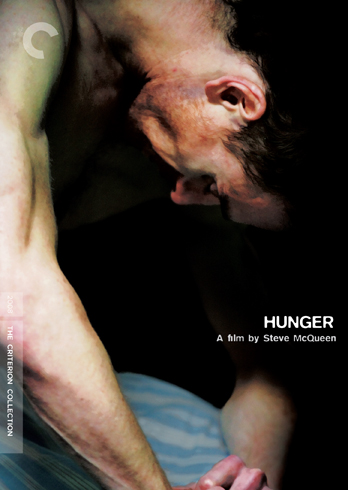 504. Hunger (Steve McQueen, 2008) – [February 16th, DVD and Blu-Ray] Here is another release we were promised in the initial announcement of the Criterion/IFC joint venture. Is there anything more heart-wrenching in film than extreme emaciation? Dramatized in Gandhi and made macabre in The Machinist, it is a grueling and punishing watch. McQueen’s daring and experimental portrayal of a political hunger strike has awarded him international acclaim, and Criterion presents his director-approved release stuffed to the gills (no pun intended) with supplements exploring both the film and the event it recounts. Watch this one with popcorn at the ready.

[Note from the editor: We mentioned that this was a potential IFC/Criterion Team-Up release back in September.]

Featuring an intense performance by Michael Fassbender (Inglourious Basterds), Hunger, about IRA member Bobby Sands’s 1981 prison hunger strike, is an unflinching, transcendent depiction of what a human being is willing to endure to be heard. 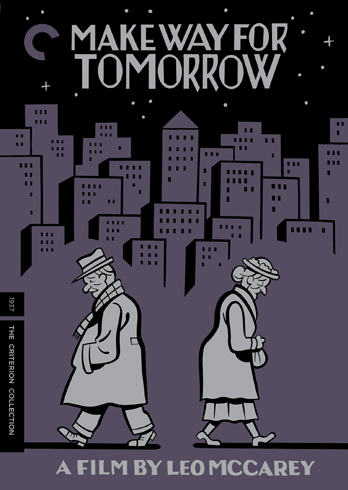 505. Make Way For Tomorrow (Leo McCarey, 1937) – [February 23rd, DVD] You just have to read Criterion’s synopsis of this gem. I can’t do it any more justice than that. I do so love it when Criterion announces a release with no forewarning whatsoever, like a Christmas present you hadn’t put on your list. I cannot wait to see the tearjerker that inspired Ozu to make Tokyo Story, one hell of a tearjerker, as well. The supplements are sparse, but the cover art is incredible.

Leo McCarey’s Make Way for Tomorrow is one of the great unsung Hollywood masterpieces, an enormously moving Depression-era depiction of the frustrations of family, aging, and the generation gap. 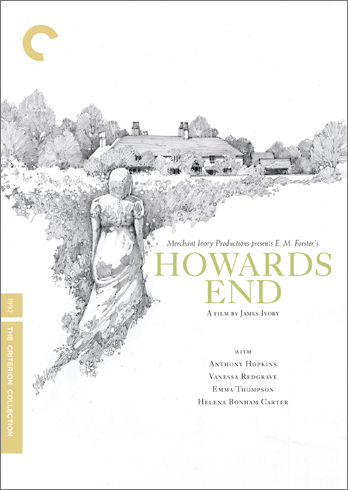 488. Howard’s End (James Ivory, 1992) – [February 23rd, DVD] Oh, my!   Do we have listeners in high places?   Criterion announces the DVD release of Howard’s End, initially a Blu-ray-only.   In their newsletter, they made casual mention of the bellyaching of “Criterion completionists,” and basically announced this title only to fill the empty space on the shelf between That Hamilton Woman and Monsoon Wedding.   To what “completionists” do they refer?   One can only wonder.

The pinnacle of the decades-long collaboration between producer Ismail Merchant and director James Ivory, Howards End is a luminous vision of E. M. Forster’s cutting 1910 novel about class divisions in Edwardian England.

So, let us congratulate ourselves for thwarting gruesome demise and general misfortune this Friday the 13th. We don’t have another until August 2010, so we’ve time enough to enjoy these releases before we meet our maker.

Written By
Travis George
More from Travis George
Welcome to our newest column here at CriterionCast, where I make predictions...
Read More