Say what you will about Roman Polanski, but it’s an event every single time a new bit of news comes out of his camp, be it a project announcement, or on set photos.

The latter is what we have today, as thanks to Empire, we have the first look at Polanski’s upcoming film, Carnage. 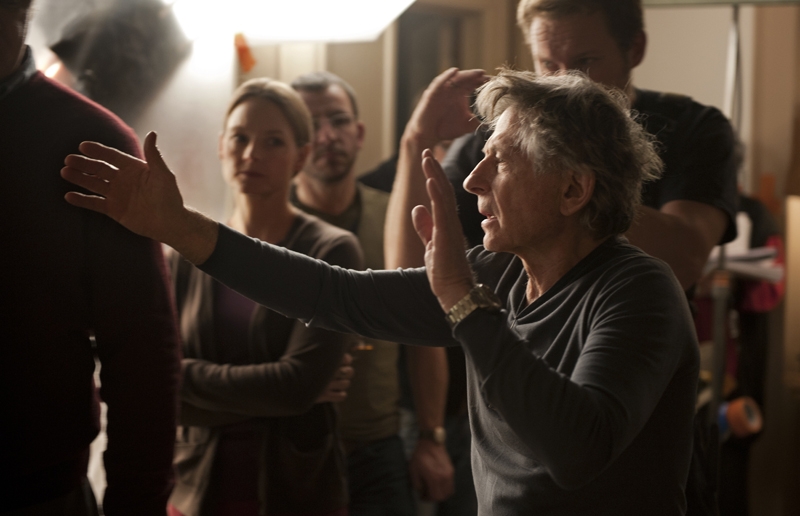 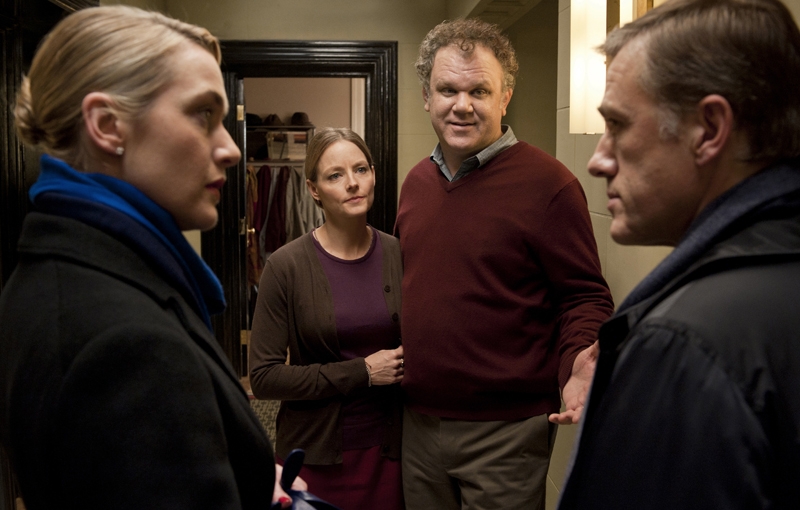 Based on the Yasmina Reza play, ‘God Of Carnage,’ the film follows two sets of parents who meet for dinner after their respective children get into a fight at school.   Starring Jodie Foster, John C. Relly, Kate Winslet and Christoph Waltz, the film definitely has its fair share of star power, and according to Foster, has a lot to be excited about.

In an interview with Empire for the story, Foster reveals that the film is shot in real-time, and is ‘kind of like Who’s Afraid Of Virginia Woolf?, but a little funnier.’ Count me in.

Personally, while these photos aren’t much to write home about, everything else about this film is.   Polanski working with this top tier cast is fantastic, and the idea of it being in real-time is really compelling.   Here’s to hoping that more news surrounding this film is right around the corner.