Earlier we wrote about The Playlist’s exclusive interview with IFC’s Jonathan Sehring, which discussed the probable release of Olivier Assayas’ Carlos through the Criterion Collection in 2011. Towards the end of the article, they drop another little Criterion bomb, which has gone mostly unnoticed, but is worth pointing out.

Last January, IFC Films picked up the distribution rights to Gaspar Noe’s Enter The Void, just a week before it was heading to Park City for the Sundance Film Festival. This, of course, led to much speculation on our part, as to whether the Criterion Collection would be picking up this title to eventually release on DVD and Blu-ray. IFC Films would later add Enter The Void to their new “genre” line, IFC Midnight. According to Sehring, Criterion “turned down” Enter The Void.

The release has been pretty divisive, amongst audiences and critics. You can listen to this mini-disc episode that Travis and Rudie recorded back at Sundance 2010, to hear them work through their thoughts on the film. I still haven’t had the opportunity to watch the film, but I will soon, thanks to MPI Home Video. They’ll be releasing the film on DVD and Blu-ray on January 25th, and yesterday, Blu-ray.com revealed some of the supplements that will be included with this home video release:

I’ll definitely be picking up this Blu-ray, despite it’s lack of a Criterion logo on the cover, as it is something I’ll want in my own collection, no matter the presentation.

I’m including links to the Amazon pre-order pages for the DVD and Blu-ray of Enter The Void below, as well as some images, trailers, and clips from the film provided by IFC Films.

What are your thoughts on Enter The Void? Do you wish it was getting a Criterion release? Are you breathing a sigh of relief? Leave your thoughts in the comments below. 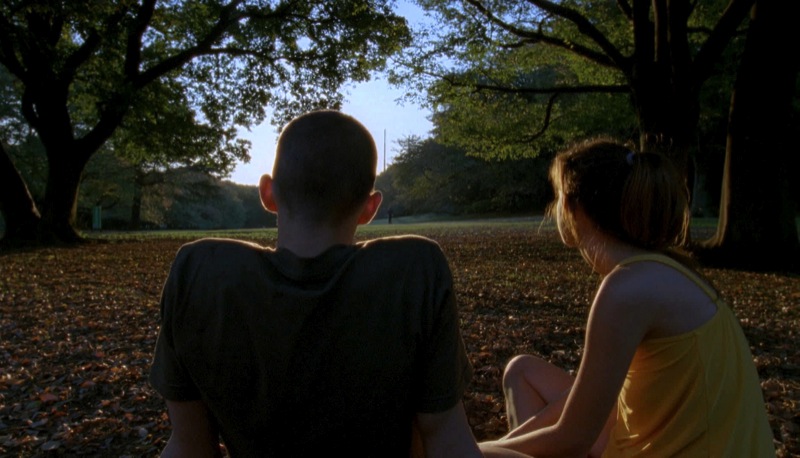 Written By
Ryan Gallagher
More from Ryan Gallagher
This week on the podcast, Ryan, James, and Travis discuss the week's...
Read More