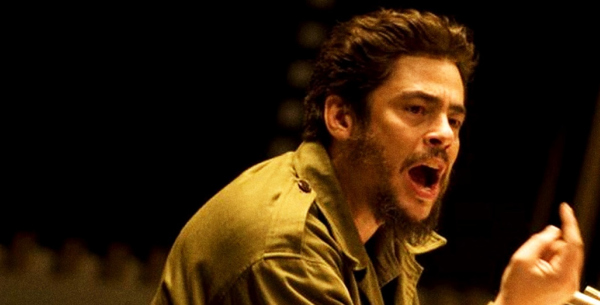 In fact, I typically roll out of bed and into the computer chair, whereupon I spend the day refreshing the “Coming Soon” page of criterion.com some thousands of times until I am rewarded with a prize.

You may find this a bit…excessive…but on days like today, you really must pardon my squee-ing.   Criterion announces five January 2010 releases over six spine numbers (including their 500th — congratulations!).   I’ll give a brief (editorialized) overview: 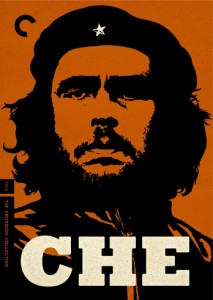 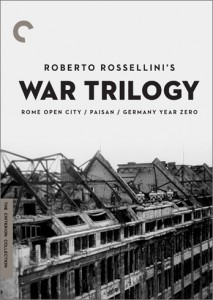 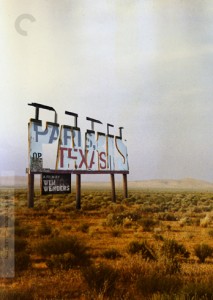 Naturally, we will be discussing this more in-depth in the next episode of the Criterion Cast, so tune in!   Until then, I will be icing my right index finger from all the page refreshing.   Sheesh!

Written By
Travis George
More from Travis George
Well, this is embarrassing.   It seems that when I typed up...
Read More