Sad news everyone. Last Sunday, May 2nd, the acclaimed Japanese actor, Kei Sato, star of many a Criterion release, passed away from complications with pneumonia. A big thanks to the folks over at Toronto J-Film Pow-wow for alerting us to his passing.

Next Tuesday, May 18th, Criterion will be releasing their next Eclipse Box Set, of Nagisa Oshima’s “Outlaw Sixties.” Sato will be featured in two of the titles in the box set, Violence at Noon and Japanese Summer: Double Suicide.

I’ve listed several of the other Criterion titles that Sato starred in, including the incredible Sword of Doom from Kihachi Okamoto. You can hear our discussion of the film from January, when we were joined by Devindra Hardawar of Slashfilm and The Symbiotek Podcast.

I’m linking the cover art to the various Netflix pages for each title, and linking the film’s titles with their respective Criterion Collection pages.

Our thoughts are with his loved ones. 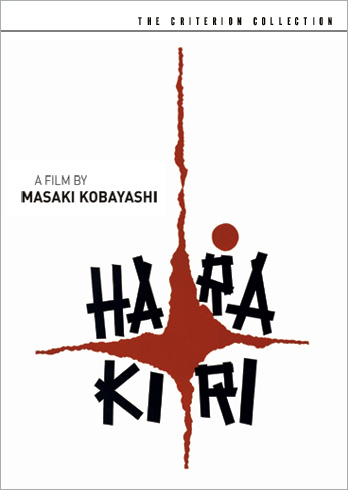 Following the collapse of his clan, unemployed samurai Hanshiro Tsugumo (Tatsuya Nakadai) arrives at the manor of Lord Iyi, begging to commit ritual suicide on his property. Iyi’s clansmen, believing the desperate ronin is merely angling for charity, try to force him to eviscerate himself’”but they have underestimated his honor and his past. Winner of the 1963 Cannes Film Festival’s Special Jury Prize, Masaki Kobayashi’s Harakiri is a scathing denouncement of feudal authority and hypocrisy. 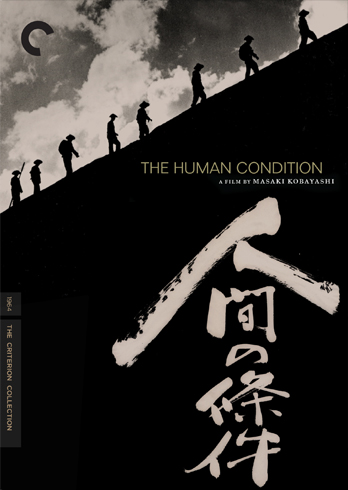 Masaki Kobayashi’s mammoth humanist drama is one of the most staggering achievements of Japanese cinema. Originally filmed and released in three parts, the nine-and-a-half-hour The Human Condition (Ningen no joken), adapted from Junpei Gomikawa’s six-volume novel, tells of the journey of the well-intentioned yet naive Kaji (handsome Japanese superstar Tatsuya Nakadai) from labor camp supervisor to Imperial Army soldier to Soviet POW. Constantly trying to rise above a corrupt system, Kaji time and again finds his morals an impediment rather than an advantage. A raw indictment of its nation’s wartime mentality as well as a personal existential tragedy, Kobayashi’s riveting, gorgeously filmed epic is novelistic cinema at its best. 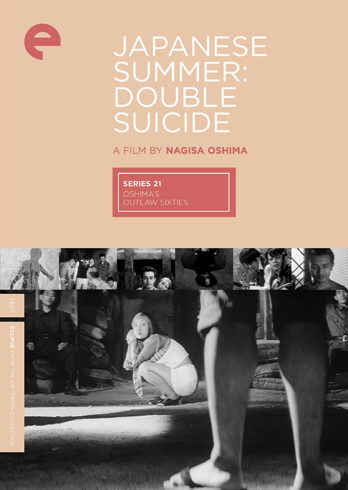 A sex-obsessed young woman, a suicidal man she meets on the street, a gun-crazy wannabe gangster’”these are just three of the irrational, oddball anarchists trapped in an underground hideaway in Oshima’s devilish, absurdist portrait of what he deemed the death drive in Japanese youth culture. 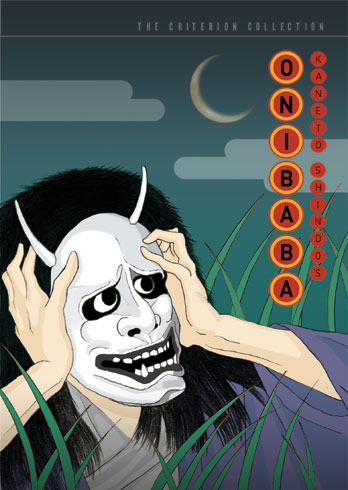 Deep within the wind-swept marshes of war-torn medieval Japan, an impoverished mother and her daughter-in-law eke out a lonely, desperate existence. Forced to murder lost samurai and sell their belongings for grain, they dump the corpses down a deep, dark hole and live off of their meager spoils. When a bedraggled neighbor returns from the skirmishes, lust, jealousy, and rage threaten to destroy the trio’s tenuous existence, before an ominous, ill-gotten demon mask seals the trio’s horrifying fate. Driven by primal emotions, dark eroticism, a frenzied score by Hikaru Hayashi, and stunning images both lyrical and macabre, Kaneto Shindo’s chilling folktale Onibaba is a singular cinematic experience. 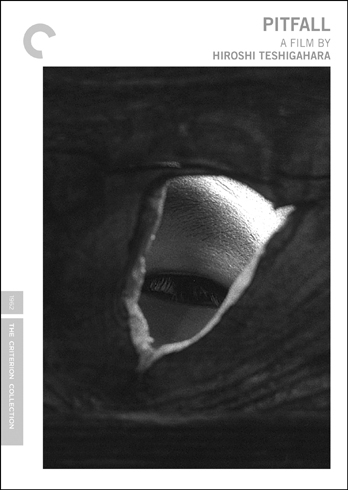 When a miner leaves his employers and treks out with his young son to become a migrant worker, he finds himself moving from one eerie landscape to another, intermittently followed (and photographed) by an enigmatic man in a clean white suit, and eventually coming face to face with his inescapable destiny. Hiroshi Teshigahara’s debut feature and first collaboration with novelist Kobo Abe, Pitfall is many things: a mysterious, unsettling ghost story, a portrait of human alienation, and a compellingly surreal critique of soulless industry, shot in elegant black and white. 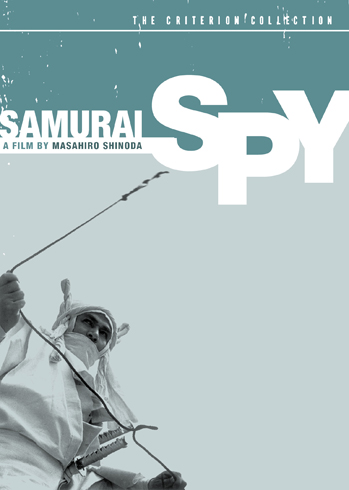 Years of warfare end in a Japan unified under the Tokugawa shogunate, and samurai spy Sasuke Sarutobi, tired of conflict, longs for peace. When a high-ranking spy named Tatewaki Koriyama defects from the shogun to a rival clan, however, the world of swordsmen is thrown into turmoil. After Sasuke is unwittingly drawn into the conflict, he tracks Tatewaki, while a mysterious, white-hooded figure seems to hunt them both. By tale’s end, no one is who they seemed to be, and the truth is far more personal than anyone suspected. Director Masahiro Shinoda’s Samurai Spy, filled with clan intrigue, ninja spies, and multiple double crosses, marks a bold stylistic departure from swordplay film convention. 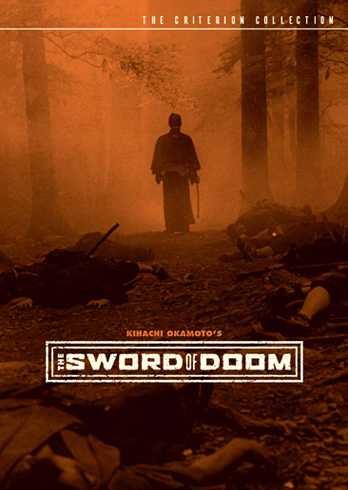 Tatsuya Nakadai and Toshiro Mifune star in the story of a wandering samurai who exists in a maelstrom of violence. A gifted swordsman’”plying his trade during the turbulent final days of Shogunate rule’”Ryunosuke (Nakadai) kills without remorse, without mercy. It is a way of life that ultimately leads to madness. 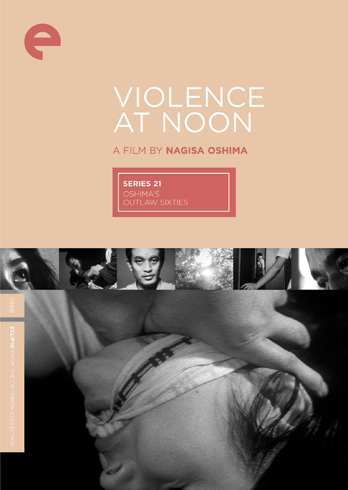 Violence at Noon concerns the odd circumstances surrounding a horrific murder and rape spree. In a twist, the film is as much about the two women who protect the violent man’”his wife and a former victim’”as it is about him. Containing more than two thousand cuts and a wealth of inventive widescreen compositions, this coolly fragmented character study is a mesmerizing investigation of criminality and social decay.

Written By
Ryan Gallagher
More from Ryan Gallagher
The new Tarkovsky prints will be available on Tuesday, October 2nd at...
Read More