Our fine friends across the pond at DVDuell.de recently found the new cover art that will accompany the upcoming Masters of Cinema release of the newly restored, “complete” Metropolis. 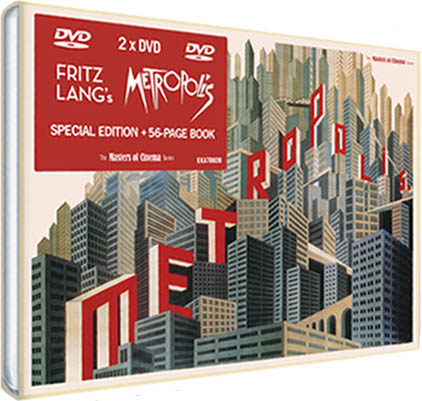 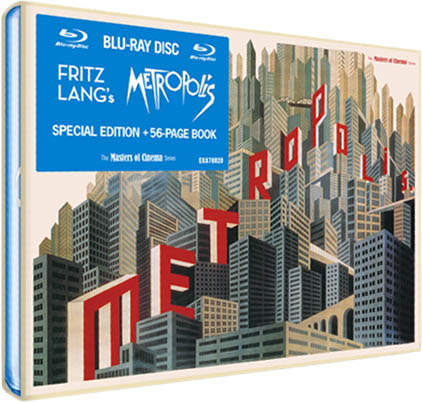 Anyone else get a Chris Ware vibe from this cover art?

As pointed out in the comments below, Brenden from The Blu-ray Blog points out that the artwork is from Boris Bilinsky, “clearly an influence on Ware.” 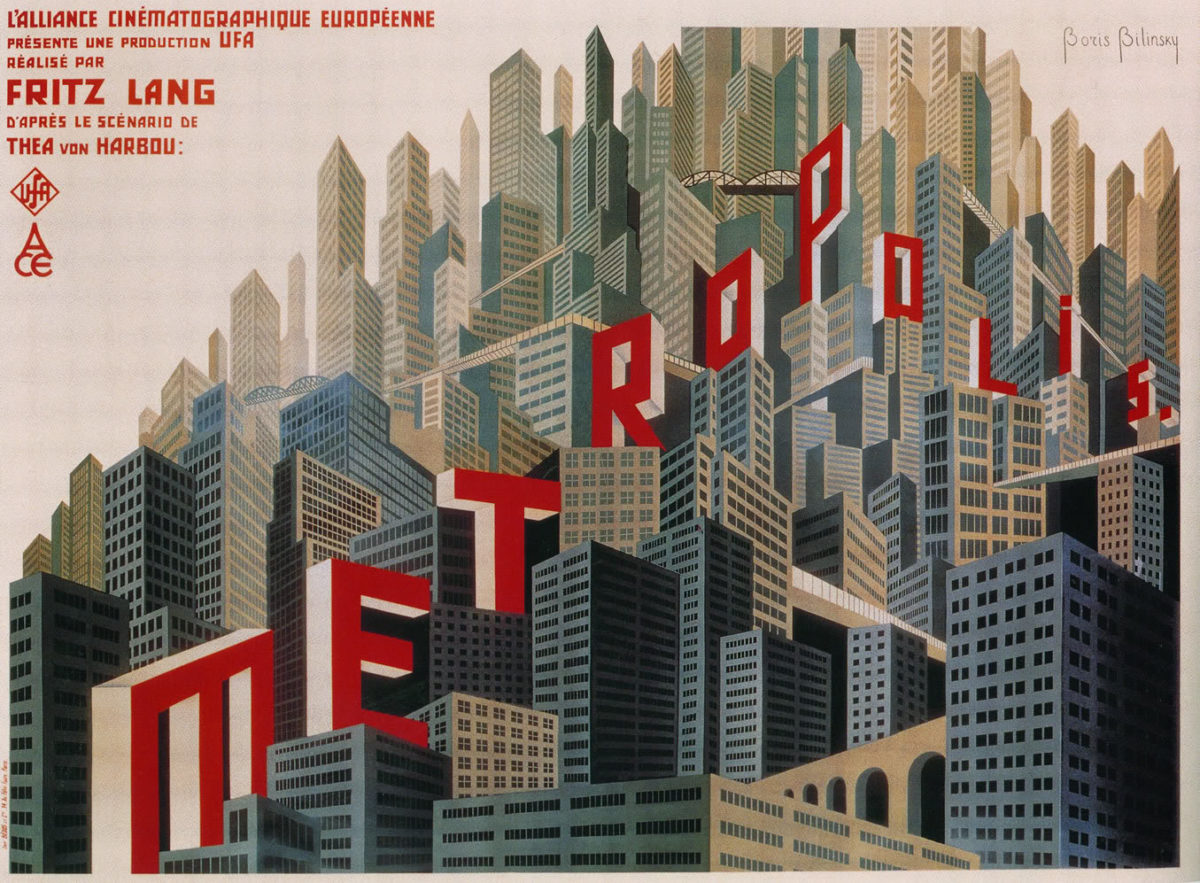 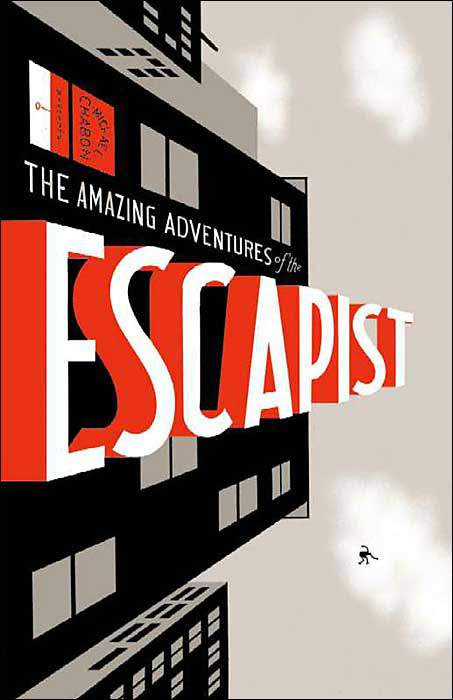 Here are the supplemental materials that will be included with the release:

We’ll be treated to a theatrical run here in the states courtesy of Kino Lorber, who will also be releasing the film on DVD and Blu-ray this fall.

Kino recently released a new trailer, for the Metropolis re-release:

Written By
Ryan Gallagher
More from Ryan Gallagher
The 80s classic is now available in a definitive edition from the...
Read More