Danna has worked with both directors before (Miller’s Capote and Lee’s The Ice Storm and Ride With The Devil), so while he may not be the most well known name around, it is one that does really bode well for the films.   With a roughly 25 year long career, including work on films like Mira Nair’s Monsoon Wedding, Danna has proven to be something of an underrated composer,  who has caught a bit of a streak as of late working on films like Little Miss Sunshine and (500) Days Of Summer.   He’s a fantastic composer, and will add a lot of depth to these already fantastic sounding projects.

MONEYBALL will be hitting on September 23, with LIFE OF PI not making its way to theaters until December 14, 2012. 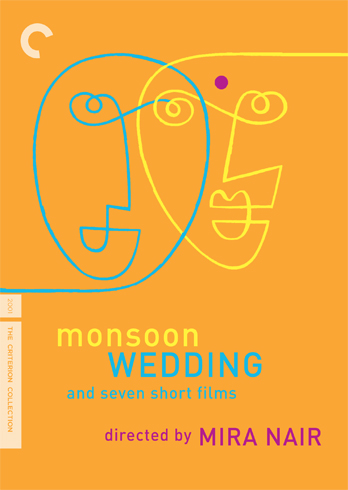 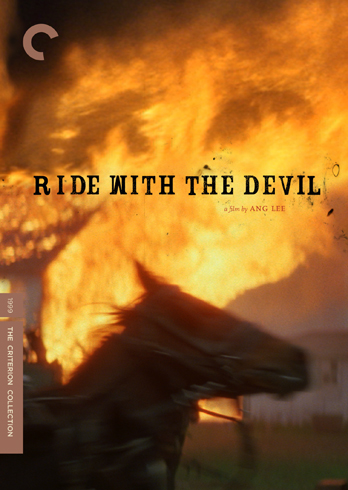 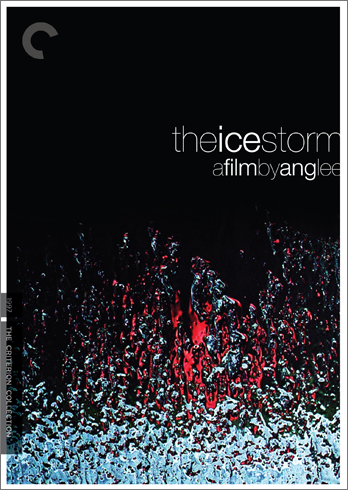