This weekend, IFC Films will bring back Claude Lanzmann’s 1985 epic documentary on the Holocaust, Shoah, to the Lincoln Center in New York. The film will then play at the IFC Center later this month, and will tour theatrically in 2011.

The film is approximately nine hours long, and will be an intense theatrical viewing experience.

We spoke about this documentary last month when we had Cole Abaius on the show to discuss Videodrome. Shoah seems to have the makings of a Criterion Collection release, because of IFC’s relationship with Criterion, as well as the fact that it received a DVD release from the Masters Of Cinema in the UK.

The incredible Criterion cover artist, Sam’s Myth, went and designed a beautiful new poster for the films new theatrical tour, which you can see below.

Are you planning to see the film this month in New York? What are your thoughts on it’s theoretical Criterion release?

On the occasion of the film’s 25th Anniversary, SHOAH will be re-released in New York City on December 10th at Lincoln Plaza Cinemas, and on December 24th at IFC Center. A national rollout will follow in 2011.

On the occasion of the film’s 25th anniversary, Claude Lanzmann’s nine-and-a-half hour landmark documentary, SHOAH, considered one of the greatest films ever made, will be re-released in the US.

Twelve years in the making, SHOAH is Claude Lanzmann’s monumental epic on the Holocaust featuring interviews with survivors, bystanders and perpetrators in 14 countries. The film does not contain any historical footage but rather features interviews which seek to ‘˜’˜reincarnate” the Jewish tragedy and also visits places where the crimes took place. Growing out of Lanzmann’s concern that the genocide perpetrated only 40   years earlier was already retreating into the mists of time, and that the atrocity was becoming sanitized as History, his massive achievement-at once epic and intimate,   immediate and definitive-is a triumph of form and content that reveals hidden truths while rewriting the rules of documentary filmmaking. SHOAH remains nothing less than essential. 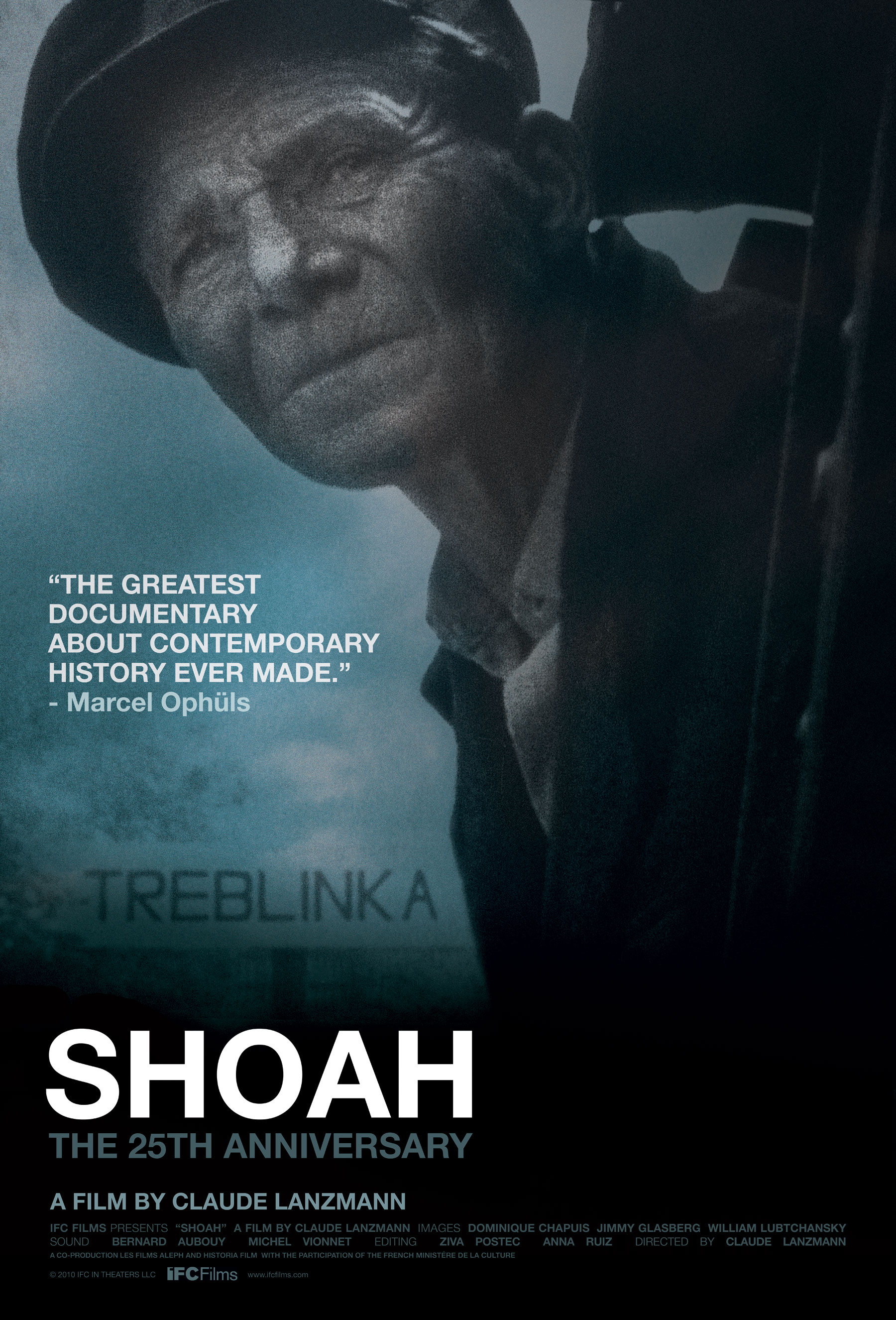