As we reported a few weeks ago, BAM (Brooklyn Academy of Music) is having a retrospective on the French filmmaker, Olivier Assayas. They will be screening 17 films (15 films by Assayas, 1 films by Hou Hsiao-hsien and 1 film by Philippe Garrel) looking back on Assayas’ career. We at The CriterionCast plan to cover this retrospective with film reviews and bonus podcast episodes highlighting this very important relatively unknown filmmaker.

The film series at BAM is called “Post-Punk Auteur: Olivier Assayas” and will start on October 9th with a screening of Summer Hours (2008). I highly recommend our readers in New York City attend this screening. If you are not going to be in New York City during this retrospective, we strongly encourage you watch Summer Hours, which is available on Blu-ray and DVD from The Criterion Collection and is also available on Netflix Watch Instanty.

Summer Hours was one of my favorite movies from 2009 and was part of my top 5 films of that year. From my blog,

“Summer Hours is an exceptional film about family, loss and memories. The story is of three siblings, played by Jeremie Renier, Juliette Binoche and Charles Berling, coming to terms with the loss of their mother and what exactly to do with her house in the French Countryside. This film tells its story through the objects in this house. Through their connections to these objects, their memories and a sense of nostalgia over powers them. Olivier Assayas plays this film so delicately, in lesser hands it would be too melodramatic but rather it comes off has heartfelt and realistic. This is a special sort of film that plays with the subtleties of life.” 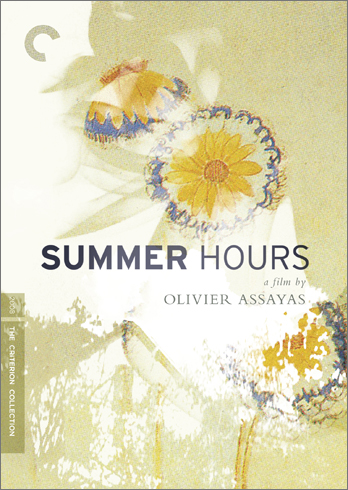 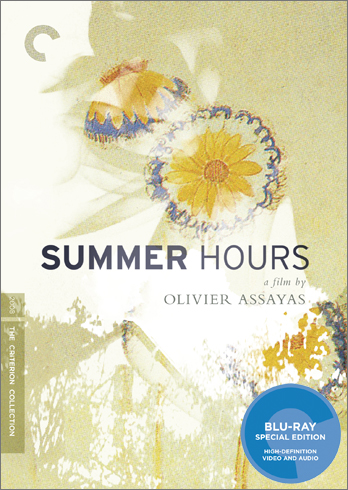 Universally acclaimed by critics, the multiple award-winning Summer Hours is the great contemporary French filmmaker Olivier Assayas’s most personal film to date. Three siblings, played by Juliette Binoche, Charles Berling, and Jérémie Rénier, must decide what to do with the country estate and objects they’ve inherited from their mother. From this simple story, Assayas creates an exquisitely nuanced drama about the material of globalized modern living. Naturalistic and unsentimental, Summer Hours is that rare film that pays respect to family by treating it with honesty.