While it’s not all that rare for a classic film to find itself as fodder for a possible remake, it is rather rare for the said film to be a part of the storied library of The Criterion Collection.

However, one film that does, or did rather, call the Collection home, the now out of print Perry Henzell-directed and Jimmy Cliff-starring classic, The Harder They Come (spine #83), is just that.

Variety is reporting that the reggae classic is now set to get a remake, thanks to Third World Cop scribe, and Bob Marley biographer, Chris Salewicz.   Salewicz is writing the new film, which will now take place in London and Jamaica, and has been called a ‘re-imagining that will move to contemporary reggae and reggae-influenced grooves.’

The film is looking to begin being sold after a script is completed by this year’s Cannes Film Festival.

Now, while I have not seen the original film, it is one that I’ve been dying to see, but since it’s now out of print, it’s a bit difficult to find.   The premise itself is really intriguing and as a fan of reggae, the soundtrack is bound to be one of my favorites.   However, I do think a remake could work.   I think music-based films in particular have the inherent ability to be able to be updated given new styles or trends, so if done with the right amount of love, this could be great.   That all said, I sure as hell don’t have high hopes for this one.  Here’s the original film’s synopsis:

Reggae superstar Jimmy Cliff is Ivan, a rural Jamaican musician who journeys to the city of Kingston in search of fame and fortune. Pushed to desperate circumstances by shady record producers and corrupt cops, he finally achieves notoriety’”as a murderous outlaw. Boasting some of the greatest music ever produced in Jamaica,  The Harder They Come brought the catchy and subversive rhythms of the Rastas to the U.S. in the early 1970s. 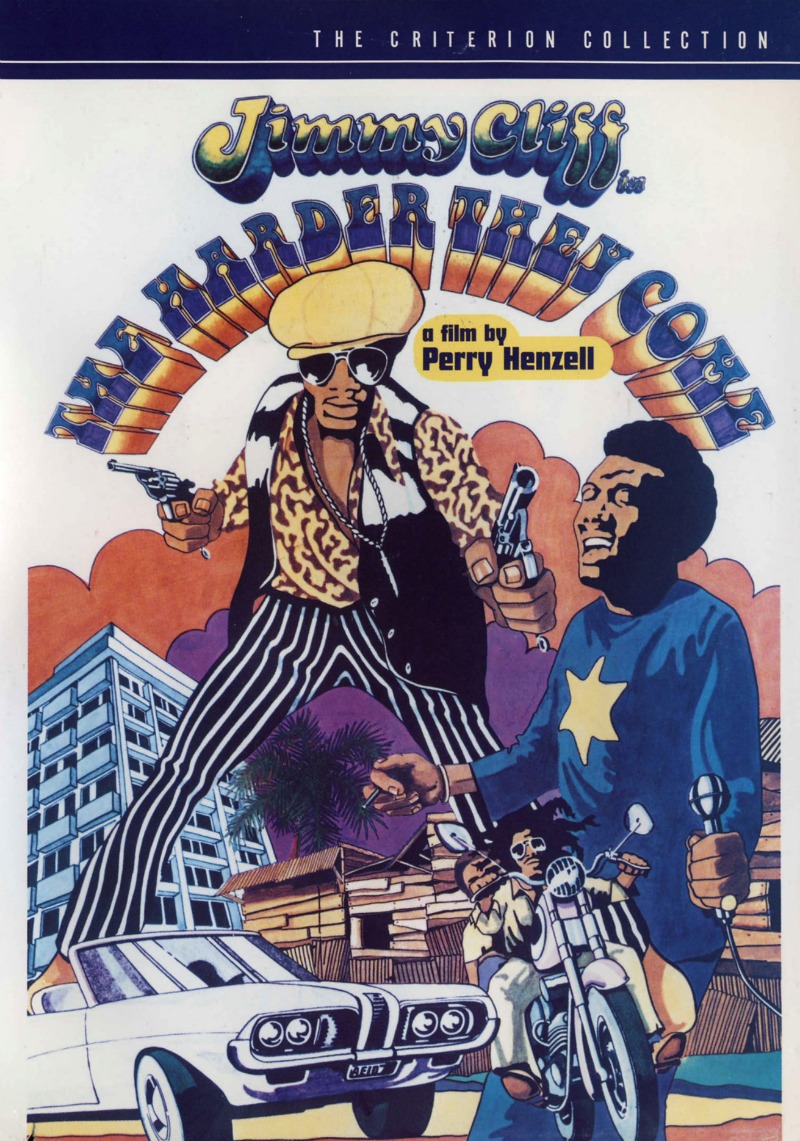