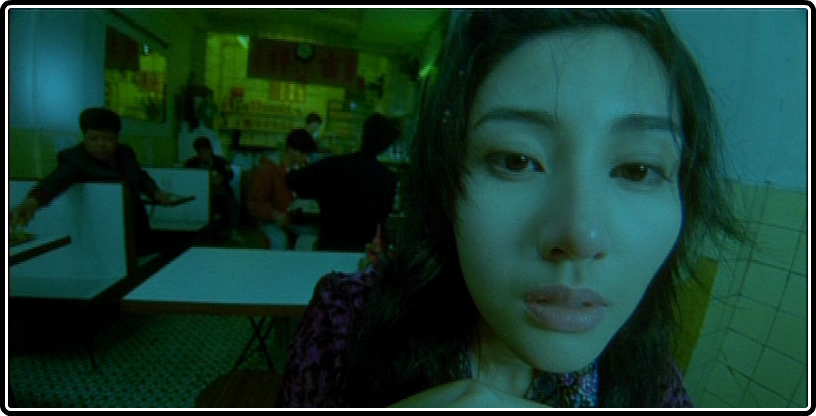 This March, Kino will be releasing another in it’s line of recent additions to their Blu-ray library: Wong Kar-wai’s Fallen Angels. Personally, I can’t wait. While I haven’t seen this, I loved Chungking Express, and can’t wait to get some more of his films in high definition. From the sound of things, Kino may be releasing another Wong Kar-wai film on Blu-ray in the near future as well.

Check out our very first episode, discussing Wong Kar-wai’s Chungking Express (remember, this is our first episode, we had no idea what we were doing).

From the Kino Press Release:

Featuring some of the most spellbinding and decade-defining visuals of the 1990s, Wong Kar-Wai’s classic film was restored to optimal condition in late 2008, using high-def technology. Under the strict supervision of Wong Kar-Wai, scratches and dust spots were digitally removed and the film’s color gradings were completely reviewed in this new transfer of the film.

After this restoration was made available to the general public on DVD in early 2009, Kino International is now proud to present this film on a format that displays the final restoration work as it was meant to be seen – in high-def. As special features, this blu-ray edition of Fallen Angels bring trailers, a stills gallery, an exclusive interview with director of photography Christopher Doyle, and other behind-the-scene featurettes.

Made of a series of elliptic exchanges and plot twists, together with carefully chosen songs and perfectionist camera work, Days of Being Wild introduced a fully mature filmmaker to the international art scene; this time, it was obvious that everything in a Wong Kar-Wai film (from music   to lighting and dialogue) was thoroughly orchestrated by its director.

Set in the neon-washed underworld of present day Hong Kong, Fallen Angels intertwines exhilarating tales of love and isolation, primarily the unconsummated love affair between a contract Killer (Leon Lai Ming) and the ravishing female Agent (Michele Reis) who books his assignments and cleans up after his jobs. 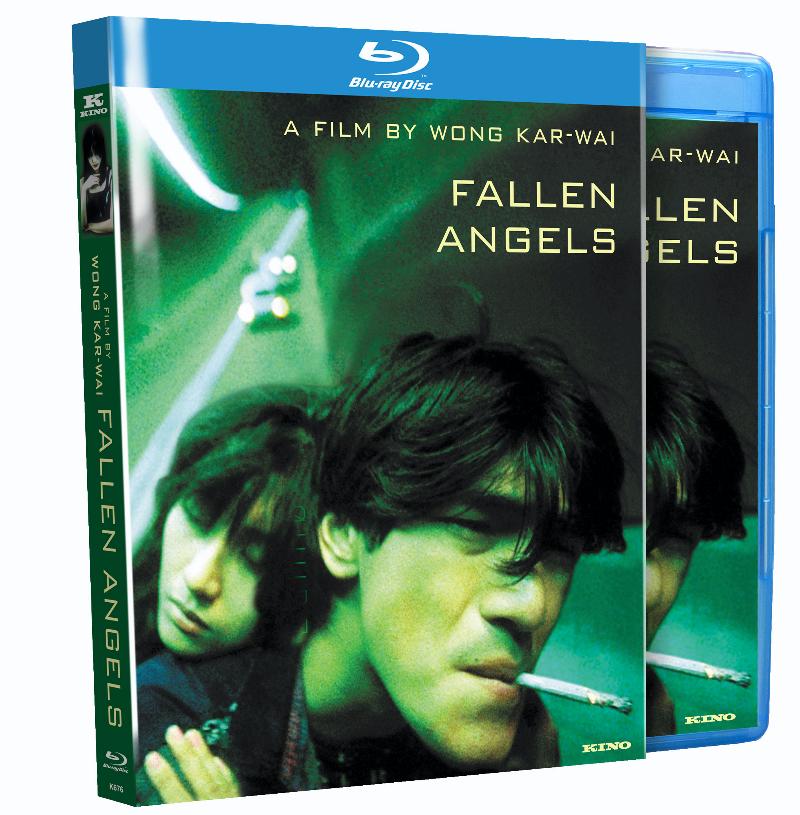