Just a few days after it was revealed that billionairess Megan Ellison would be backing two projects from director Paul Thomas Anderson, the heiress appears to be back at it, nabbing the rights to one of the film world’s most anticipated art house releases.

THR has revealed that Ellison’s Annanpurna Productions has outbid distributors like The Weinstein Company, Fox Searchlight, Focus Features and Sony Pictures Classics, and is set to make a ‘significant financial commitments to the movie and its marketing.   The movie in question? Wong Kar-Wai’s (Chungking Express, In The Mood For Love) martial arts film, The Grandmasters. Apparently only 10 minutes of footage was shown to the potential buyers.

Now, the plan for the film is to be released by Annapurna Productions as well as a distributor of some sort, but with a good sized chunk of the film’s financial needs getting paid for by Ellison’s company.   Personally, this is really interesting news, as Ellison is doing what I think a lot of us film geeks would do given the financial state that she finds herself in. 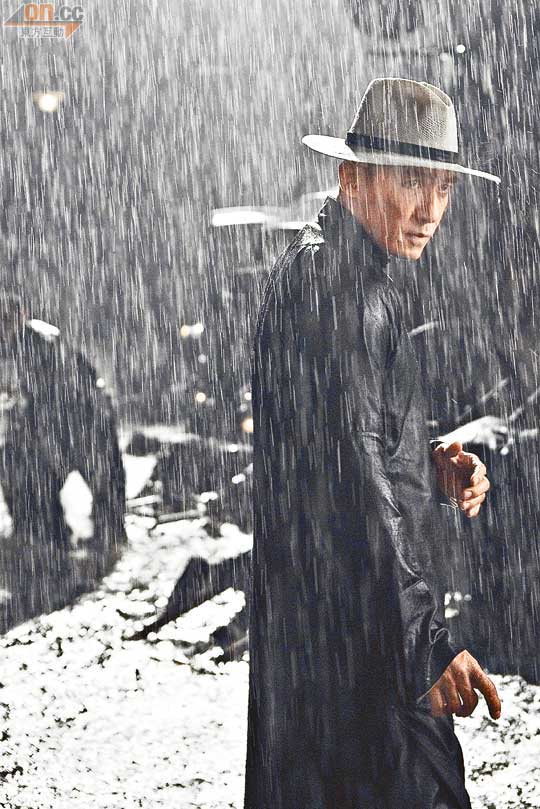 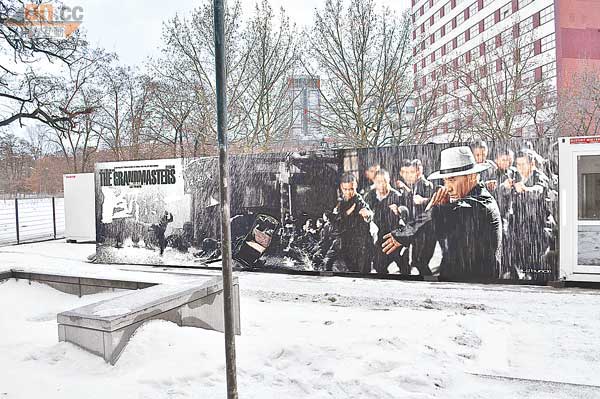 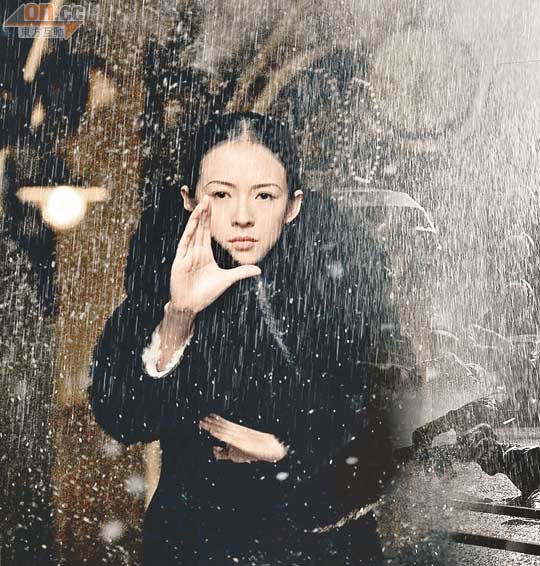 We also have some new images of the film, which is looking more and more fantastic as the days go by.   Kar-Wai has always been one of the most visually intriguing filmmakers around, so it will be interesting to see how his visual style shines against the backdrop of a martial arts narrative.