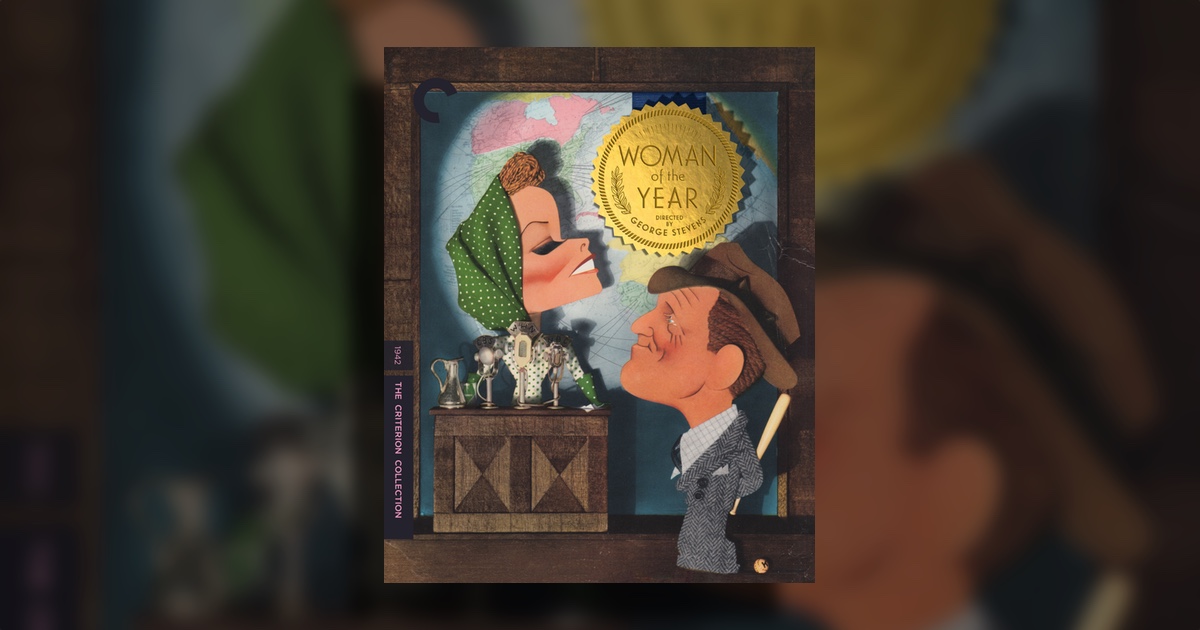 This time on the podcast, David Blakeslee and Trevor Berrett discuss George Stevens’s Woman of the Year.

George Stevens’s Woman of the Year, conceived to build on the smashing comeback Katharine Hepburn had made in The Philadelphia Story, marked the beginning of the personal and professional union between Hepburn and Spencer Tracy, who would go on to make eight more films together. This tale of two newspaper reporters who wed and then discover that their careers aren’t so compatible forges a fresh and realistic vision of what marriage can be. The freewheeling but pinpoint-sharp screenplay by Ring Lardner Jr. and Michael Kanin won an Academy Award, and Hepburn received a nomination for her performance. Woman of the Year is a dazzling, funny, and rueful observation of what it takes for men and women to get along—both in the workplace and outside of it.