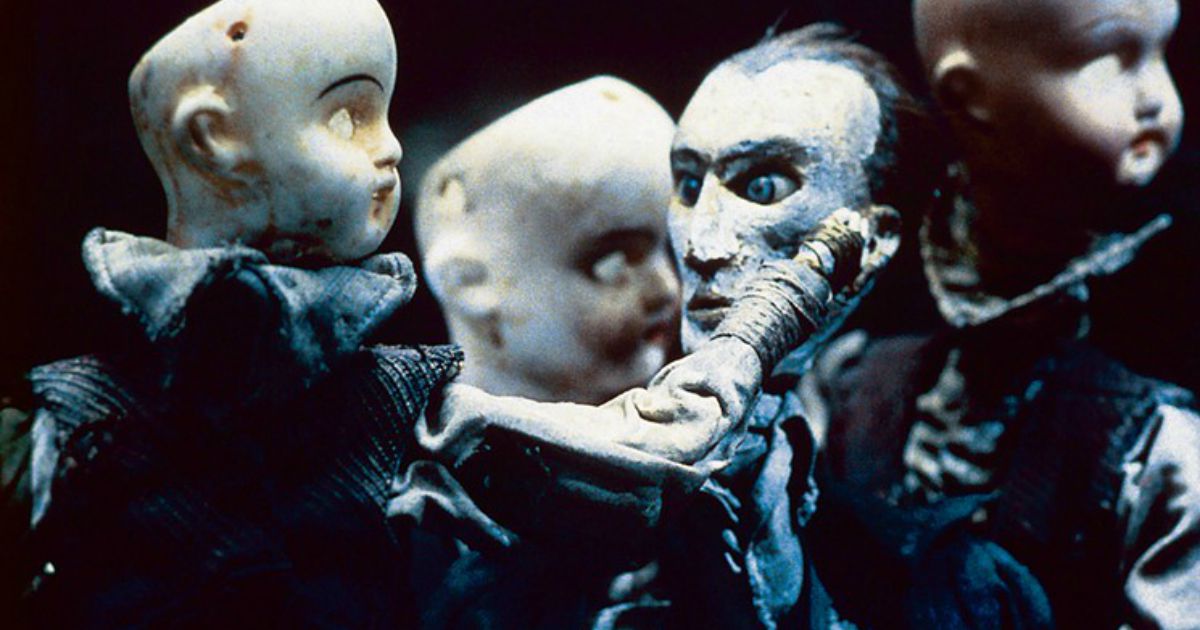 There are few names in the film world that mass audiences both recognize and give some sort of connotation to. Martin Scorsese. Steven Spielberg. Michael Bay. All of these names are not only recognizable to just about 100% of any particular audience entering a cinema, but instantly bring to mind the type of picture one would expect to see come from them. However, not all filmmakers have the pleasure of being the world-changing, name brand cinematic legends that few like the men named within this paragraph are, despite deserving that (and so very much more). So, in turn, some curation may be needed as not only an introduction to a singular cinematic universe, but also a perfect entry point into a world that cinephiles may not have been introduced to.

That’s what makes the work that Zeitgeist Films, Syncopy and beloved filmmaker Christopher Nolan have done with regards to their work with the films of Stephen and Timothy Quay so very special. Originally touring a curated selection of three Quay short films and a new short from Nolan himself looking at Timothy and Stephen’s artistic process, Nolan and his team at Syncopy have joined with Zeitgeist to bring one of the year’s greatest home video releases, a Blu-ray set that proves the power not only of curation but of the idea of the home video release as “film school.”

The Quay Brothers: Collected Short Films is born out of the recent tour of three Quay films (of which yours truly had the pleasure of seeing and reviewing earlier this year), and expands its view across the entirety of the Quay’s career. Starting in the late 1970s, Stephen and Timothy Quay have created some of cinema’s most striking and truly unique bits of short and long form animation, helping to create an aesthetic that is somewhere between stop motion animation and live action, somewhere between a dream and a nightmare. Blending Eastern European literature and philosophy with an aesthetic that’s as influenced by Gothic design as anything cinema has ever seen, The Quay Brothers brand of baroque expressionism has turned them into both some of cinema’s most singular filmmakers as well as some of the least discussed, even in studied cinephile circles. Maybe there’s just not enough access to their work? Maybe people are unsure where to enter their canon?

Thankfully this new Blu-ray is, at its very best, the definitive example of what a home video release can truly do for the person purchasing it. I’ve spoken evangelically about the films listed here, especially the best films of the bunch, the three previously toured in this release. The films In Absentia, The Comb and most importantly Street Of Crocodiles are the crowning achievements of these directors, and are the most beautiful transfers on this startlingly gorgeous set of transfers. Each and every film here is as pretty to look at as they have ever been, and yet they have also never carried with them as distinct a sense of dread and nightmarish vitality. Often times lumped in with a director like Tim Burton, they may share the same appreciation for German Expressionism, but where it is a superficial admiration in modern Burton pictures, these identical twin brothers have delved deeper into this world of Gothic surrealism to create short films like the ones included here, films ranging from 31 minutes (Through The Weeping Glass) to a single minute (Stille Nact 1), that perfectly encapsulate the tone and mood of a person’s dreamscape.

All things being equal, however, just seeing these films may not quite engage the viewer to the extent these filmmakers truly deserve. That’s where this Blu-ray release comes into play. Yes, each of the 15 films included here, all 225 minutes of them, look as good as they ever have. But that’s not all that surprising. Nolan and the teams at Syncopy and Zeitgeist have not only a working relationship with the Brothers Quay, but also an obvious and deep love for their work. Or else why would they include a supplement like a short film inviting the viewer into the Quay’s workplace? Entitled Quay, Nolan’s short is arguably the single greatest cinematic achievement of the filmmaker’s career, and possibly his most joyous work to date. There is such a life and vitality to Nolan’s frame and his use of not only light and shadow but also of focus truly captures the same dream-like feeling the Quays are so regularly able to achieve. Clearly showing their influence on him in ways his features haven’t hinted at, Quay is a perfect supplement to these 15 shorts, and the booklet that comes with them is where one should begin their journey.

Nolan leads this booklet with a superb and loving essay, a short piece that has a prosaic flow to it that seems to fit the type of overall atmosphere of the filmmakers that inspired it. Film critic Michael Atkinson is the final bookend of the 28-page booklet with a more scholarly look at the filmmakers, a really important text when one has a few of the films included here under his or her belt. However, the crowning text of this entire release is a lengthy “Quay Brothers Dictionary.” A true Rosetta Stone for novices to this universe, the dictionary includes everything from the Quays and their relationship to the BFI to a discussion of a Swiss town known as Herisau, proving to be as important an introductory read as one has ever seen in relation to a single filmmaker. The Brothers Quay actively make obtuse and highly literate pieces of short fiction, rooted deeply in philosophy and literature of a time long since passed and of a place few know much about. Names like Felisberto Hernandez and Zdenek Liska are just some of the influences on these brothers ranging from literary figures to musical composers to philosophers. With such weighty influences, a “dictionary” like this is more like a list of connective threads that help a viewer further understand the type of nightmarish bits of existential experimentation these two auteurs create. And hopefully they will help to make them the household names they truly deserve to be. Until then, may this Blu-ray proudly stand as the year’s best home video release. 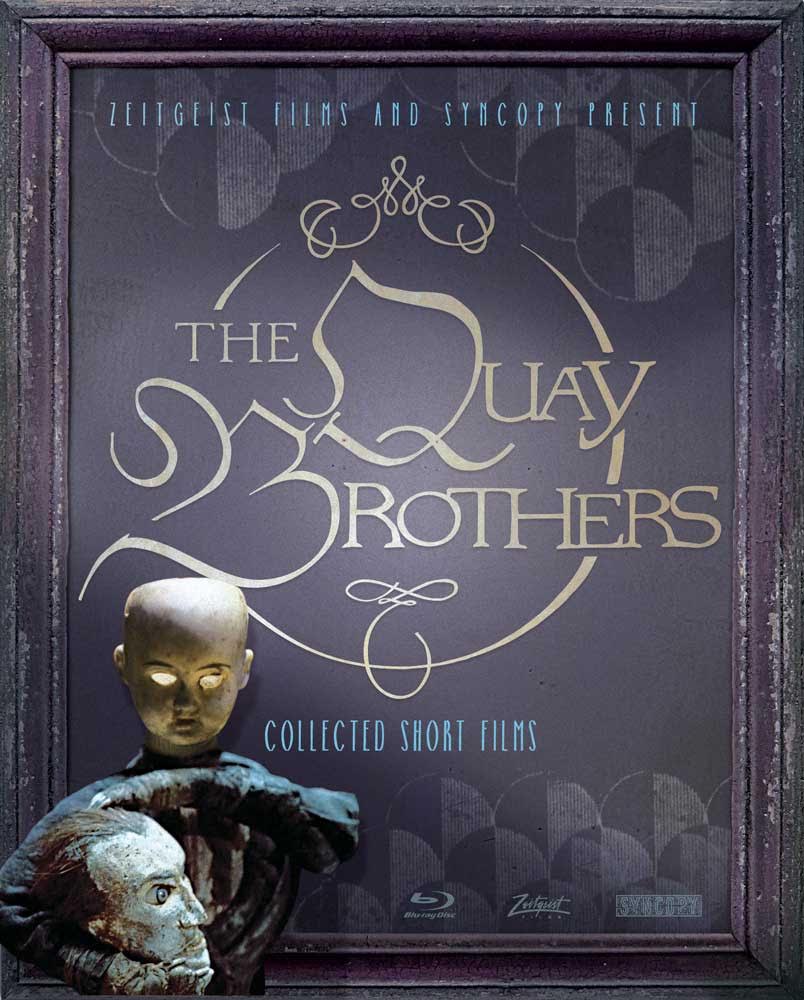