In December of 2009 we covered Clouzot’s Wages Of Fear on the podcast, which gave me a great excuse to finally watch William Friedkin’s Sorcerer. At the time, the only DVD available was poorly produced and in need of some attention from the studio. Over the years we’ve seen many call for Criterion to take on the project. Our cries were heard and last year Friedkin announced plans to restore the film, tour it theatrically, and release it on home video through Warner Bros.

The Blu-ray is absolutely gorgeous (almost too gorgeous at times, but I love the fantastical nature of the brightened colors), and well worth picking up.

The fine folks at Mondo Tees have teamed up with Jay Shaw once again to produce a screenprint for the film. They’ve posted several shots of the print, along with images of Friedkin signing the stack. As usual, you’ll have to be sure and set up some alerts if you want to purchase one. They’ll go on sale on Friday morning, and you’ll need to follow Mondo on Twitter to know when the sale starts. I’m sure they’ll go quickly. 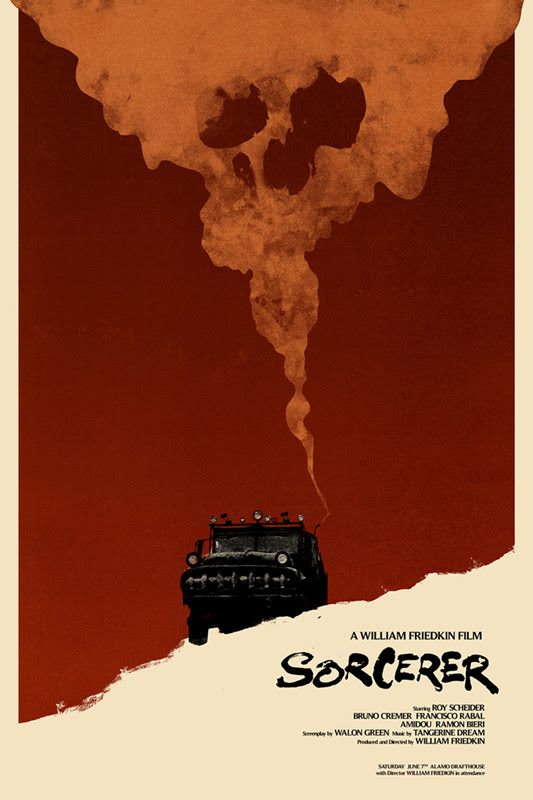 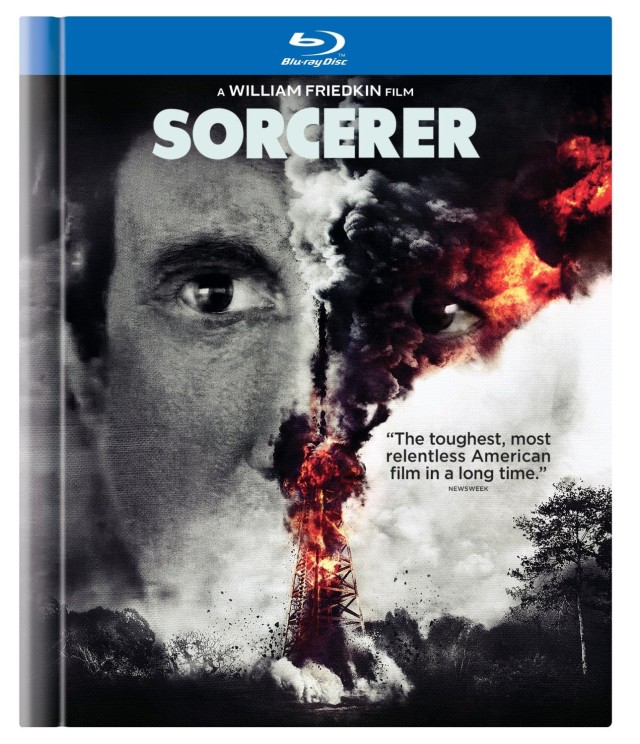