Crossing The Streams: April 2020 On Mubi, The Criterion Channel, OVID And More 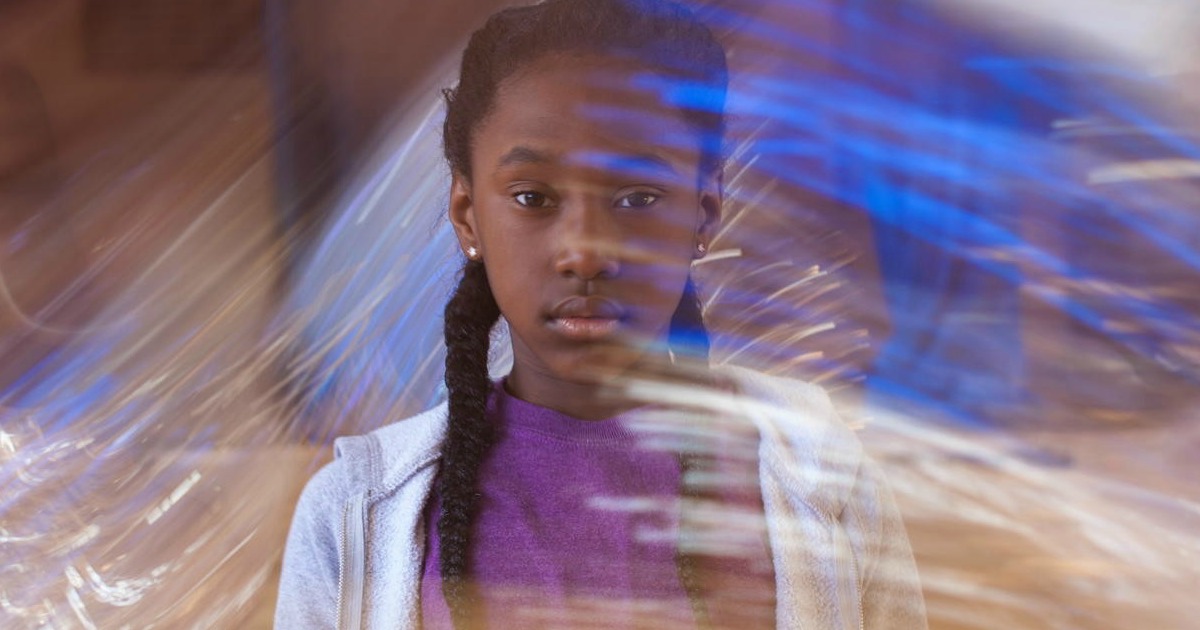 While most of Mubi’s lineup is relatively secret each month (that’s part of the services fun), some of the titles are given in advanced, and April is one of the company’s more exciting months. For example:

Despite being a new kid on the block, the service is celebrating its first year up and running, yet their new releases are a bit harder to come by. The most exciting addition to the lineup (as of 3/25 only a handful of films through 4/7 have been announced) is probably Randall Wright’s quite good Hockney. Looking at the life of the legendary artist of the same name, the film gives a shockingly first hand view of the life and times of the iconic multi-hyphenate, coming alive whenever he comes on screen. Be it him discussing his life or his perspective on art, he is a charismatic presence, and while the voice behind the crafting of the film may lack a critical tone, it becomes a character study of one of art’s great geniuses. A fascinating film arriving on OVID on April 2.

Now the big guns. No time for small talk, here are just a few highlights from a packed April:

I’ll be updating this as things are announced so stay tuned.